More than three billion fans celebrated a month of the world’s best football. As partner, Budweiser launched their biggest campaign in history, Light up the FIFA World Cup. The aim was to become the most talked about brand, turning football enthusiasts into brand ambassadors by amplifying the fan energy present. For this purpose, we created the Bud boat, the Bud hotel and the Bud club. Hijacked the Moscow river, built the ultimate fanbase and hosted the best parties of the World Cup.

Budweiser decided not to limit themselves, resulting in a 360-degree concept. Brand touch points were integrated in unexpected ways while staying close to the overall campaign concept.
We translated the “Red Light Cup” stadium experience throughout all activations via technological elements like video mapping, sound and special effects to create the ultimate state of euphoria. The venues were styled with visual projections and graphics such a bespoke dazzle print to claim the aerial landscape and unexpected details like “the winner pays it all” receipts and “I am your biggest fan” blow dryers.
In addition, designed a boat with a barcuzzi, placed a chopper on the upper deck, created a special Bud burger, booked world class DJs and created a special anthem accompanied by the best international dancers.
To get the most out of the concept we’ve organized several testing events to continuously elevate the concept, creating constant improvements and visible results. 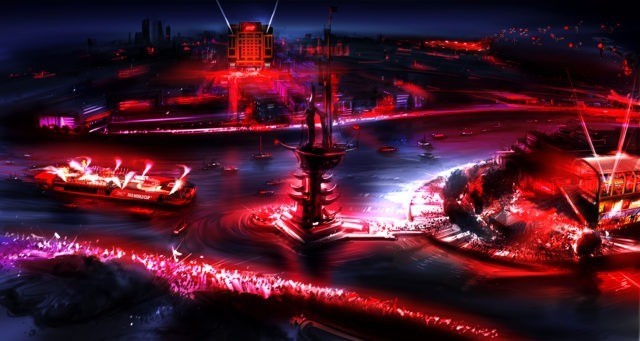 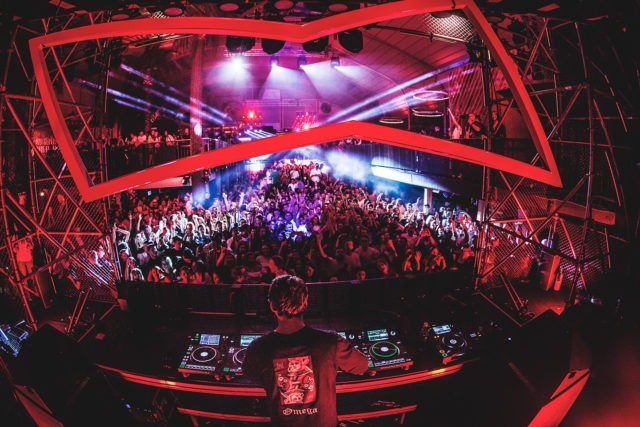 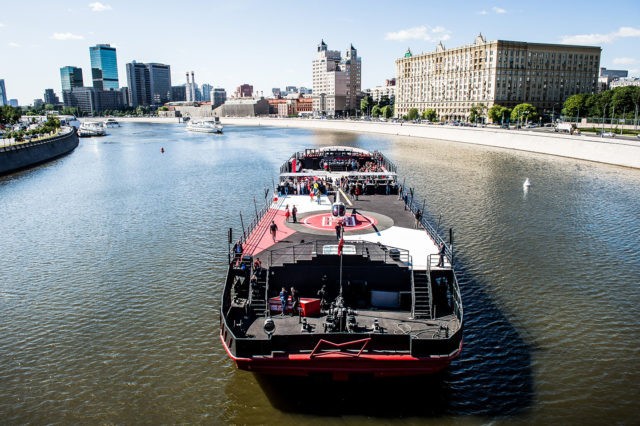 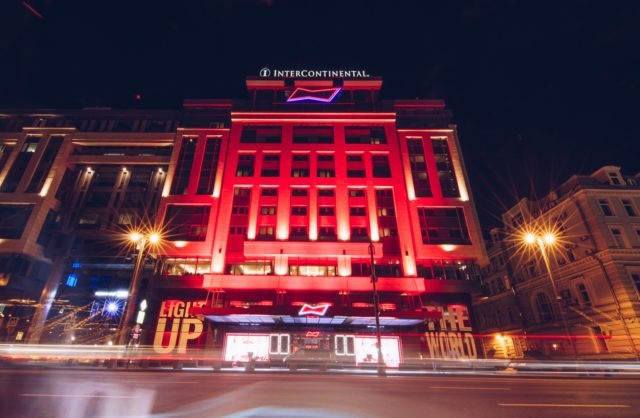 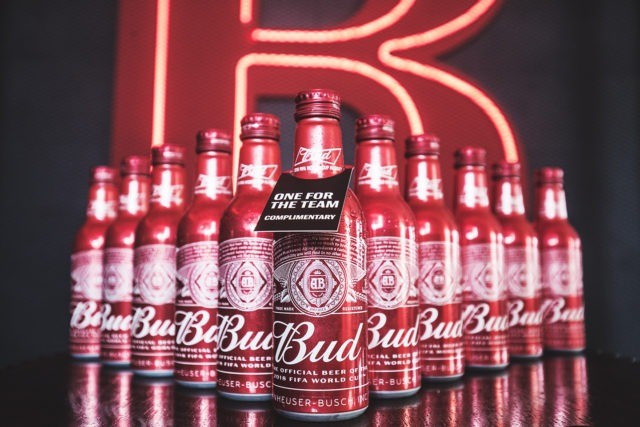