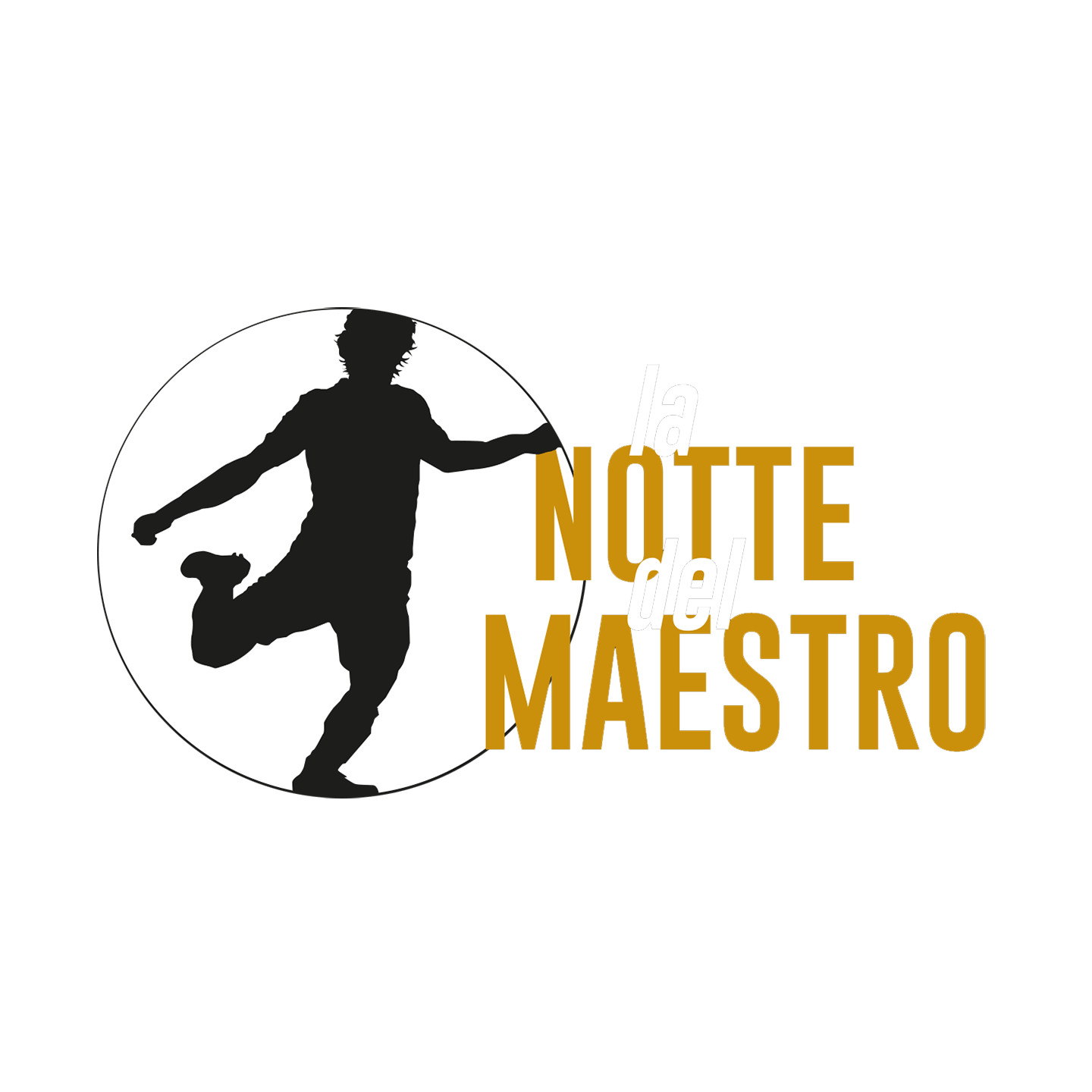 Andrea Pirlo has been one of the greatest champions of all time, his farewell to football deserves a special event. Because of that, the idea “La Notte del Maestro” was born, to have a great match in the temple of San Siro. Get inspired by his nickname, ”Maestro”, we have approached football to art, giving life to his famous brush strokes on the field in the event creativity to communicate the event to everyone on TV, print, website and social media.
in addition, the painter Francesco tricarico made paintings inspired by Andrea’s best plays, which were sold at auction for charity.
to make the event unforgettable and innovative, an eSport football game was played for the first time on the maxiscreen of San Siro stadium, during the pre-match and during the match, on the maxiscreen of the stadium, the social live activation was broadcast: both the fans present at the stadium as well as those at home could see each other sharing their photos with dedicated hashtags on social networks. 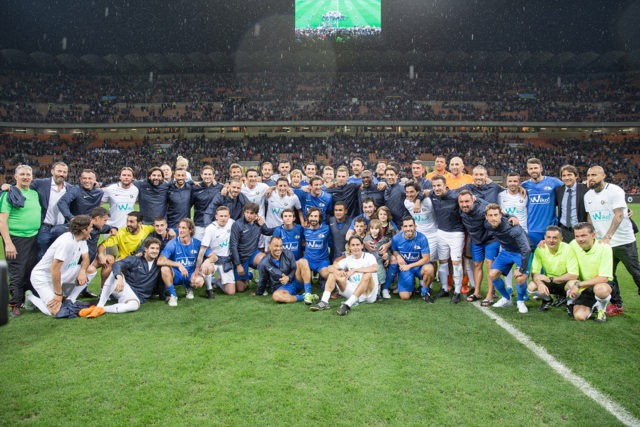 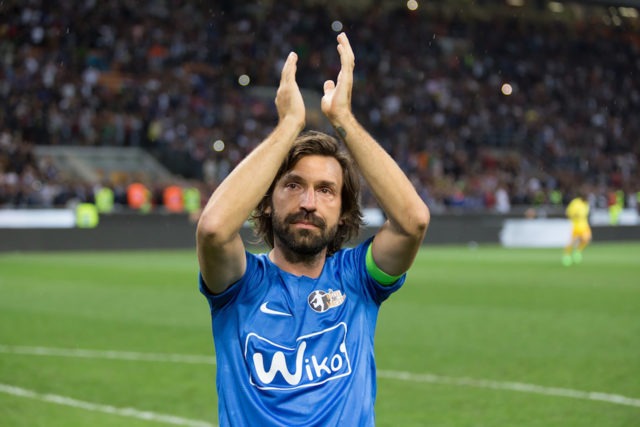 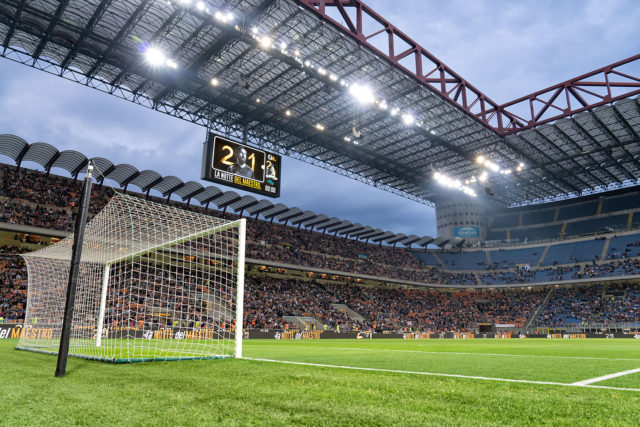 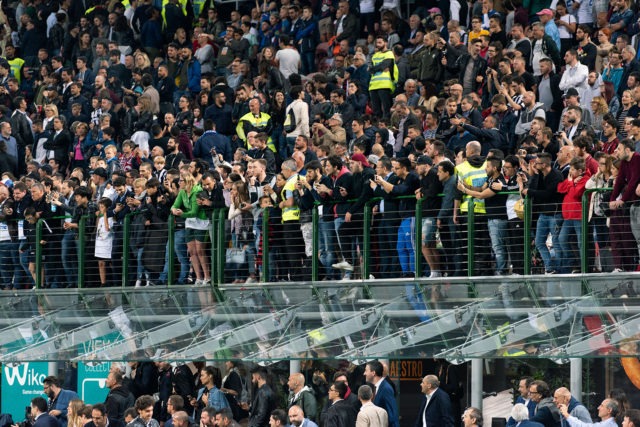