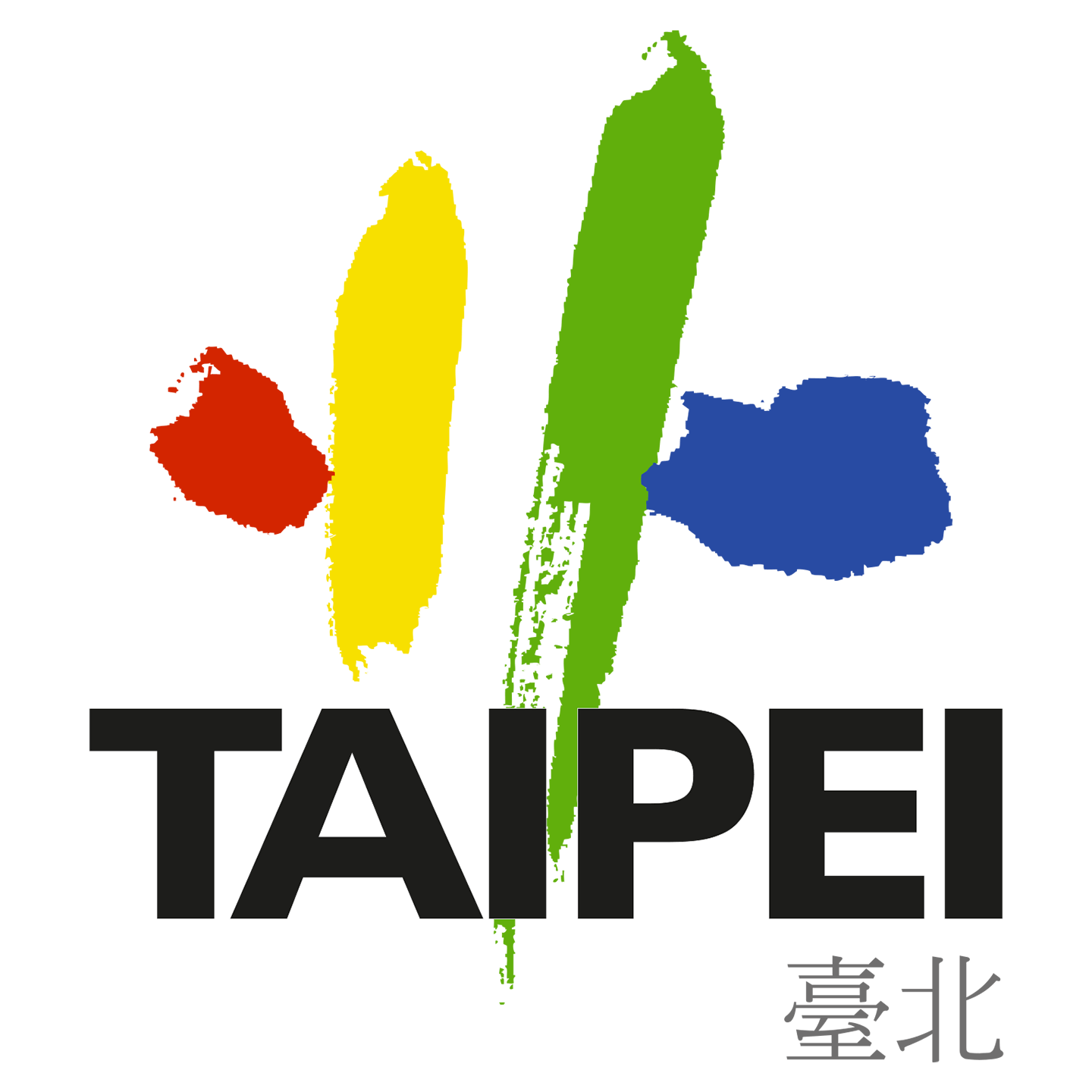 The 2017 Summer Universiade in Taipai was the largest multi-sport event ever to be held in Taiwan.

A symbiosis of sport and show that played out on a centre stage that was the largest LED floor display ever created for a stadium show. 1200 m² of high resolution LED, showcasing content produced from a dozen of Taiwan’s leading studios.

3,500 performers interacted with content in harmony and elegance, creating a simultaneous juxtaposition of reality and fiction.
The connection between tradition and modern forms of art, between drama and animated movie sequences produced outstanding, expressive compositions of live pictures.
In finale, the cauldron was lit by baseball star Chen Chin-Feng, the first Taiwanese player in MLB.  He hit a ‘home-run’ fireball on a line rocket, guiding it into the cauldron. 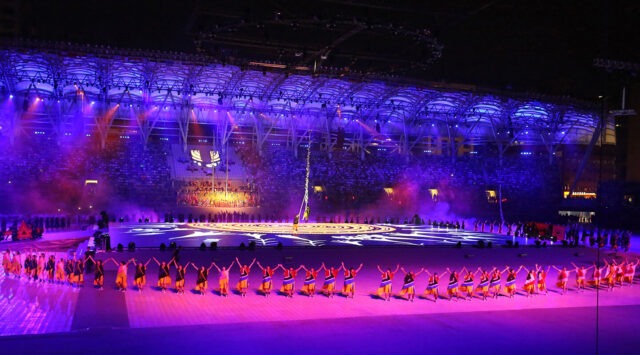 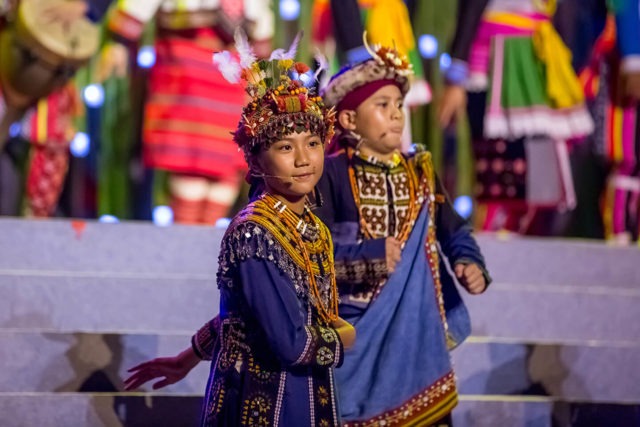 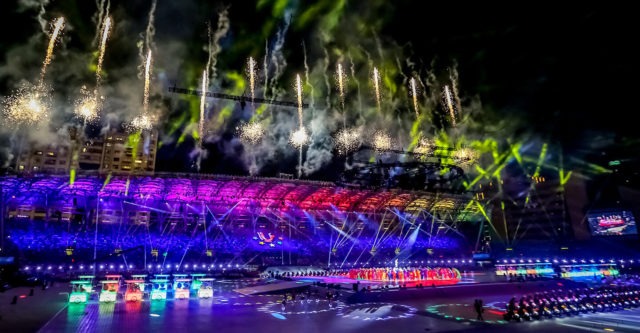 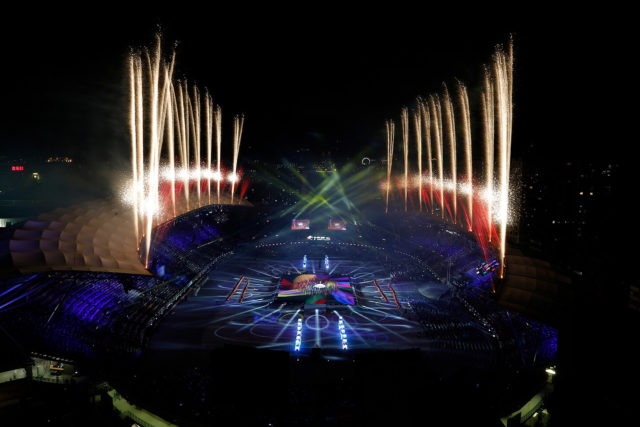