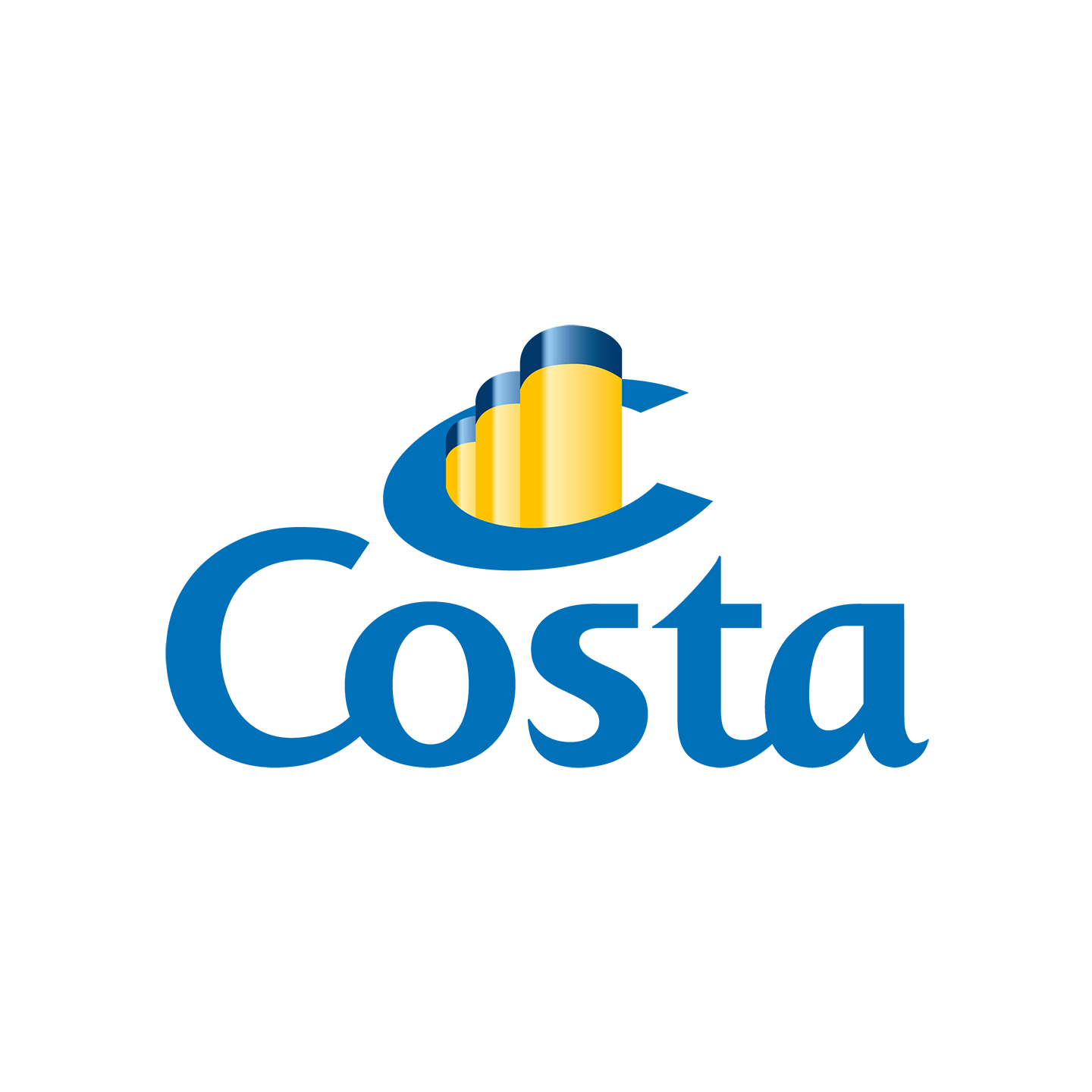 “Costa Zena Festival”, an unforgettable event in Genoa to celebrate the 70th anniversary of Costa Crociere. Genoa was transformed for a day into a Costa cruise ship by recreating within the city itself the various services and activities that the ship offers. A live entertainment event organized to offer to tourists, visitors, Genoa people and all who wanted to celebrate with Costa this unique event.

Starting from the brief of the client to organize a party to celebrate its 70th anniversary that remained in the collective memory, we decided to turn the city of Genoa, for a day, into a cruise ship, recreating all the various services offered during navigation. Entertainment, relax, food areas, entertainment for children, nightlife and shows: the city has been totally branded to give visitors the real atmosphere of hospitality, fun and joy that has made Costa Cruises the most popular among its competitors. 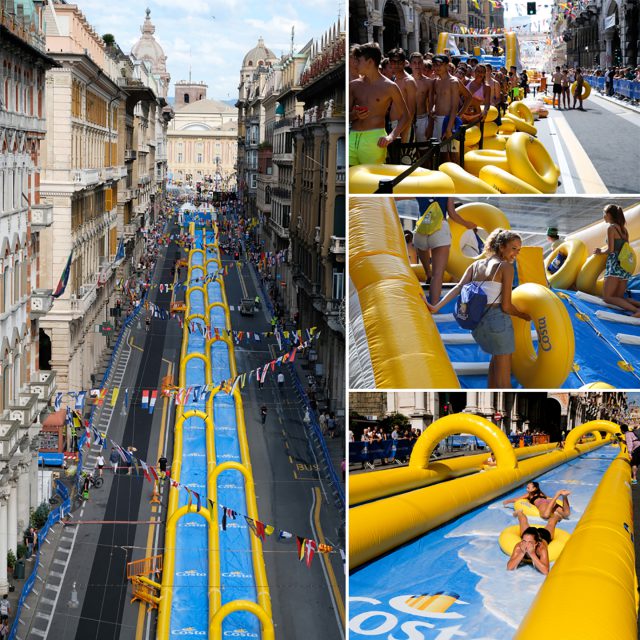 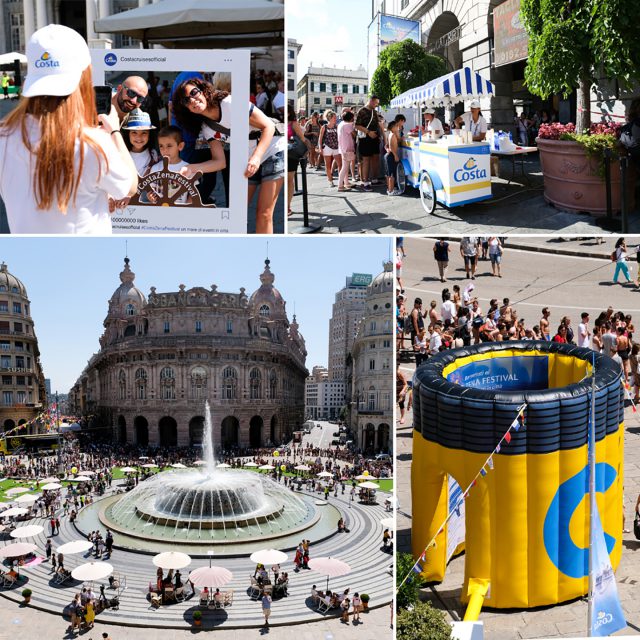 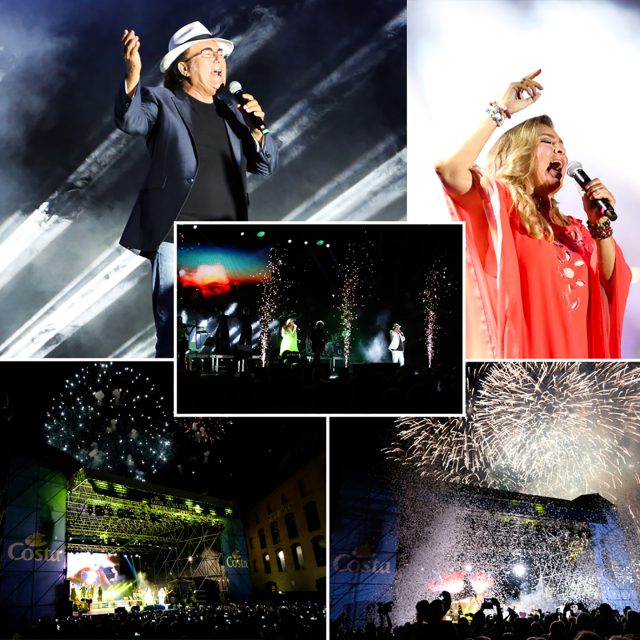 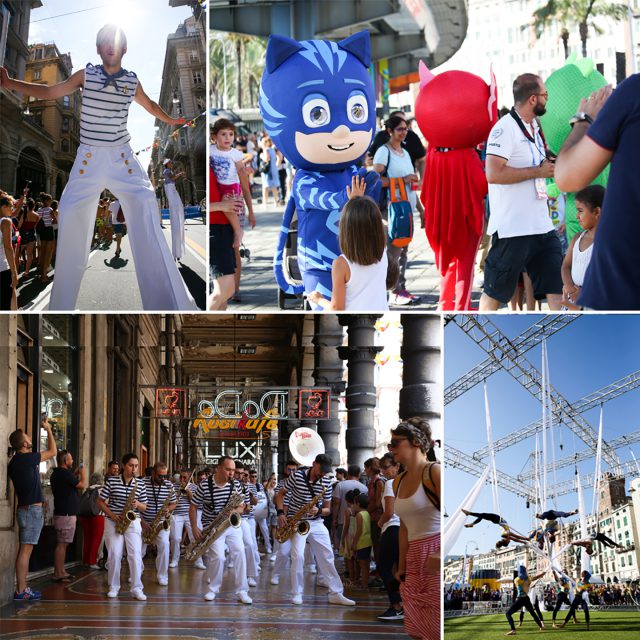 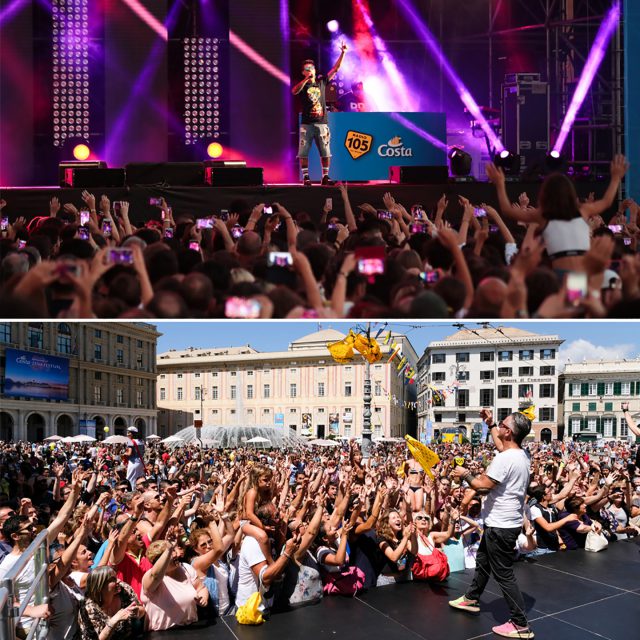