Oriflame 50th Anniversary Cruise
– 6000 top sales consultants from all over the world: 62 countries, 19 official languages
– 2 cruise ships fully chartered for a tandem sailing through 4 cities, 3 countries and 2 continents. Events on sea, on land and in the air
– No one has done an Incentive of this scale before
– 6000-pax rally event in Athens
– Including a CSR activity at one of the destinations which brought live back to the local tourism industry and gave something back to the local comm

The main challenge faced during the event preparation was to generate the same experience for all participants, who were accommodated in two cruise ships. Also, to create innovative and attractive land activations for the 6000 guests when they were visiting the different destinations, inspired by the company values. In Mykonos, a fantastic discovery challenge was set up, allowing participants to interact with the local population, learning about Grecian culture and traditions and discover the island. The stop in Turkey was a strategical decision; Oriflame could not let down Turkey, a crucial country for the company sales structure, that was suffering an important decrease in the number of tourist during the last 2 years. Oriflame chose on purpose a stop in Kusadashi to support the local tourism industry, as for a whole year cruise line had stopped in Turkey due to the political instability. The planting of 1000 olive trees created a surpringly huge amount of social media impact. 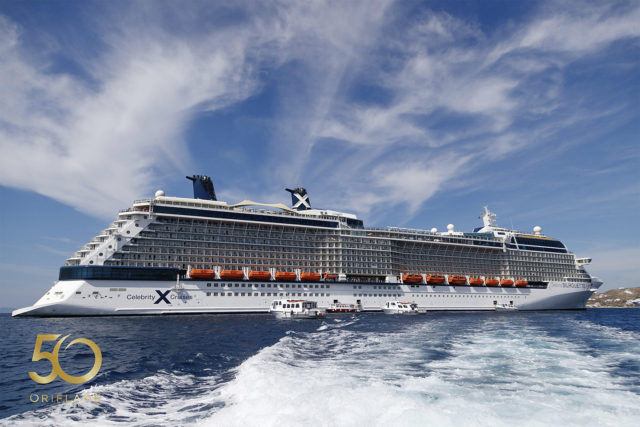 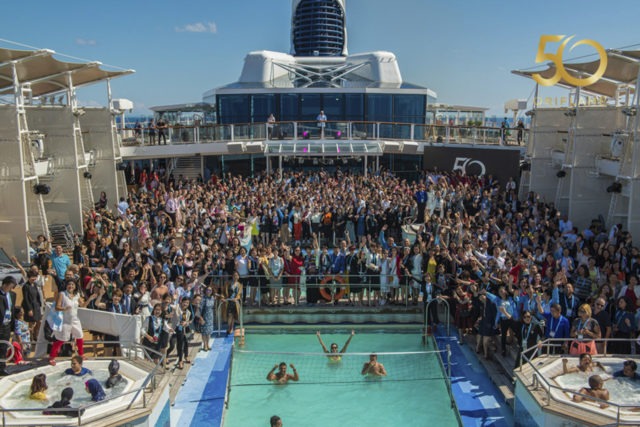 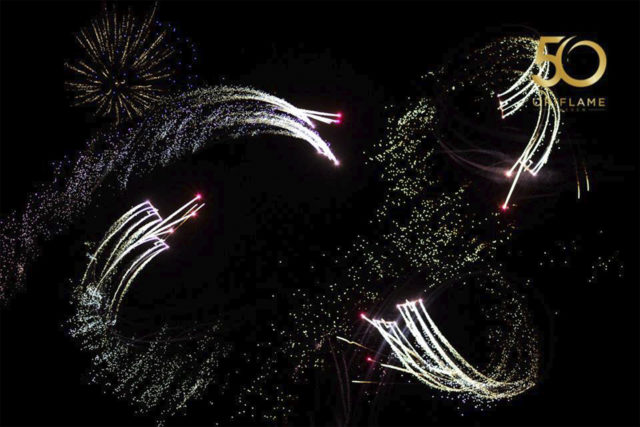 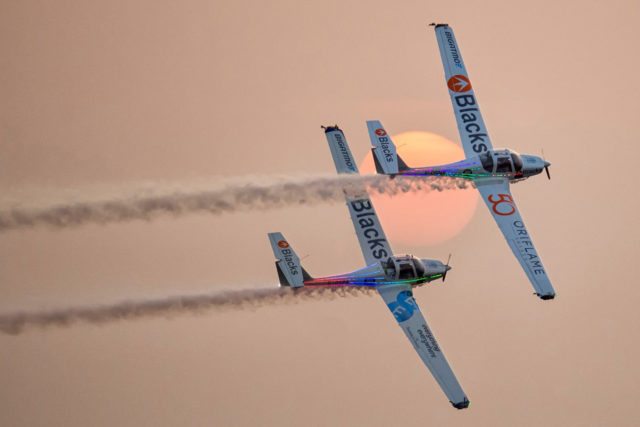