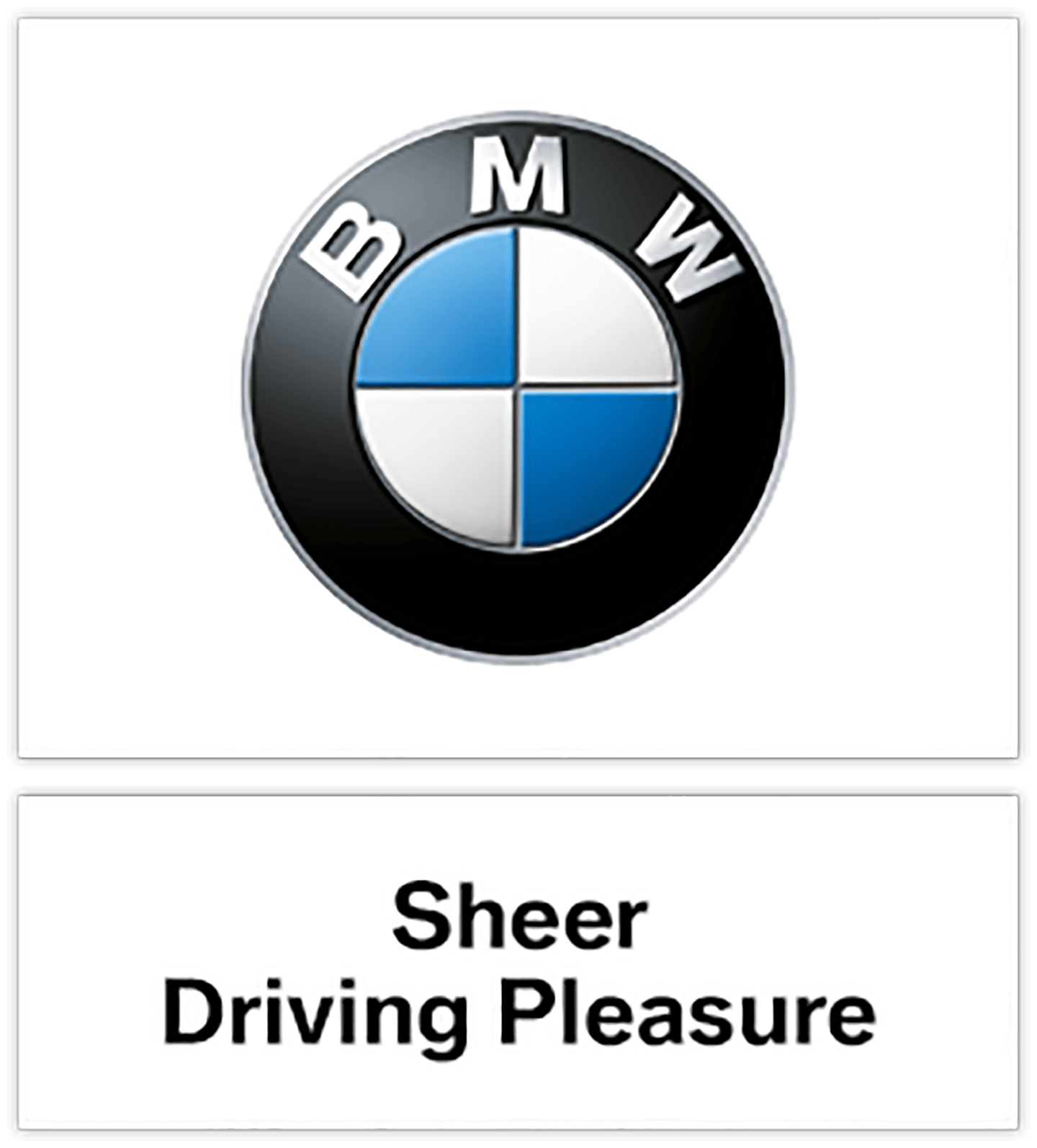 What started with an open briefing/pitch from BMW resulted in our own creative concept and became the realization of an impressive project. BMW The Reveal was a series of 11 shows, each with a 900 attendees. The guests enjoyed a spectacular show in an unique 360-degree setup. We used a lot of special 4D effects and show elements to create a specific environment for each car model. In this way we presented a lot of information, emotions and spectacle to our guests in a short period of time.

– The arena: we built this spectacular setting in the sober warehouse of BMW Belux. It was a big challenge to put down this big production in a ‘non event’ location.

– 4D effects: besides the projection of the visuals (floor, 360°led and ceiling) we had a lot of effects like low fog, wind, water, scent, fire to reinforce the different experiences. All senses were triggered!

– Show: relevant acts to enforce the different passages of the cars in their own environment

– Visuals: custom visuals on the LED screen to support the desired atmosphere