Each season, Levi’s Strauss & Co Europe presents the new collection for the Levi’s & Dockers brands to their sales teams and key customers. For the Fall-Winter 18 collection, VO worked with a converted gas reserve to organize a fashion show that exceeded by far a conventional catwalk. 200 models and artists portrayed a succession of scenes and new products. A show worthy of the greatest stage performances acclaimed by a mesmerized audience converted from spectators to actors.

To enhance the participants’ engagement with the new collection, VO created a show that goes way beyond the conventional catwalk. An unprecedented 3D scenography that uses the floors, the seats and the ceilings with a combination of video mapping, laser, lights and music.

For the choreography, the brand enjoys a powerful image from which we can draw a huge amount of inspiration. All the scenes were inspired by the collections, projects and campaigns, and were staged thanks to 200 local artists and models supported by a soundtrack derived from the Levi’s Music Project, which is deeply rooted in the company’s culture. The audiovisual and artistic crews joined forces to reinvent the code of the fashion show by telling the story of the new collection.

All of this hosted in a 2,800m² converted gas reservoir: a venue of unrivalled character that was fully exploited thanks to an innovative circular set-up in sync with the Levi’s  ‘Circle’ advert. 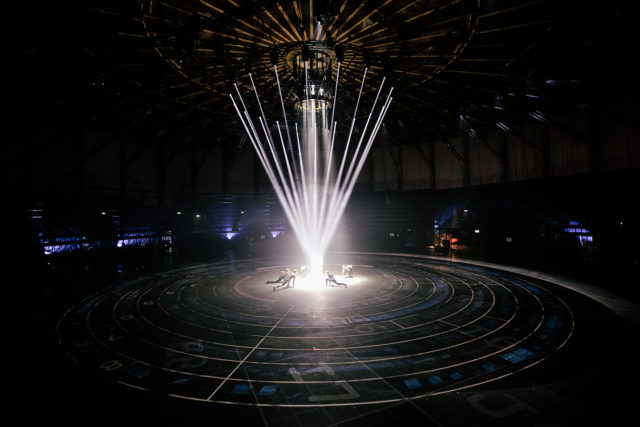 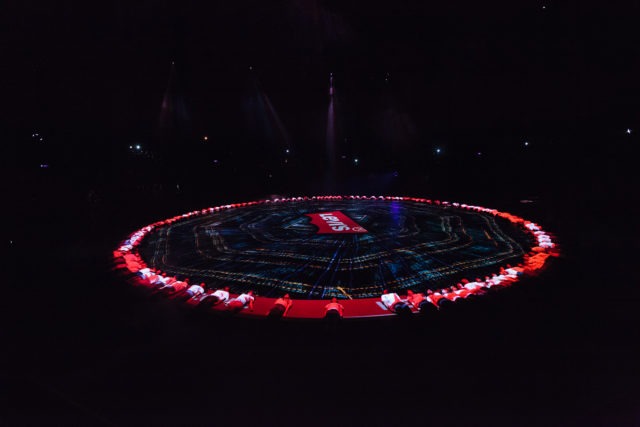 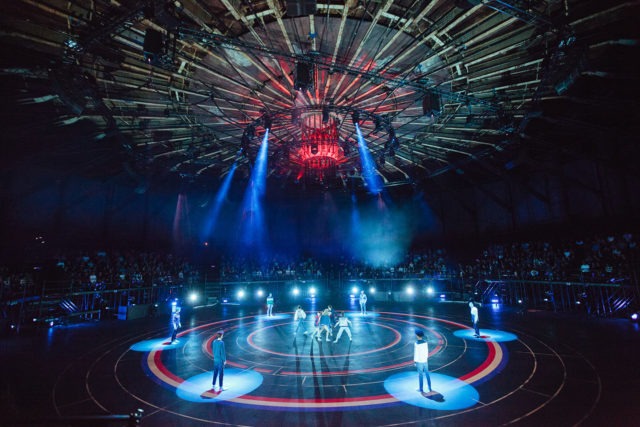 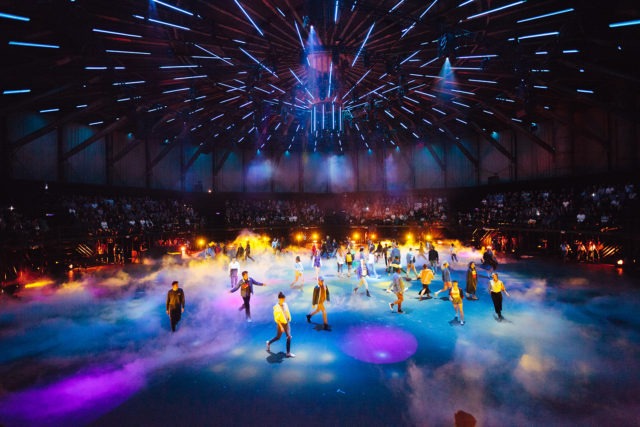 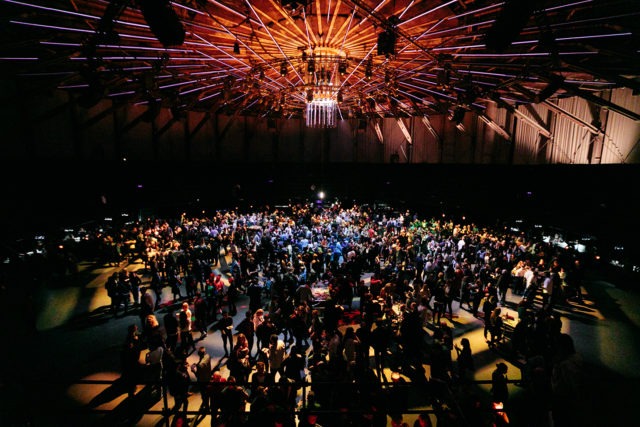