Focus Live is the event that brings science among people. Focus created an experiential event to share emotions and widen its target audience. After 2018 success, the event triples its dates.

This was Focus approach: talking about science in simple, accessible and engaging language, always keeping in mind that the real objective of the event was inviting people to be curious.
The format included one main stage, two speakers corners, a wide expo area; it was moved on a roadshow in Genoa, Trento and Milan. Main speeches were streamed. Focus Live also included special areas and workshops for kids and teens.
Many experiments were highly engaging, ie.: Mars walking simulator, the static apnea pool, then a suit that simulates aging, the nursing robot, the scanning booth that creates your own avatar, the Aeronautica Militare’s flight simulator. 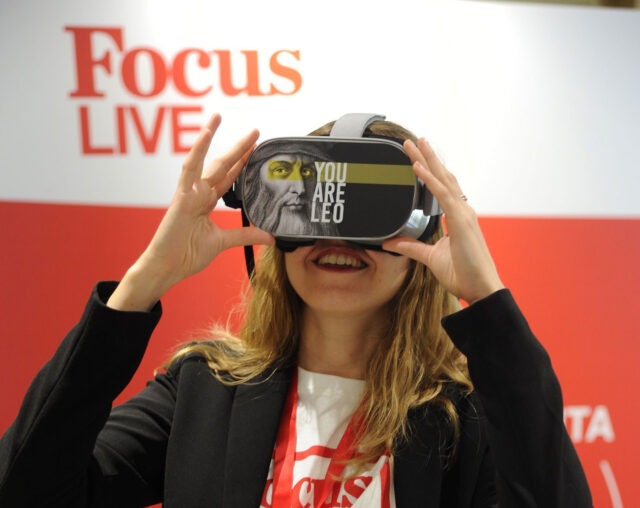 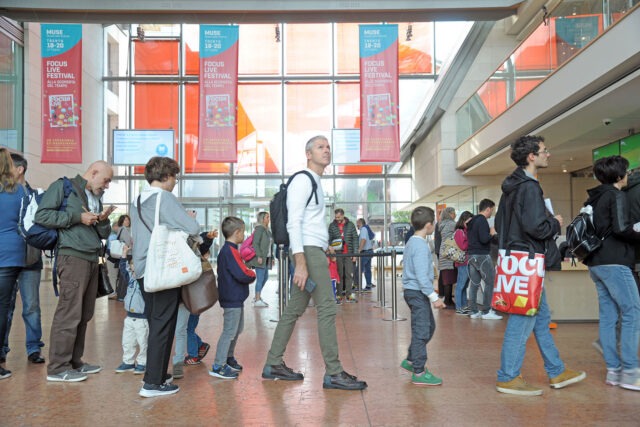 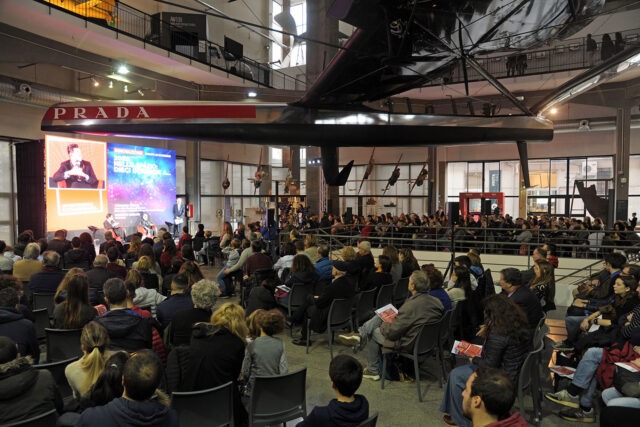 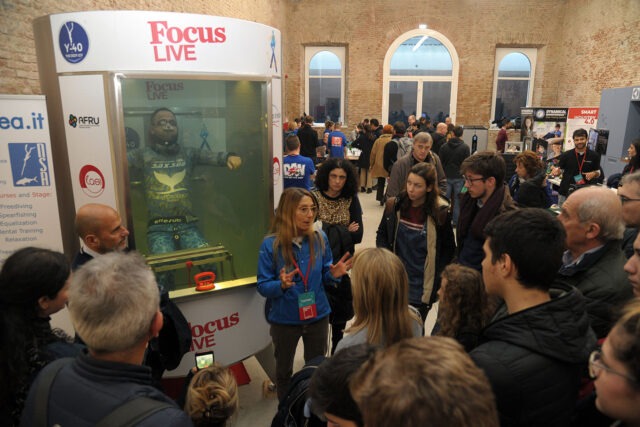 Green Lights for the Champions