Destination—covering over 5,800 square meters of Sino Ocean Taikoo Li in Chengdu—is a two-part interactive project that invites the viewer on a multiverse journey.

In Destination, we gave visitors a chance to explore a boundless utopia, bringing together futurism and gaming-inspired experiential touch-points: the Multiverse.

The first chapter, Destination Next is a digital experience that explores the relationship between architectural space, motion, and perception. We designed a Virtual Reality (VR) adventure transforming SOTKL Chengdu into a surrealist meta-world. Four parallel universes unfold, inviting viewers on an interactive journey to rediscover this iconic landmark through futuristic visuals. Along the voyage into the various meta-worlds, viewers unlock different Augmented Reality (AR) filters to create their own reality through arresting visual effects.

In the sequel to the experience, Destination Now, the world of the game has begun to manifest and invade the real world, blurring the lines between the digital utopia of the game and the thousand-year-old history of the space. 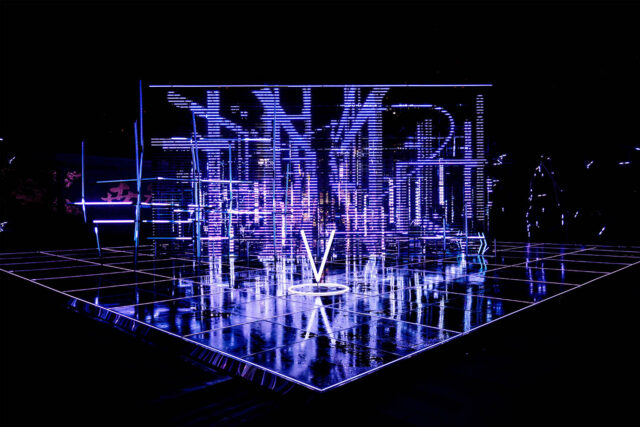 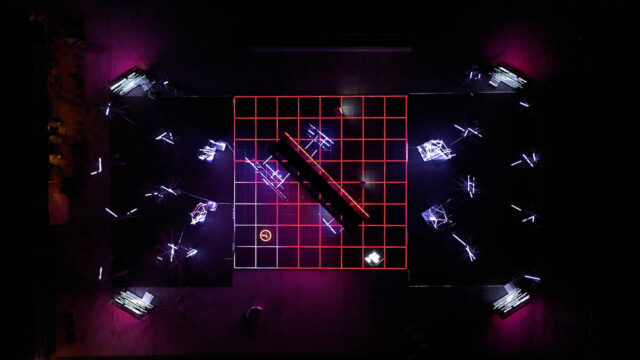 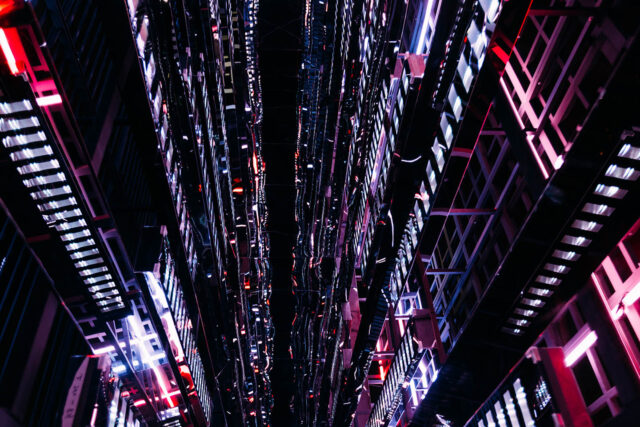 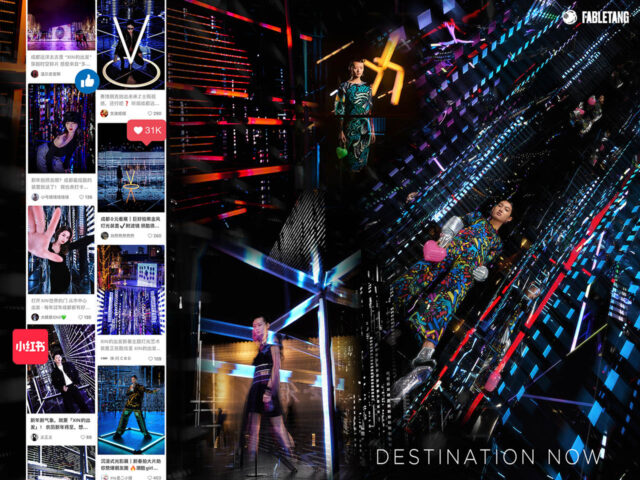