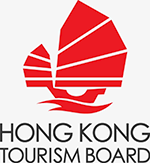 Victoria Harbour and the Hong Kong skyline itself served as a stage for a sophisticated music, light and laser show that inspired thousands around the globe at the 25th anniversary of the HKSAR.

The show aimed to strongly associate the anniversary and Hong Kong itself with inspirational themes and messages such as ‘A New Era: Stability, Prosperity and Opportunity’ and ‘Discovering Tomorrow’. These were expressed through general design themes of rhythm, symbolism and connection, as exemplified by a Symphony of Lights (SOL) soundtrack synchronised with lighting effects which ‘brought to life’ the harbour, the skyline and other iconic landmarks.

For the occasion, the original SOL was slowed down to facilitate precise synchronisation with the light show. The light show itself was designed to immerse audiences in a ‘visual rhythm’ if outside the audio range of SOL. Beam light and façade wash lighting colours – predominantly purple, blue and green – were selected for maximum visibility in all conditions. LED screen display colours – red, orange, yellow and others – were meanwhile selected for high contrast and to harmonise with the 25th anniversary logo. 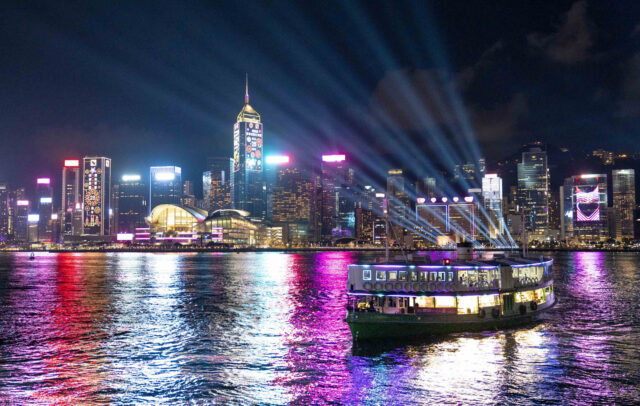 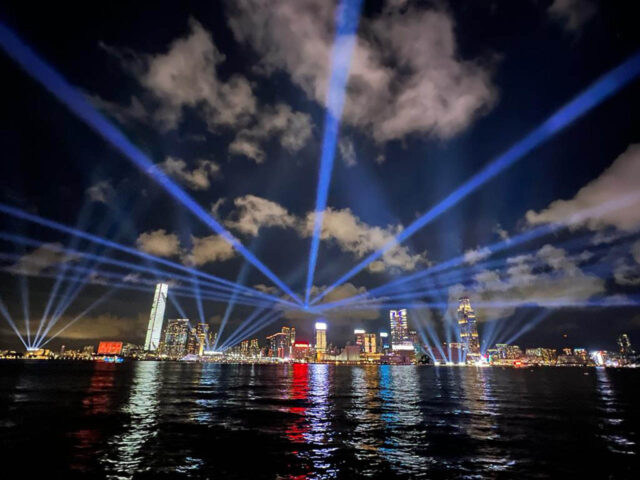 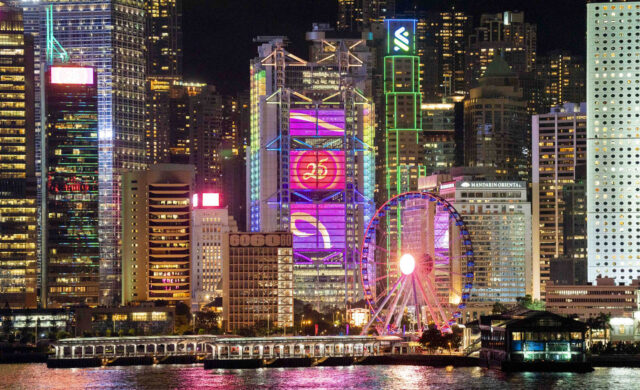