One unique performance had presented for employees of 6 production sites of TMK company in honour of 20th anniversary to support and unite people in pandemic times.

TMK is huge company. In 20 years it has become like civilization. Every civilization has its culture. So TMK needs its own mythology and cultural heritage.
We created the play “The production is art” based on a parable that incorporate the myths and legends of different people around the world and gives the metaphorical account of the history of metallurgy. The main characters are old man and his grandson, they read the mythical book. The book becomes alive at the stage and spectators becomes the part of that myth. The idea was to show to the present generation and all employees that they are doing important things. Metallurgy is the history which must be continued.
The show is tailored to each production facility: the graphic design is supplemented with plant-specific elements as well as the story tells about local important names and facts. Innovation was to create unique event pavilion which would fit 6 different working production sites which were not suitable for event originally 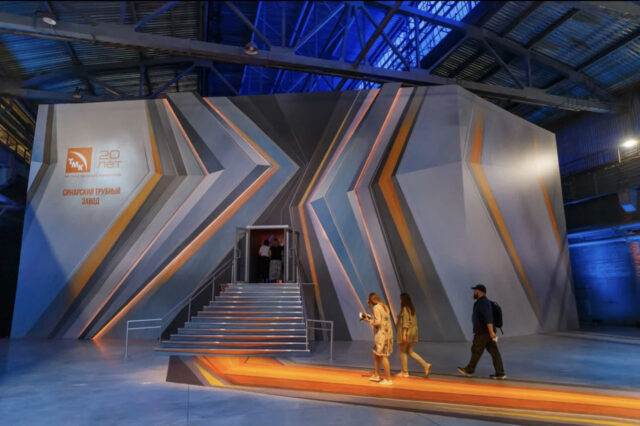 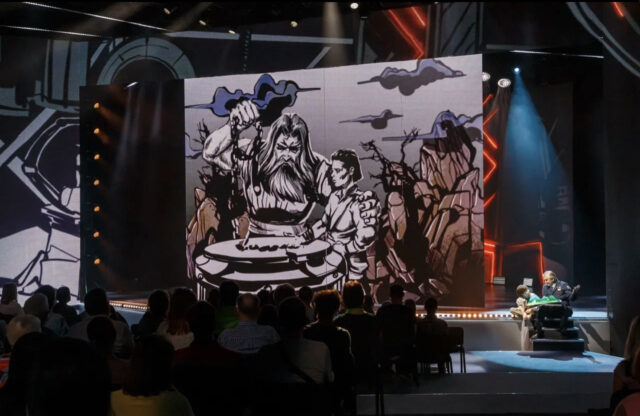 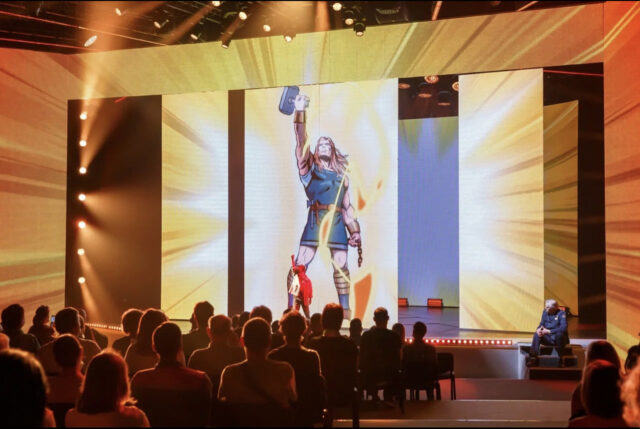 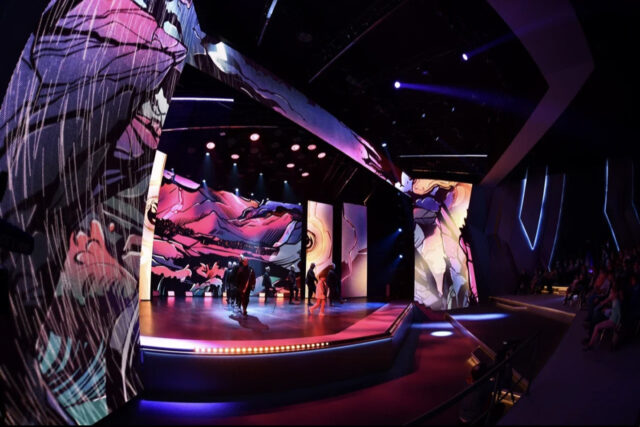 Nikolaj Kuznetzov. The Man. The Legend.