Production of the shows of the finals of the top European basketball competition for clubs: Semifinals, Third Place Game and Championiship Game Pre-game Shows, Teams Presentation and Trophy Ceremony.

“4th Dimension” is the guiding concept of the 4 shows. Tread line: the use of Augmented Reality and the live presence of a DJ and two hip-hop dancers. The pre-game shows of the semifinals and third place pay tribute to Cologne, the host city, which unfolds from the floor as a 3D carousel. Within the city billboards, tournament highlights feature the challenging teams. The Championship pre-game show, on the other hand, is a journey through the different dimensions of basketball, a visual adventure that “unveils” layer after layer of the fundamental elements of the game: passion, cheering, competition, the trophy, etc. The video sequence is structured as a 180” countdown for 10 spectacular settings. Each number corresponds to a “dimensional leap” that plays with the arena surfaces. The music supports the entire show, changing atmosphere as the show unfolds. The end of the show marks the beginning of the teams presentation and the entrance of the players. 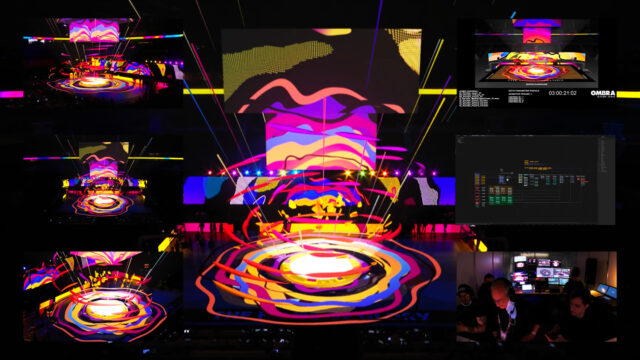 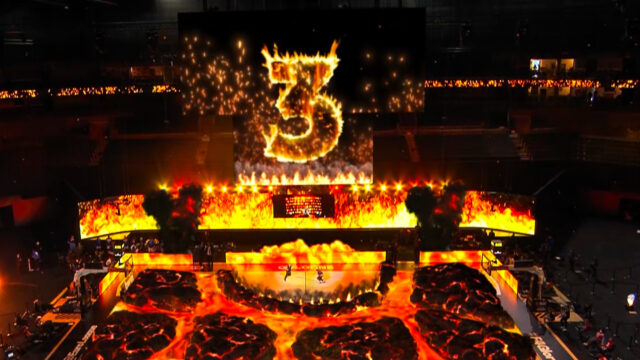 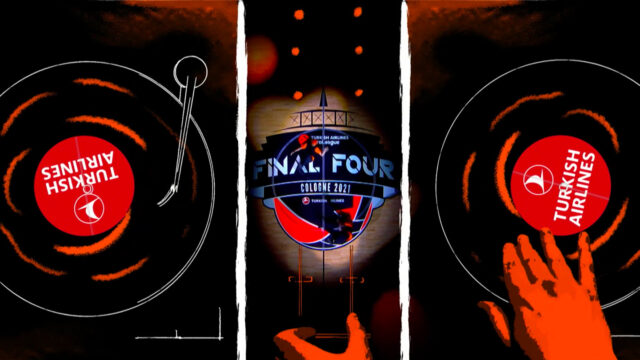 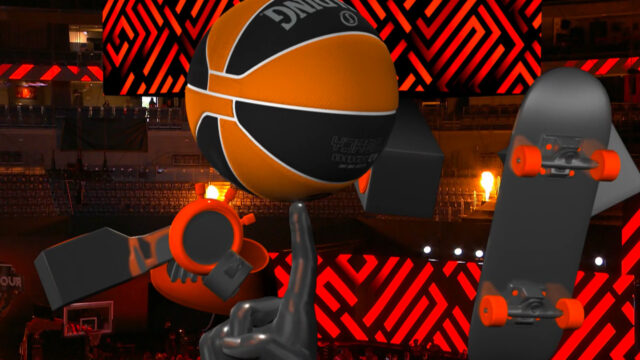