Most TV debate programs are non-independent & organized by state TV, often in a studio in Oslo with the elites. We hit the road, to meet people where they are. Instead of “talking heads” we had rebels talking with business leaders, soldiers & refugees met with the chief of defense, young girls with eating disorders met in open dialogue with psychiatrists, surfers & fishermen with marine biologists & ministers, street gangsters with social entrepreneurs.

Participants were engaged weeks before debates in interviews, being filmed in their homes, work or play. We hosted round tables to test our themes questions & hypothesis. The workshop groups were never the same so no one could “rehearse” the conversations which led to “real” & “raw” dialogs! We pre produced video to warm people up & shape the coming dialog. We had live music, dance & culturally dynamic performances by local youth. We hoped to raise their profiles & created meaningful depth of experience; always connected to the topics 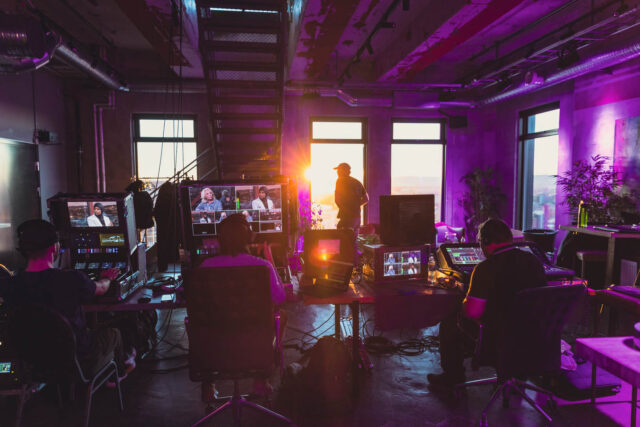 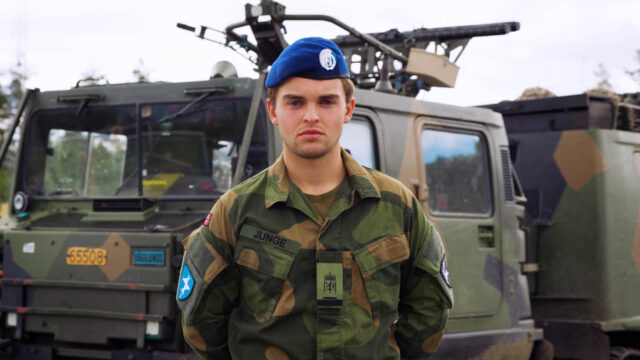 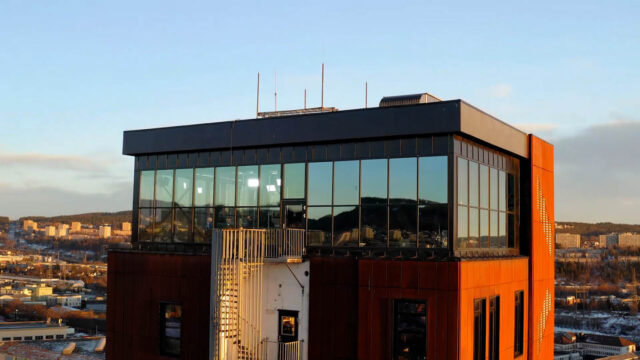