The inauguration event of the biggest sealock in the world, after a contruction period of 5 years.
The target group was divers; both professional (B2B) as consumers and the younger generation (B2C).

We interviewed key persons from the design, policy and construction side of the Sealock. To learn about challenges, unique aspects and advantages of the Sealock.
We developed a storyline, as a foundation for the broadcasted show, live from the Sealock IJmuiden. A storyline in which unique aspects of this enormous construction were shared via video content and interviews with builders and designers. A spoken word performance ‘set the scene’. Live interviews took place on the first ship while it was sailing through the Sealock. We took the viewers on a ‘behind the scenes tour’ into the secured control room. Where our own Mayesty the King of the Netherlands joined the operator to open the Sealock for the first time.
The positive effects of the Sealock became clear. Difficult subjects like mitigation of salth water were made tangible for the divers target group. A variety of means were combined. Pre-recorded content, live content including drone footage and visual animations. 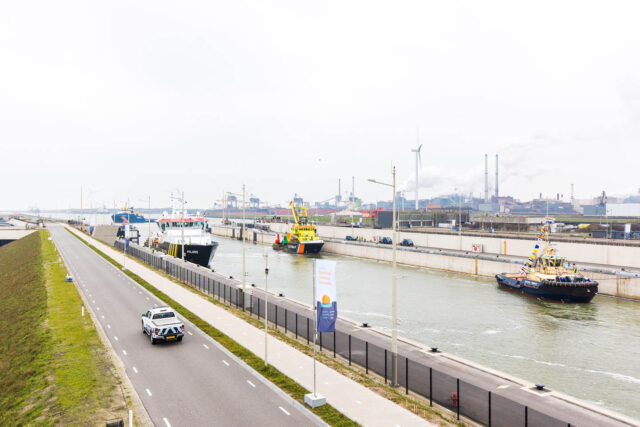 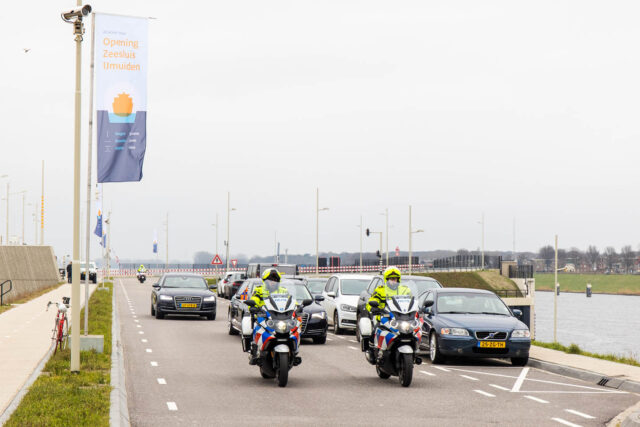 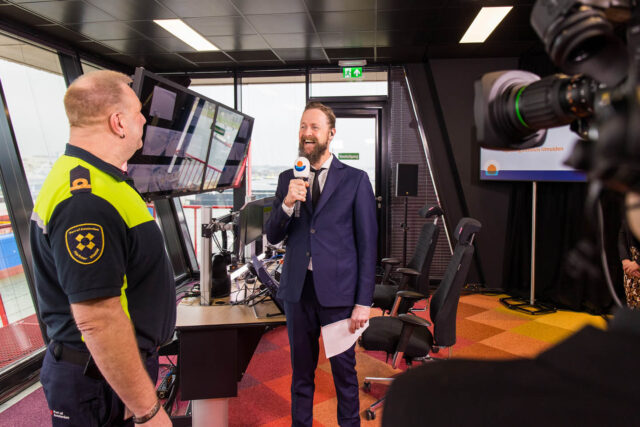 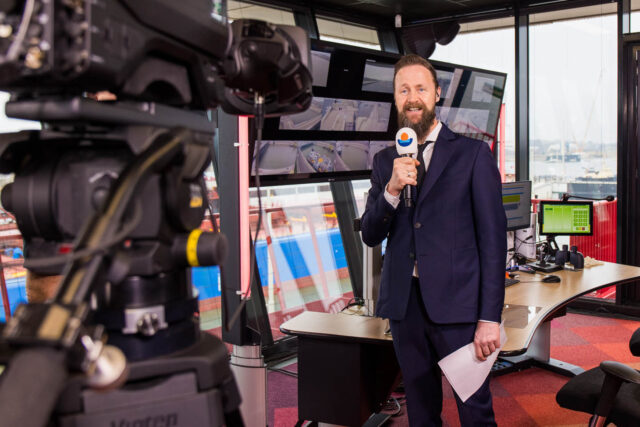