A charity event, the main goal was to attract attention to Ukraine, its culture and music; it was also to show conference guests why Ukrainians fight so ardently for their independence and freedom.

One of the cornerstones of Ukrainian culture is an ornament you can find in some cultural artefacts, in paintings, in towel decorations, and also on traditional Ukrainian embroidered clothing, vyshyvanka. This ornament consists of stitches, each with its own sacral meaning; when worn on clothing, it serves as a talisman. We have taken the stitches, interpreted them, and obtained an ornament for the contemporary code of Ukraine fighting for its independence, rights, and sovereignty. We have developed a special brand book and titled the event “Ukrainian night. The code of Freedom”.
All funds collected from ticket sales were transferred to charity funds to help Ukraine, and everyone buying the ticket knew about it. 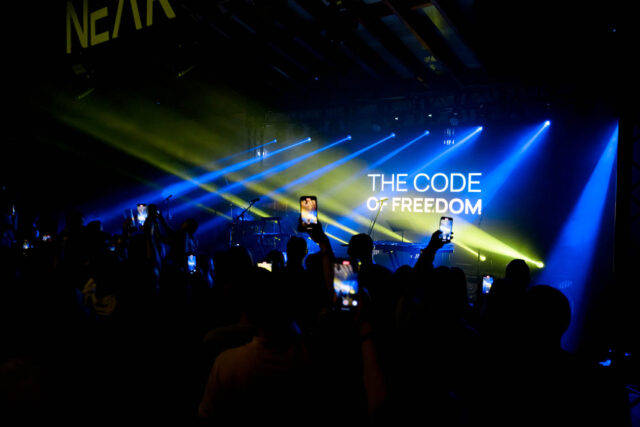 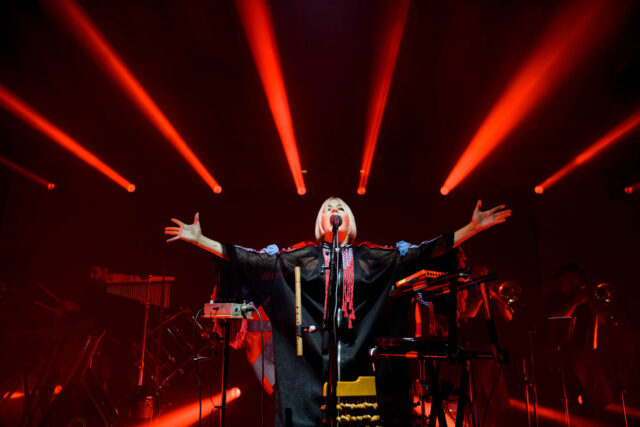 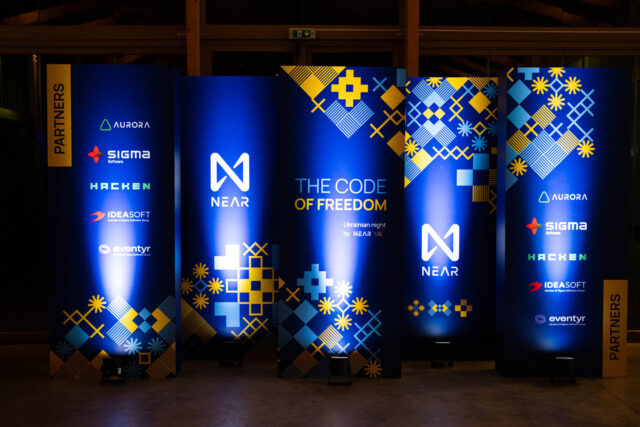 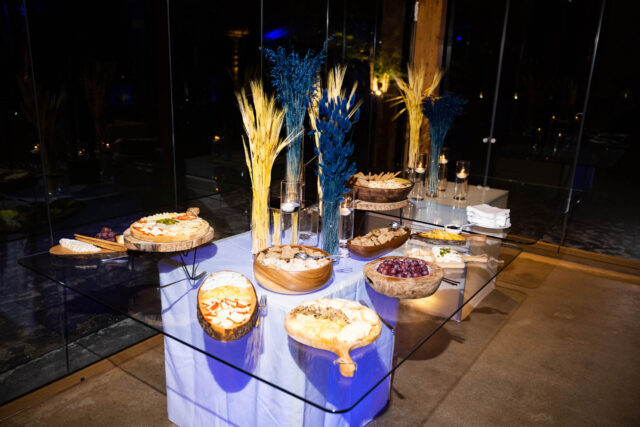