A unique charity concert, “Glory to Ukraine”, was held during trying times of the humanitarian crisis. We took it upon ourselves to extensively support the Ukrainians and encouraging public debate.

The event was aimed at rallying the Polish and global society to aid the Ukrainians during Orthodox Easter.
For the Ukrainians, this is a time for families to celebrate love and religion.
In such harsh times the support gave them hope, as they would soon be able to see their relatives.

The feeling of unity was shared not only by the people to whom the concert was directed: the Ukrainians taking refuge, women and children or those fighting for their homeland but also:

• Poles who massively participated in the BLIK platform fundraiser,
• artists performing on stage (130 Polish and Ukrainian artists)
• 200pax technical staff who produced the event in just 30 days,
• online viewers- it reached almost 10 million people worldwide, thanks to the channels and partners of Ukraina24.tv, which is the only active global operating Ukrainian information platform.
The concert was an exceptional project in Poland and Europe dedicated to Ukraine, which Seven-thousand people attended for free. 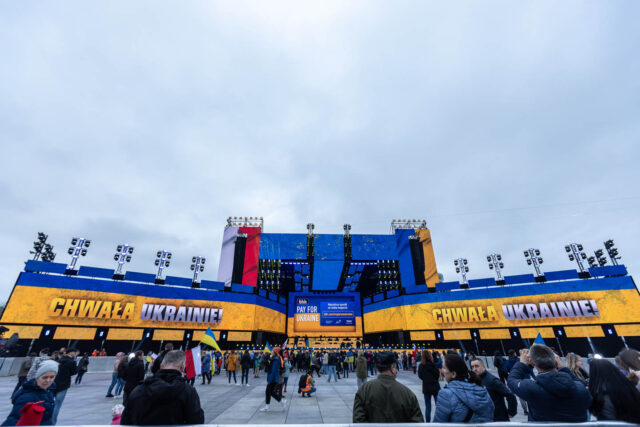 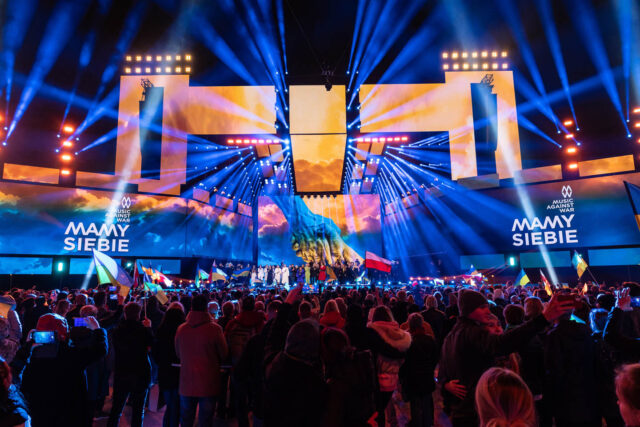 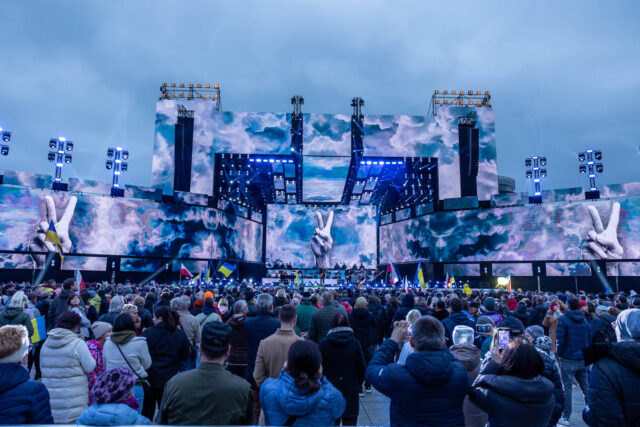 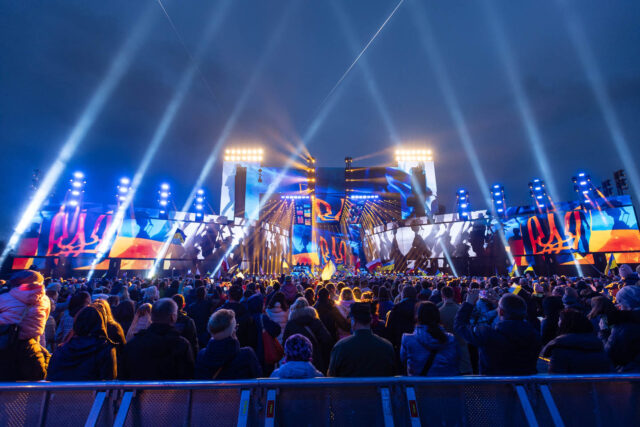