A silent song: The Peace Squad is sending a signal with 60 Seconds of Silence because the weapons need to stop. Every stream counts and helps Ukraine.

With the power of an unusual idea: 60 Seconds of Silence. A silent song – 60 seconds of silence to send a message: Because the war makes us speechless. Because the weapons need to go silent. Because we want to commemorate the murdered. Released by the fictitious newly-formed band “Peace Squad.” Anyone who shares the message joins the band. 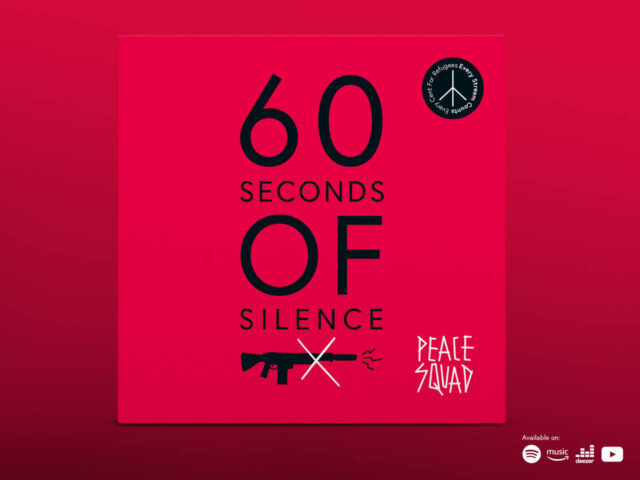 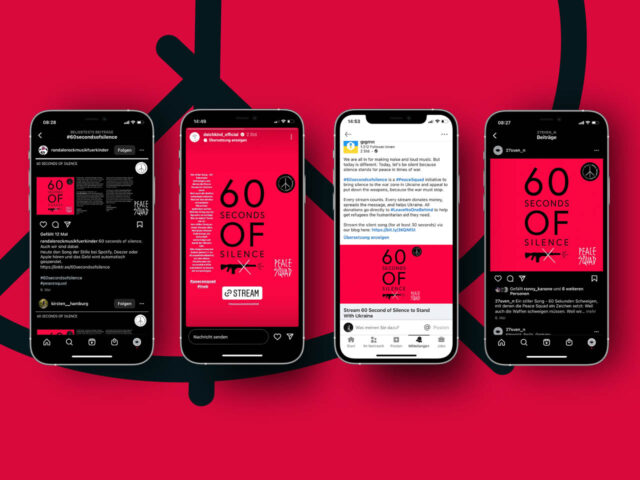 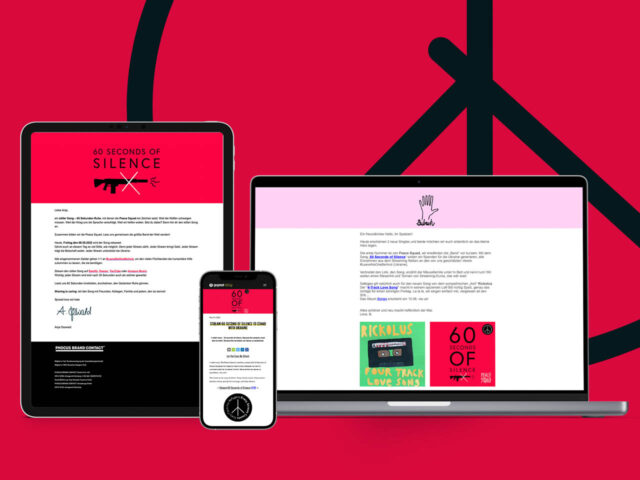 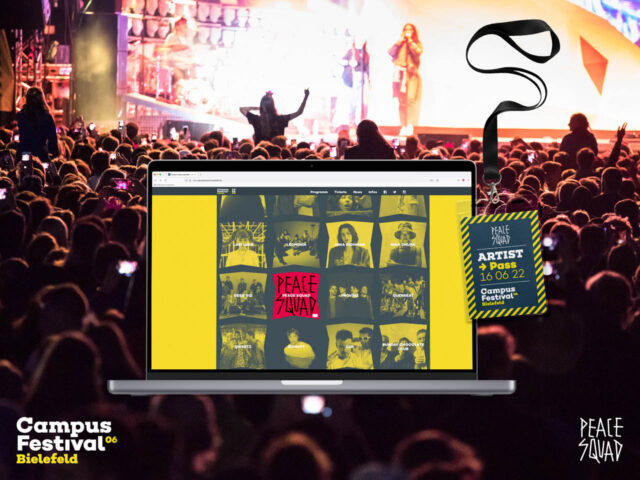