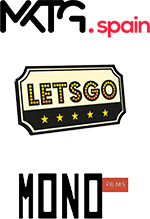 A proprietary immersive experience of educational nature about the first circumnavigation of the earth by Magallanes and Elcano to commemorate its 500-year anniversary aimed at all audiences.

The aim was to create an educational experience to teach visitors about this first round-the-world voyage in an immersive and highly entertaining way. To do so, we transported visitors back to the 16th century to make them feel part of the expedition.
We created an immersive tour, providing historic context through large-scale projections, recreating the scenery, smells and atmosphere of the time, along with an audio guide featuring the accounts of the protagonists for greater immersion.
Then, in a nautically themed theatrical setting, with the Nao Victoria at the centre, visitors experienced a storm on the high seas with special lighting effects, projections that generated movement, a real water curtain and waves on a fictitious sea, making them feel like part of the experience. Actors, performing as the ship’s crew, moved across the Noa Victoria adding a sense of theatre and drama. Through their audio guide headsets visitors heard the ship narrate the story in first person. 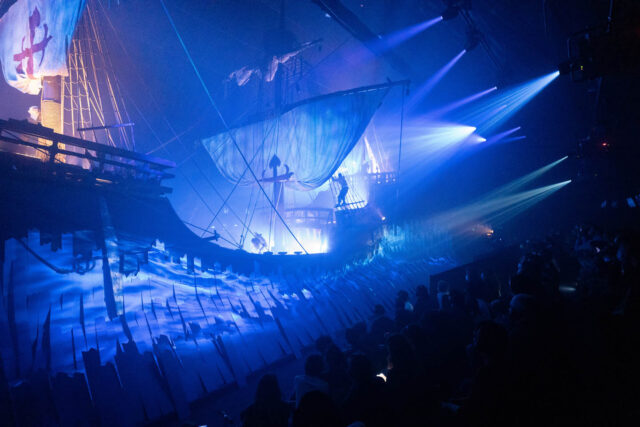 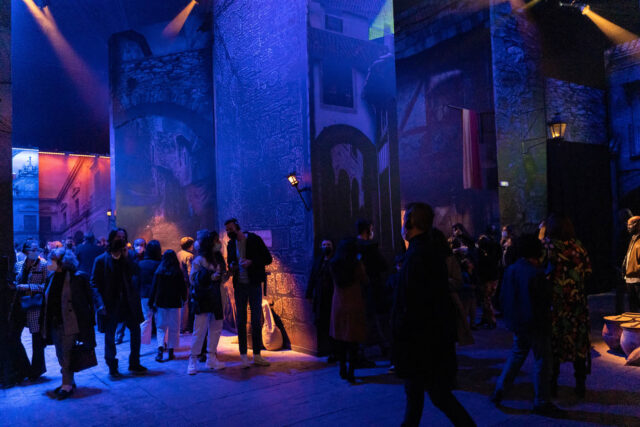 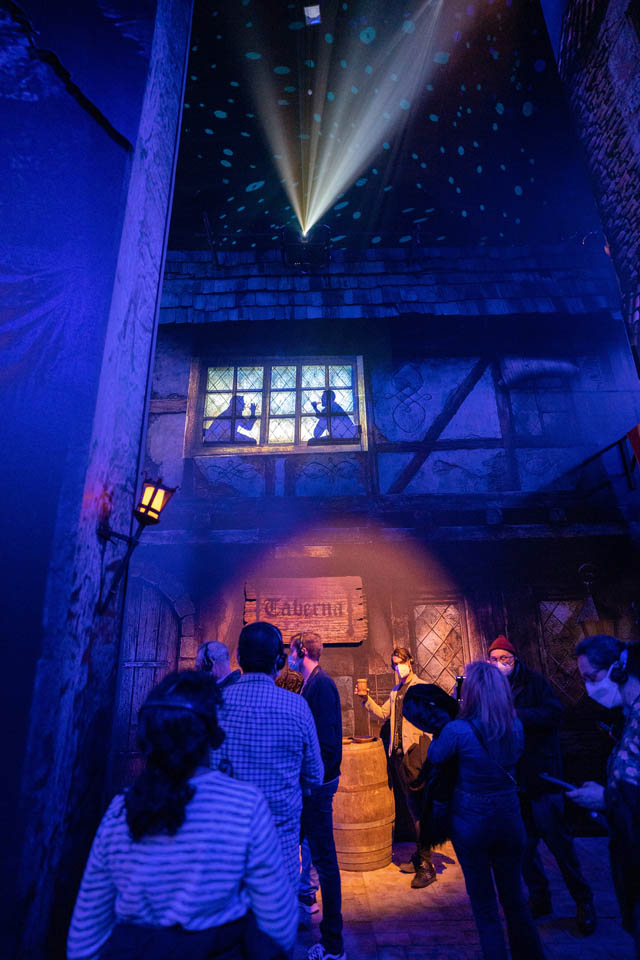 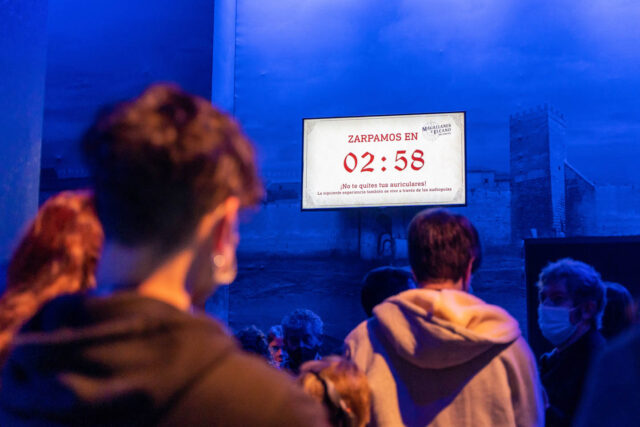