The birth of a new format for Digital Natives: Public Video Vertical Storytelling.
We developed a “non-event” which will serve as an industry benchmark.
We reinvented the awards ceremony.

Latest developments show that conventional award formats with their linear broadcast had a limited impact on the audience. How can classical elements of an awards ceremony, such as the red carpet, the show acts and the awards presentations be reinterpreted?
The Web Video Award 2018 was a radical reinvention of live communication and defied conventions on all levels: the editorial concept of a linear format, turned the awards ceremony, into a decentralized, non-linear format and created an event that became a new industry benchmark. Germany was the venue for our ceremony, the vertical screen was our stage – and our awards ceremony was unique.
This way, we overrode the (spatial) limitations of the classic award format and developed a live event with national appeal across all sections of the population. A democratization of the Web Video Award.
The awards ceremony is dead, long live the awards ceremony!
The birth of a new format: Public Video Vertical Storytelling. A non-event. 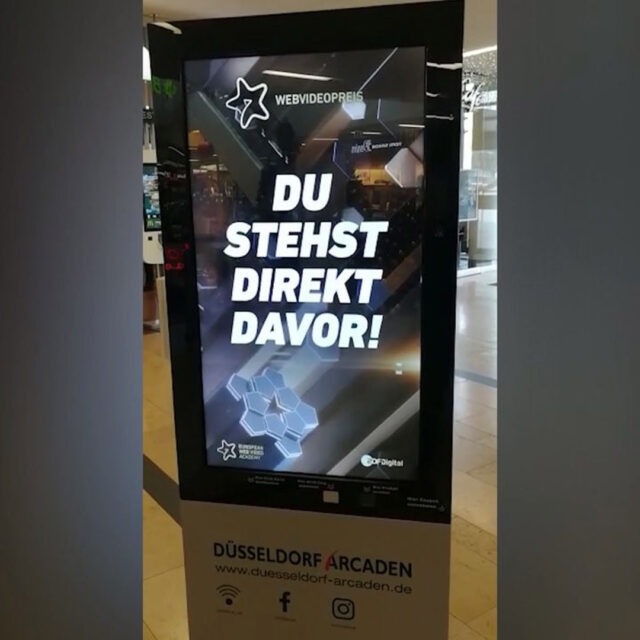 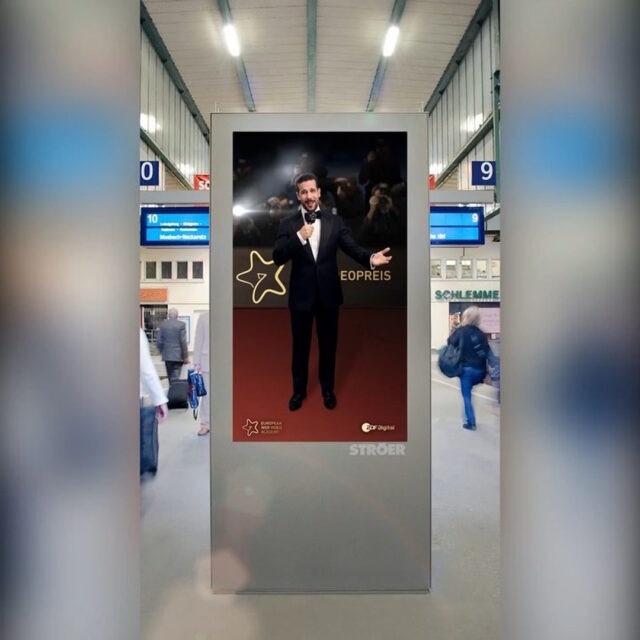 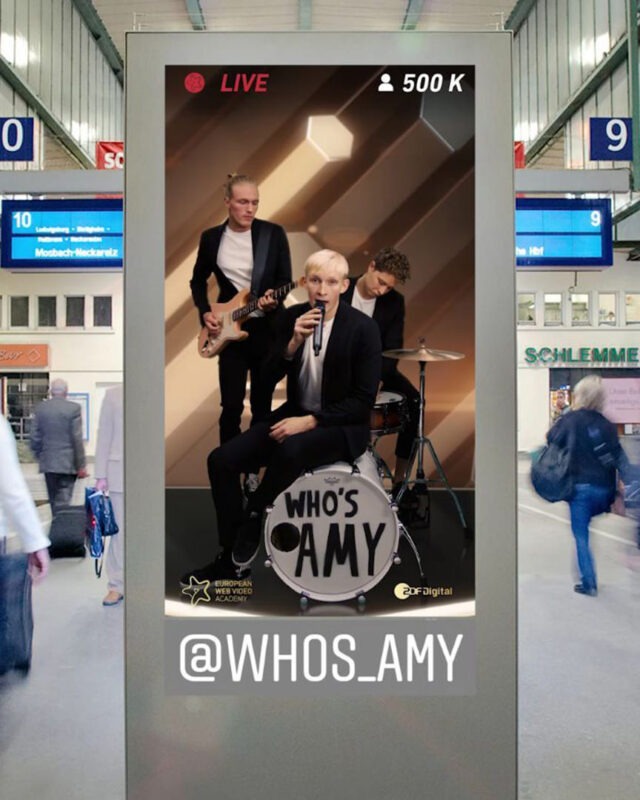 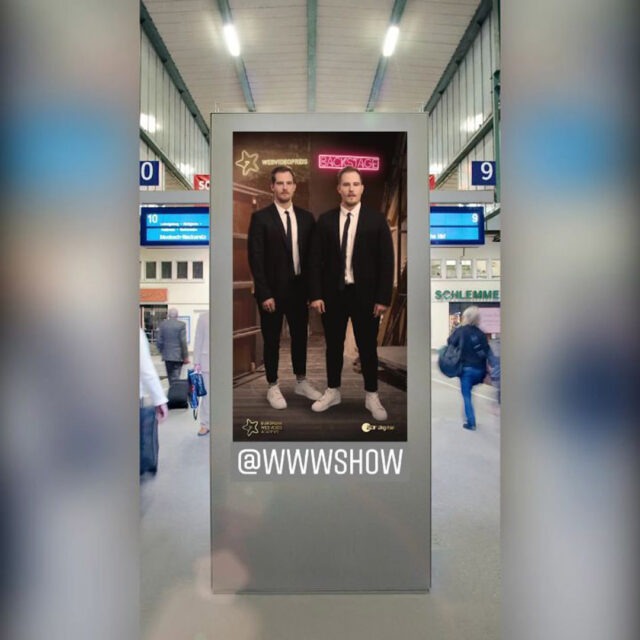 Gullruten – Bringing the Norwegian “Emmys” back to LIVE