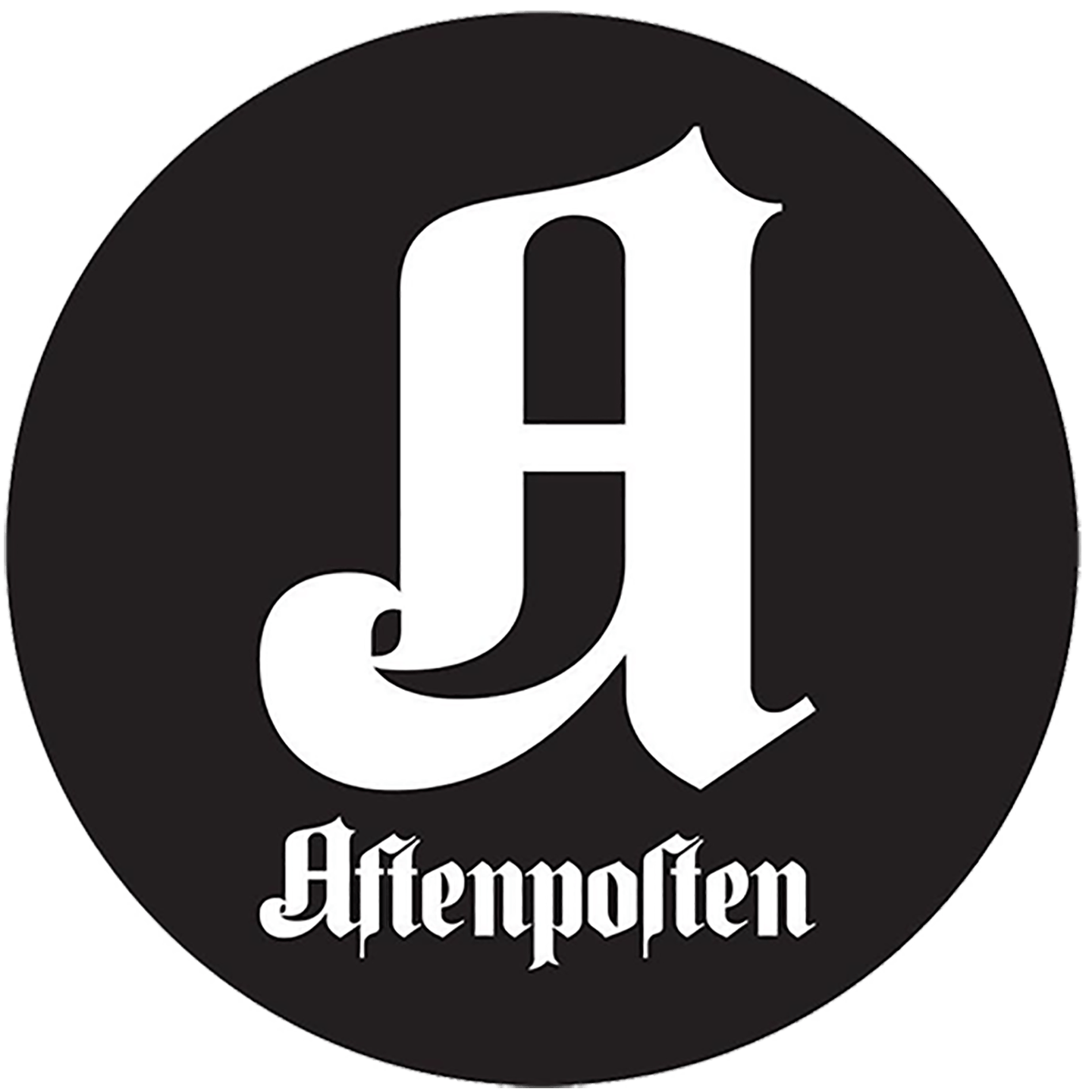 The Rematch is a celebration of Norway’s biggest sporting moment, the victory over Brazil at the 98 world cup. Every Norwegian remembers the game, where they were, with whom, the celebration etc. To focus on the poor status of Norwegian football now, to reposition Aftenposten as a natural newspaper for sports, and to give all of Norway a chance to re-live old memories and create new ones: Ronaldo, Rivaldo, Roberto Carlos and the other superstars came to Oslo to get their rematch against Norway98

Historically, Norway has never been one of the greatest football nation. However the match against Brazil was a huge moment in the norwegian sport history.
The idea in itself was controversial and high risk. Nevertheless, we had both the editoral and commercial support to implement this unique event.
Never before there has been an “official” rematch of a major national sports moment. The profiles from 20 years back are for many of us bigger than today’s football profiles. The sports moment is so special and important in Norwegian history that it generated a massive media attention.
The main challenge was to transform a new idea into a sustainable economic project, sign in some of the world’s biggest football profiles, find a possible and ideal date that suited the players, Aftenposten as well as a date closer to the World Cup. In order to reach our goal we had to get in place sponsors, collaborators and all practicalities, such as a TV production, venue director, ticketing and so on. 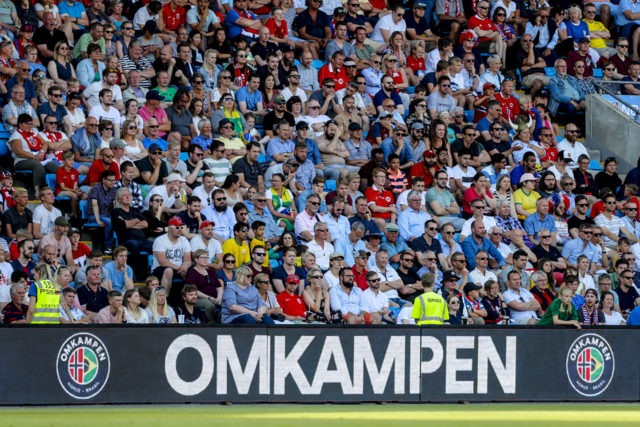 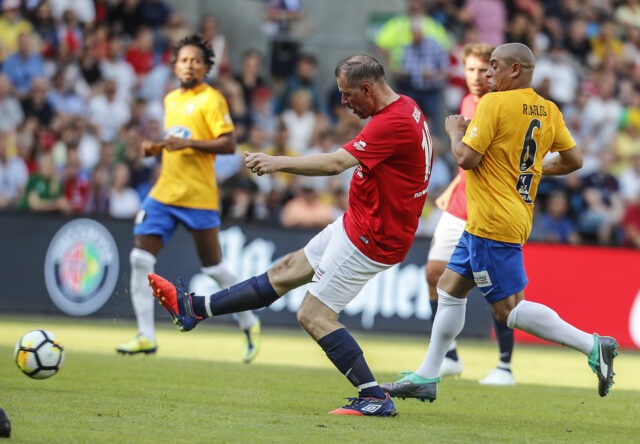 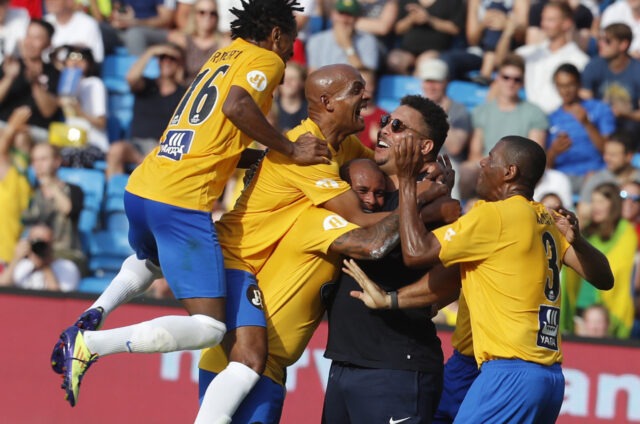 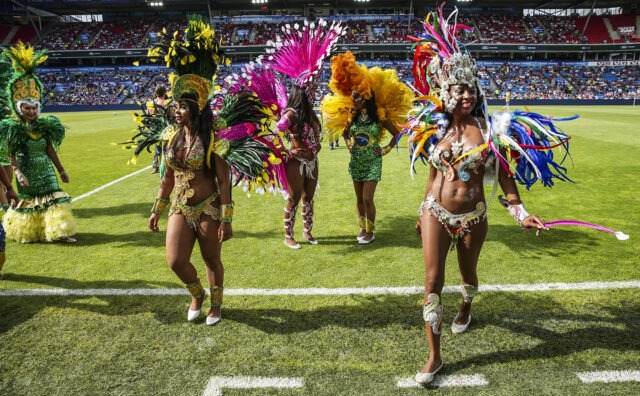 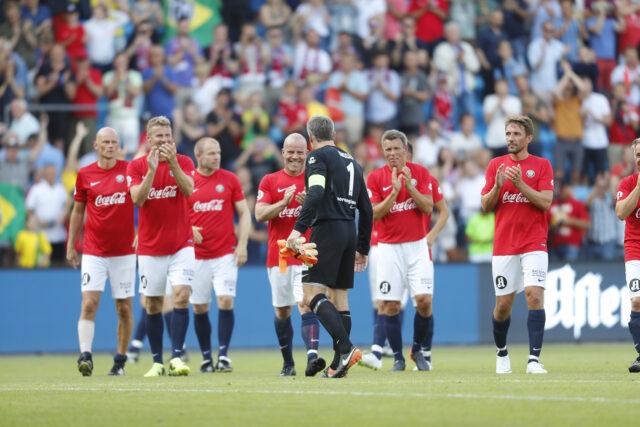