Epicenter XL, an international esports championship in Dota 2 with a $1,000,000 prize pool. This was the first time Russia has hosted a Dota 2 Major (a designation for tournaments held with support from the game’s publisher, Valve). Twelve strongest esports teams from around the world, including South America, North America, Asia, Europe, and the CIS, competed in the event. The Epicenter XL finals took place on May 4–6 at Moscow’s VTB Ice Palace arena.

Each Epicenter tournament by Epic Esports Events is a story of its own that spans several days. Epicenter XL was no exception. The very name ‘Epicenter XL’ reflects the essence and scale of the tournament: this was the first time its prize pool reached 1,000,000 U.S. dollars (having never exceeded $500,000 at prior events from the Epicenter series); this was the first time it held Major status; and over a thousand people were taking part in preparing and holding this great celebration of esports. 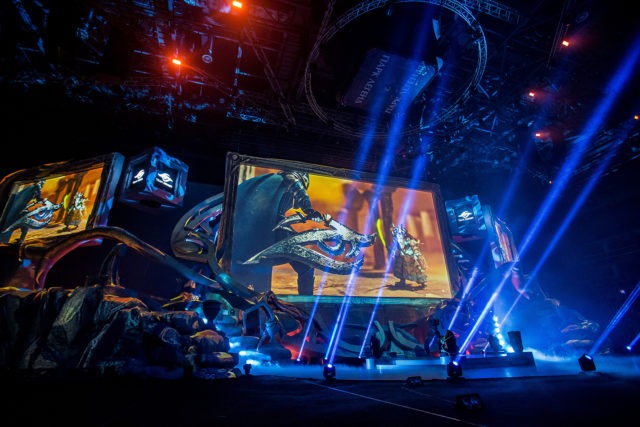 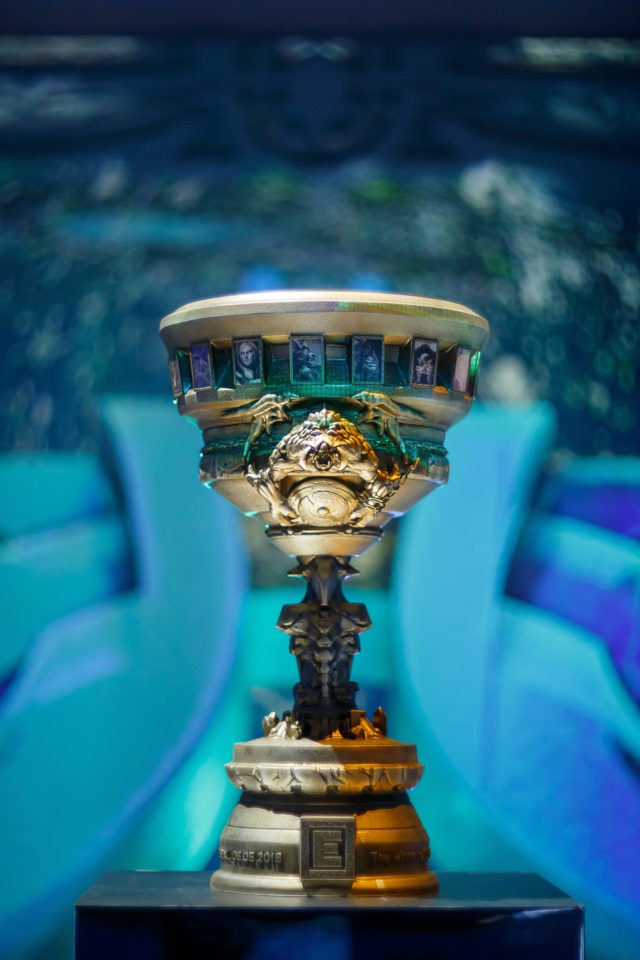 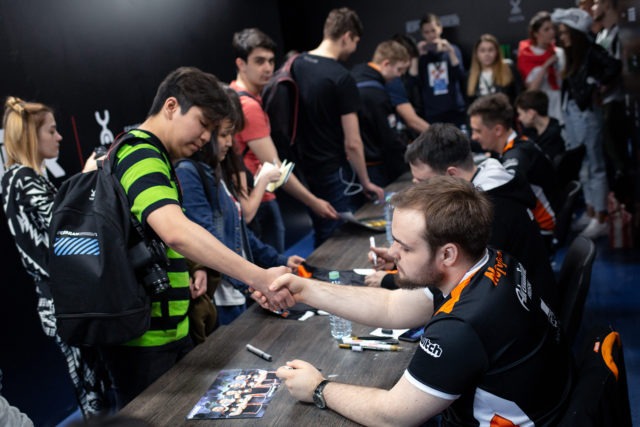 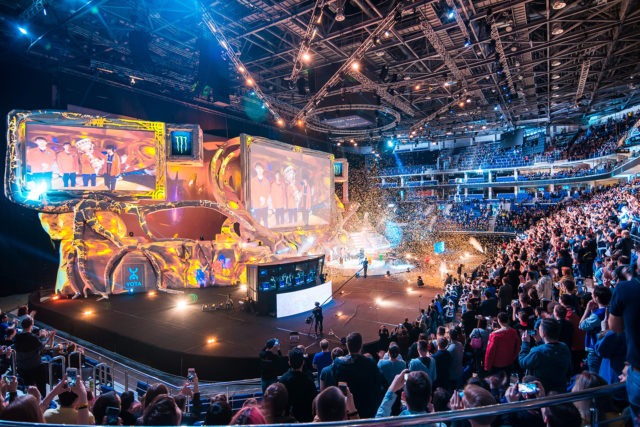 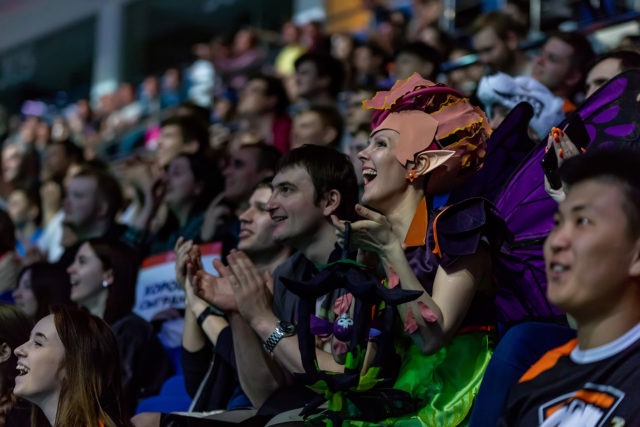