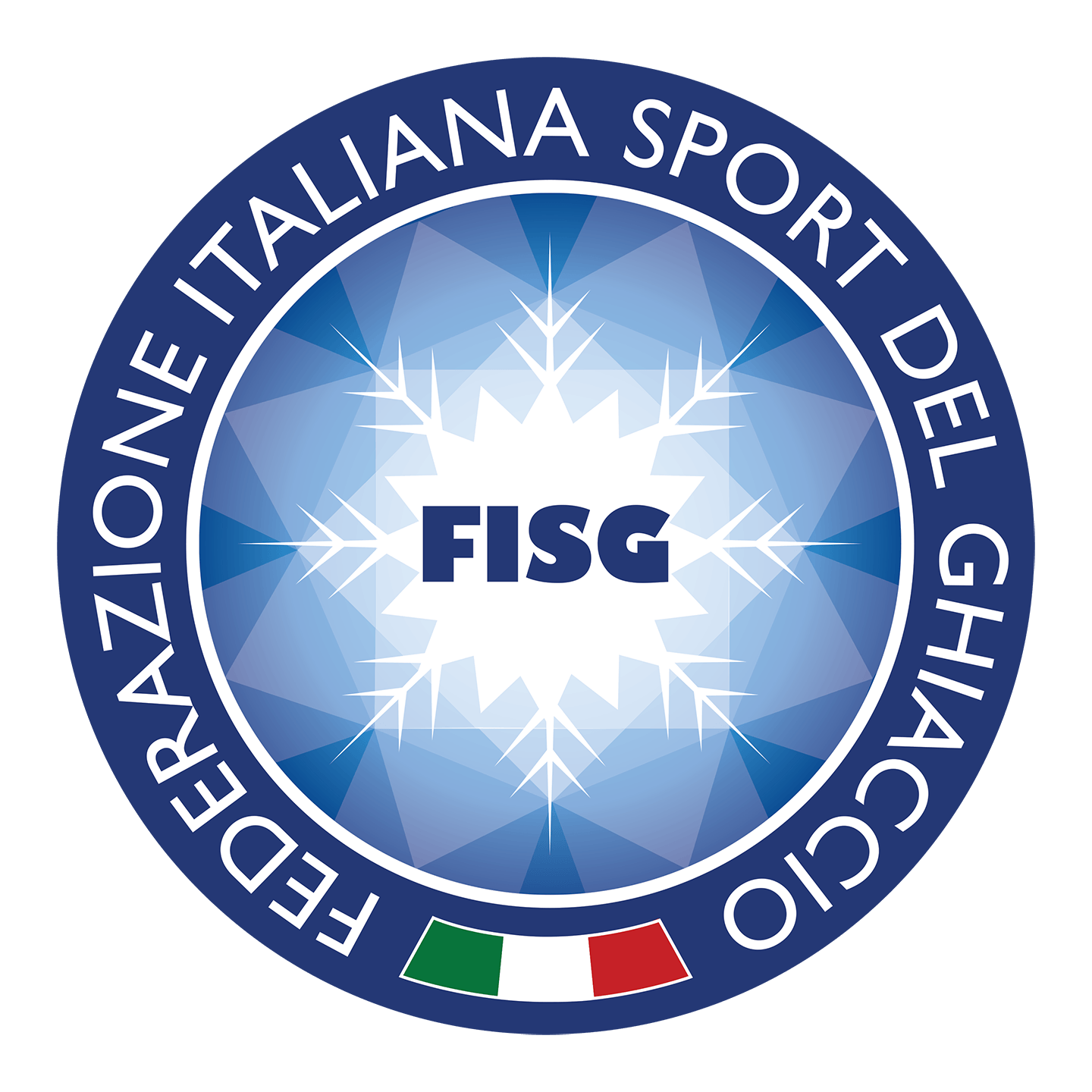 ISU World Figure Skating Championships organised by FISG – Italian Ice Sports Federation in Milan, at Mediolanum Forum of Assago, from 21st to 25th March 2018. The ISU WFSC are a yearly sport competition in which athletes from the whole world, and the most important for them with Olympic Games. its aims are focused on the competition, as well as on increasing the awareness of this discipline. The targets are not just the fans, but all the families with children and people of all ages.

As we approach the 500th Leonardo Da Vinci’s death anniversary, Milan, Italian creativity and style dominate the project, from the visual identity and the logo inspired by the Da Vinci’s Knot, to the whole experience. The innovation of this event was to conceive it, the supporters and other targets communities as a single open ecosystem, to maximize the exposure and audience engagement. This way, the sport competition evolved itself in an event engaging the whole territory with its economic flows, and satellite activities of many different businesses. 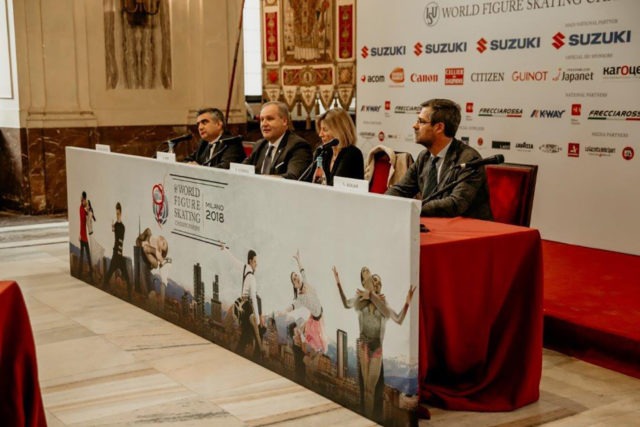 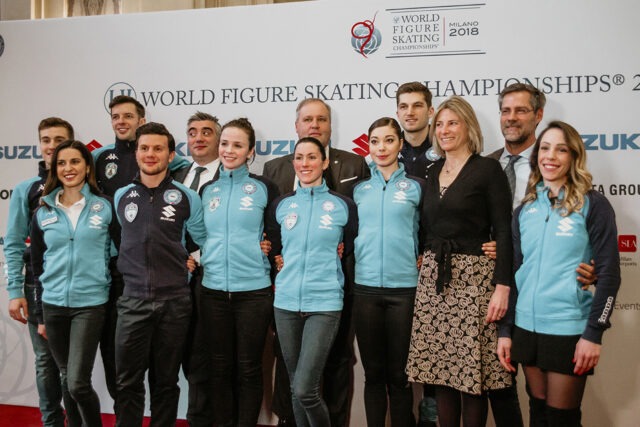 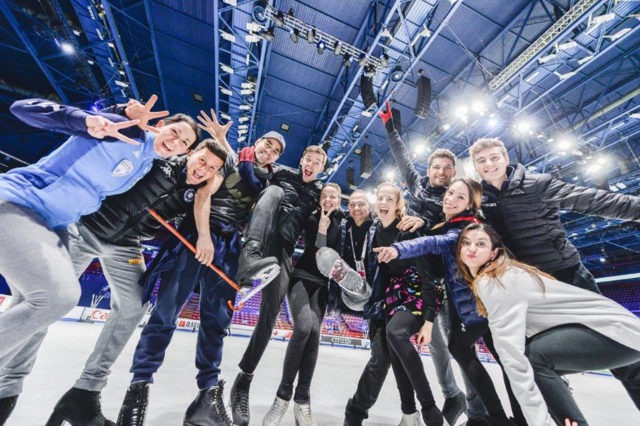 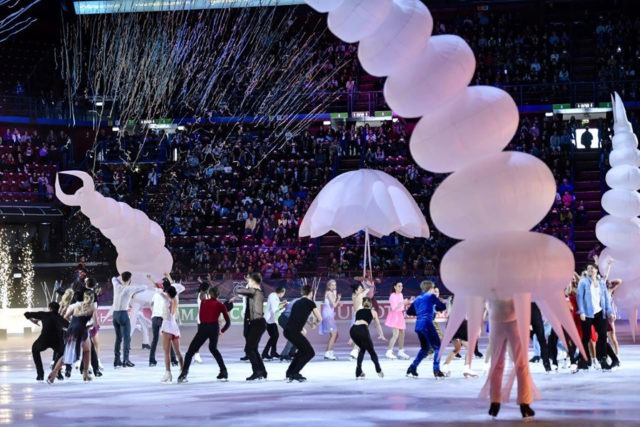 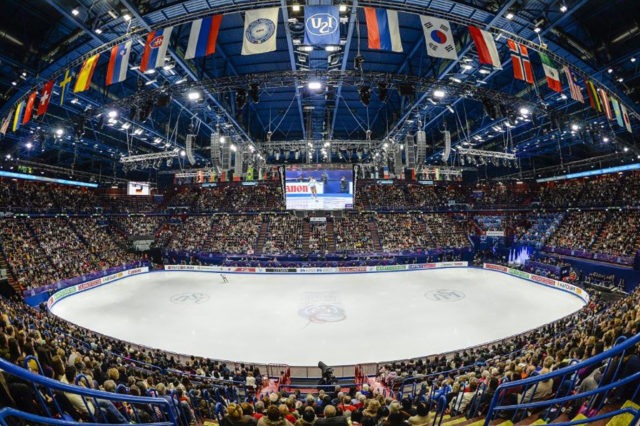