2nd Use of Web & Social Media

L’Oréal Paris has been the official make-up partner for the Cannes Film Festival since 1997. For 2018, L’Oréal wanted to re-invent its role at one of the most famous cultural events in the world in two specific ways: First, making the magic of beauty and cinema more accessible at the Cannes Film Festival. Second, supporting women’s empowerment at a time when the movie industry is confronting a vital question: the place of women in the cinema industry and, more broadly, throughout our societies.

To popularize the presence of L’Oréal Paris, we decided to be more inclusive, disruptive and open to the public through a behind-the-scenes approach. The result was Studios L’Oréal Paris”, a platform dedicated to rich content creation through: an influencer-centric approach, avoiding traditional media channels and focusing on social media channels instead. International L’Oréal Beauty Ambassadors and influencers were given the opportunity to create their own content on four different cinema stages. a gender-centric approach, generating debate about women’s empowerment in the cinema industry and beyond via a TV show, the Worth It Show, broadcast live on Facebook and YouTube and produced live with an audience from the general public. The Worth It Show is all about developing self-confidence and self-realization in partnership with L’Oréal Paris which pioneers the celebration of beauty in all its manifold forms. 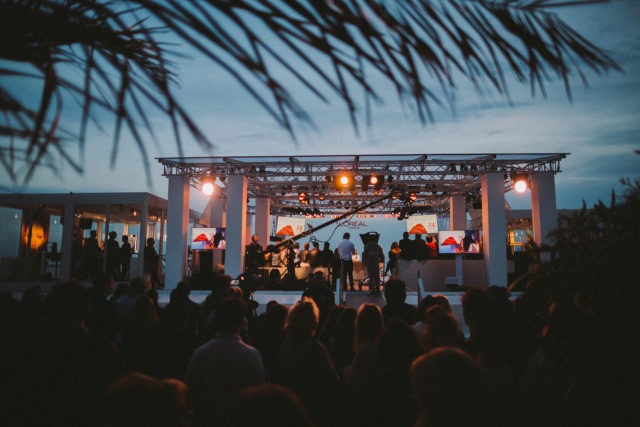 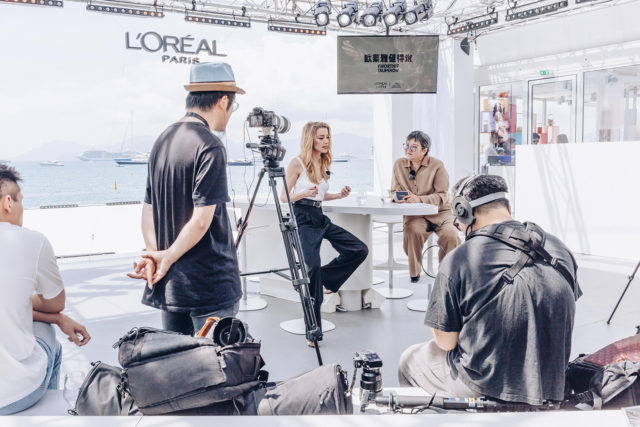 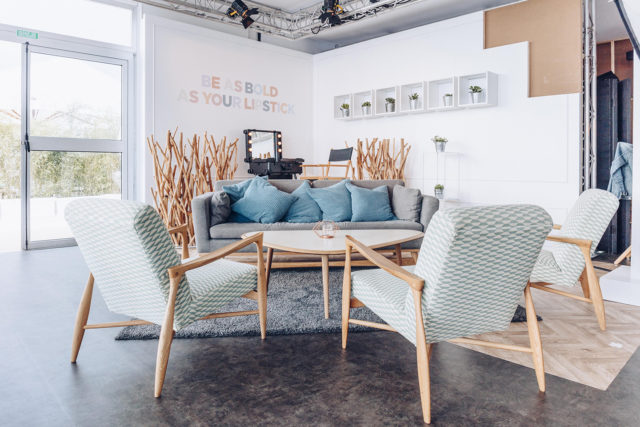 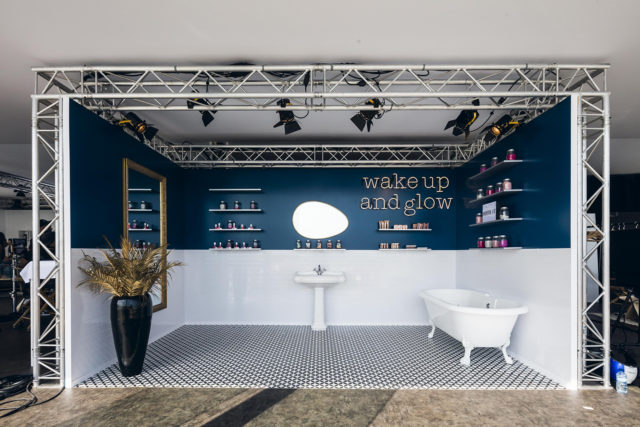 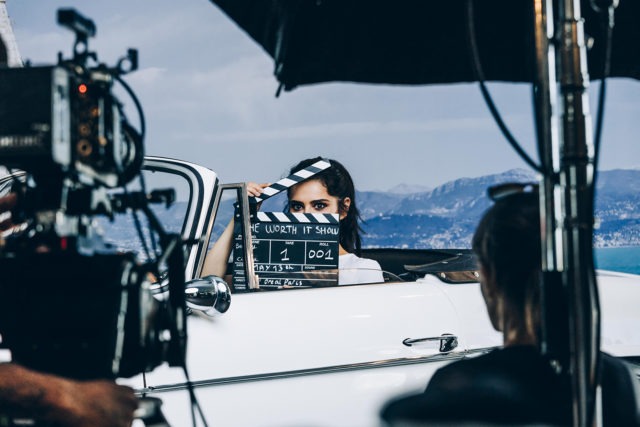