Panattoni Gala & Party is a ceremonial summary of the year of presence on the European market with 1,000 invited guests including the most important business partners.

Panattoni Gala & Party is an original, creative idea for an event summarizing the year of operation and appreciating the most important business partners. The gala consists of two parts – the first is an official business meeting during which statuettes for the best business partners were awarded. After the official part related to the award ceremony, the guests enjoyed themselves in a fairy-tale setting referring to Tim Burton’s films, like Charlie and the Chocolate Factory, Corpse Bride, Beetle Juice or Alice Through the Looking Glass. She referred to films, among others set design, catering, animators. Guests have at their disposal a bar with 12 flair bartenders. A French cover band and one of the most popular Polish DJs performed on stage.

The most popular among guests was the “ice chamber” – a room with a constant temperature of -7 degrees Celsius, an ice bar, bartenders referring to White Walkers from the Game of Thrones movie and … a great ice throne. 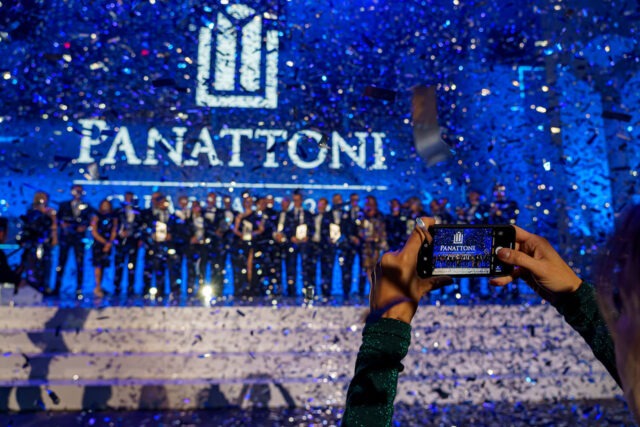 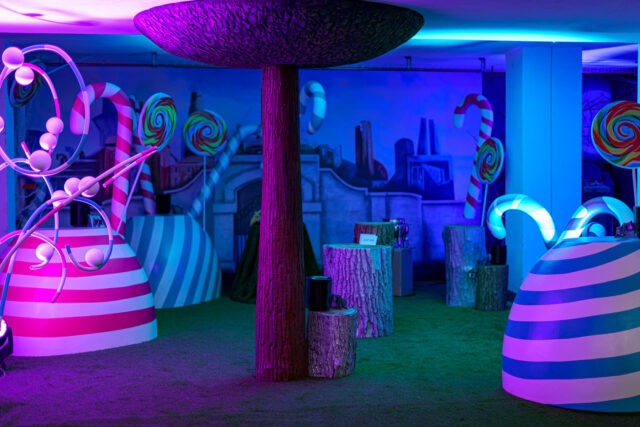 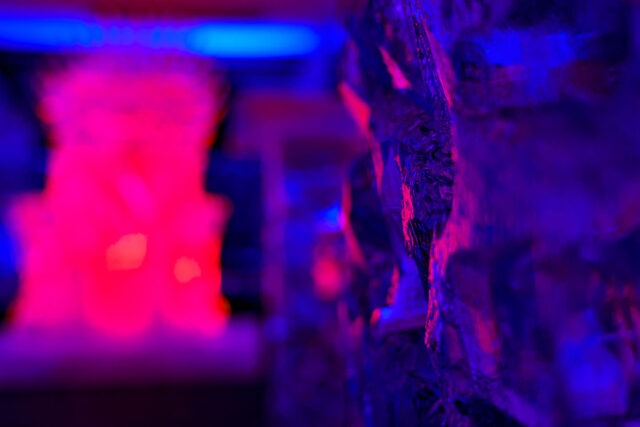 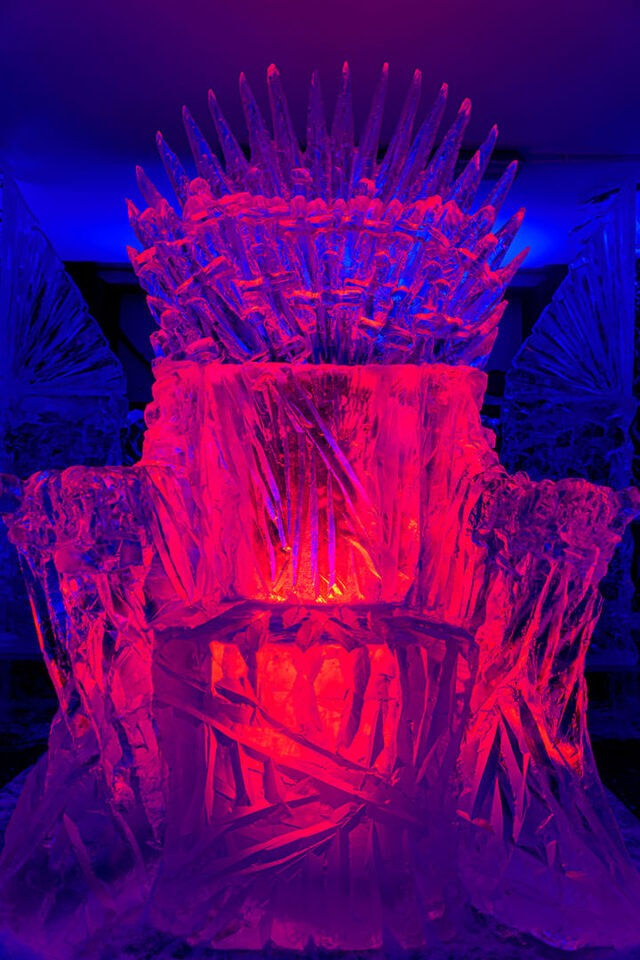