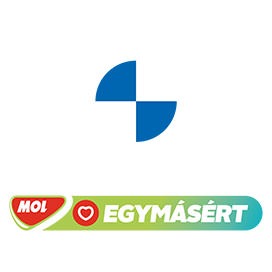 Many people found themselves in difficult situations because of virus. We joined forces with partners and delivered 1000 flower bouquets to those who really needed it with a free, Covidsafe solution

On March 16, 2020, a ban on events came into force in Hungary thus the event industry was paralyzed, putting many agencies and suppliers in a difficult situation. Customers, suppliers, and colleagues, all suffered from the uncertainty. We wanted to give our staff some work, to give suppliers the opportunity to feel useful, and at the same time to show our customers that we still exist and have a positive view of the future.

Hungary imposed stay-at-home restrictions on March 28, 2020.
Some people lost their jobs and found themselves in difficult situations, even more difficult than those of us in the event industry.
Most people were unable to meet their parents or grandparents who belong to the vulnerable age group for months.
Mothers’Day was around the corner so we decided to help those who had no possibility to greet their parents because of the difficult situation. 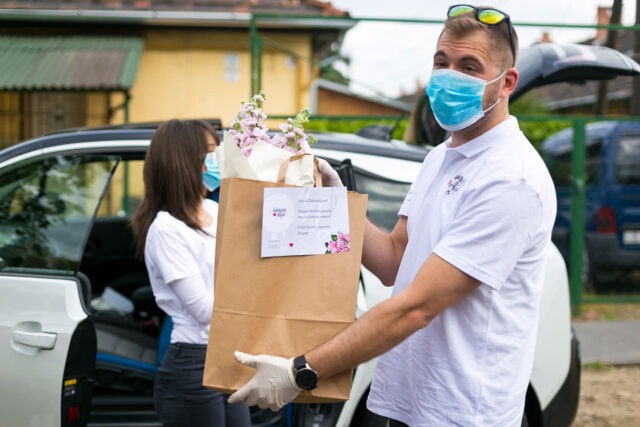 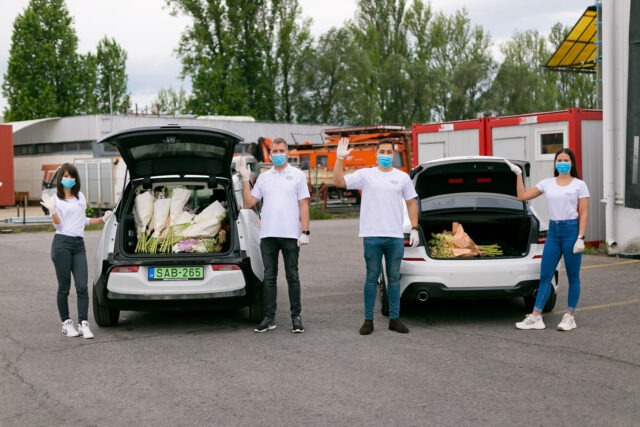 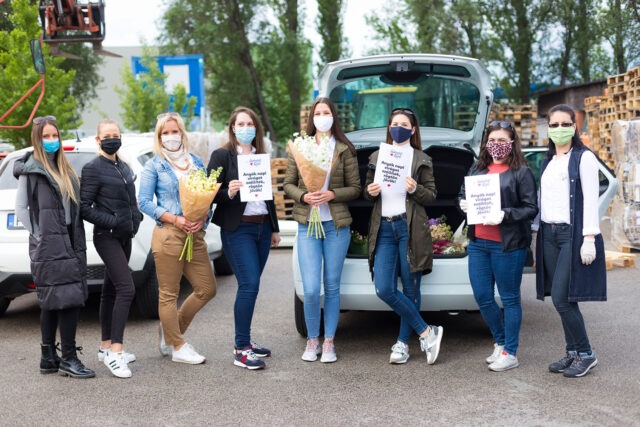 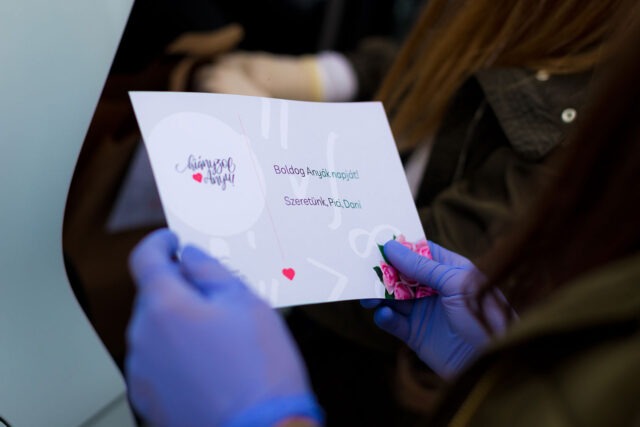