Media room is a unique communication tool. Multimedia studio in which a broad range of content can be produced to promote our brand with high quality standards and in this capacity it isuniquein Europ

The idea to set up our own multimedia studio was a response to the changing world and the need for online communication. Even before the outbreak of the pandemic, we identified the online space as a new communication channel and we increased our output of digital content in both internal and external communication. The bank gradually formulated an idea of having its own space in which it could effectively and efficiently produce its own content with a harmonised visual appearance and design. This meant that it was vital that the space be variable but also functional. The designer that we selected for the project was a well-known television set designer, Jaroslav Holota, whose projects include Superstar, Prima CNN studio, the Olympic Games studio for RTVS and more. He cooperated on the technical part of the design with Richard Raiman, who has rich experience in television production and streaming. 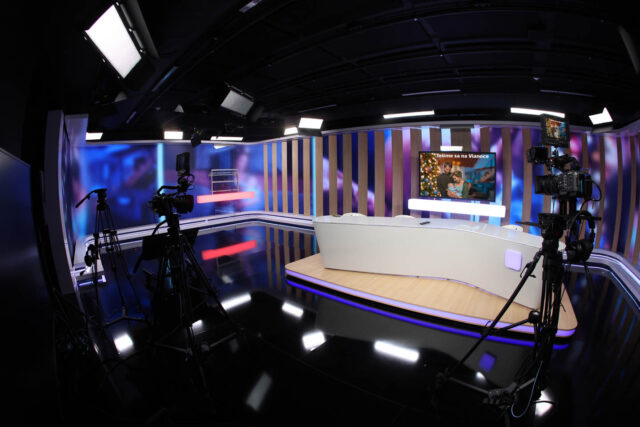 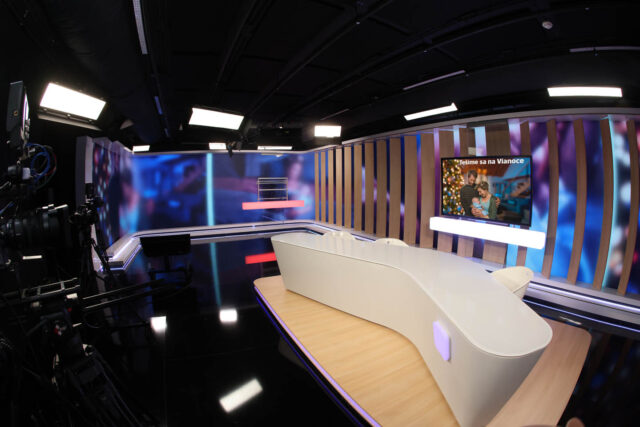 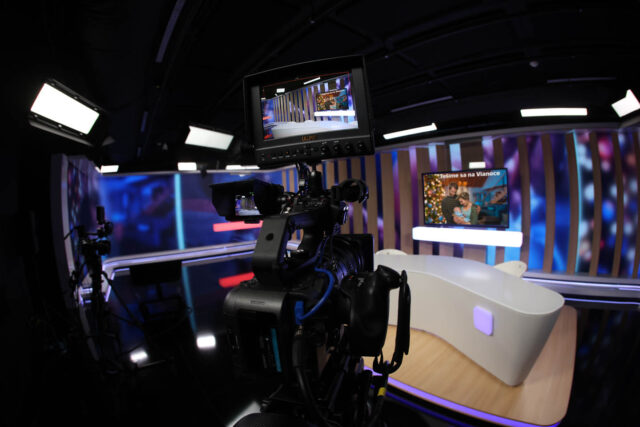 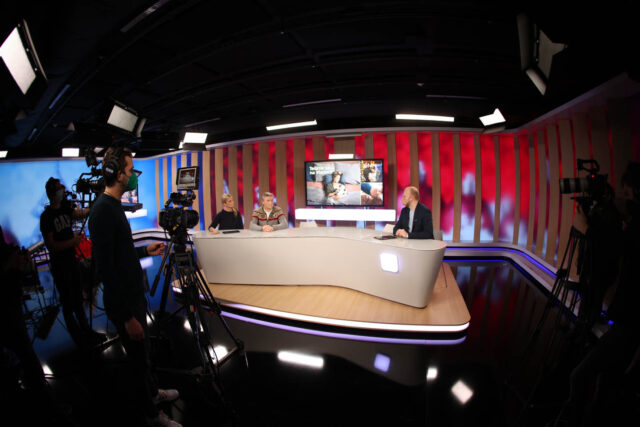 Digital World Premiere Amels 80 ‘Evolution is in our Nature’