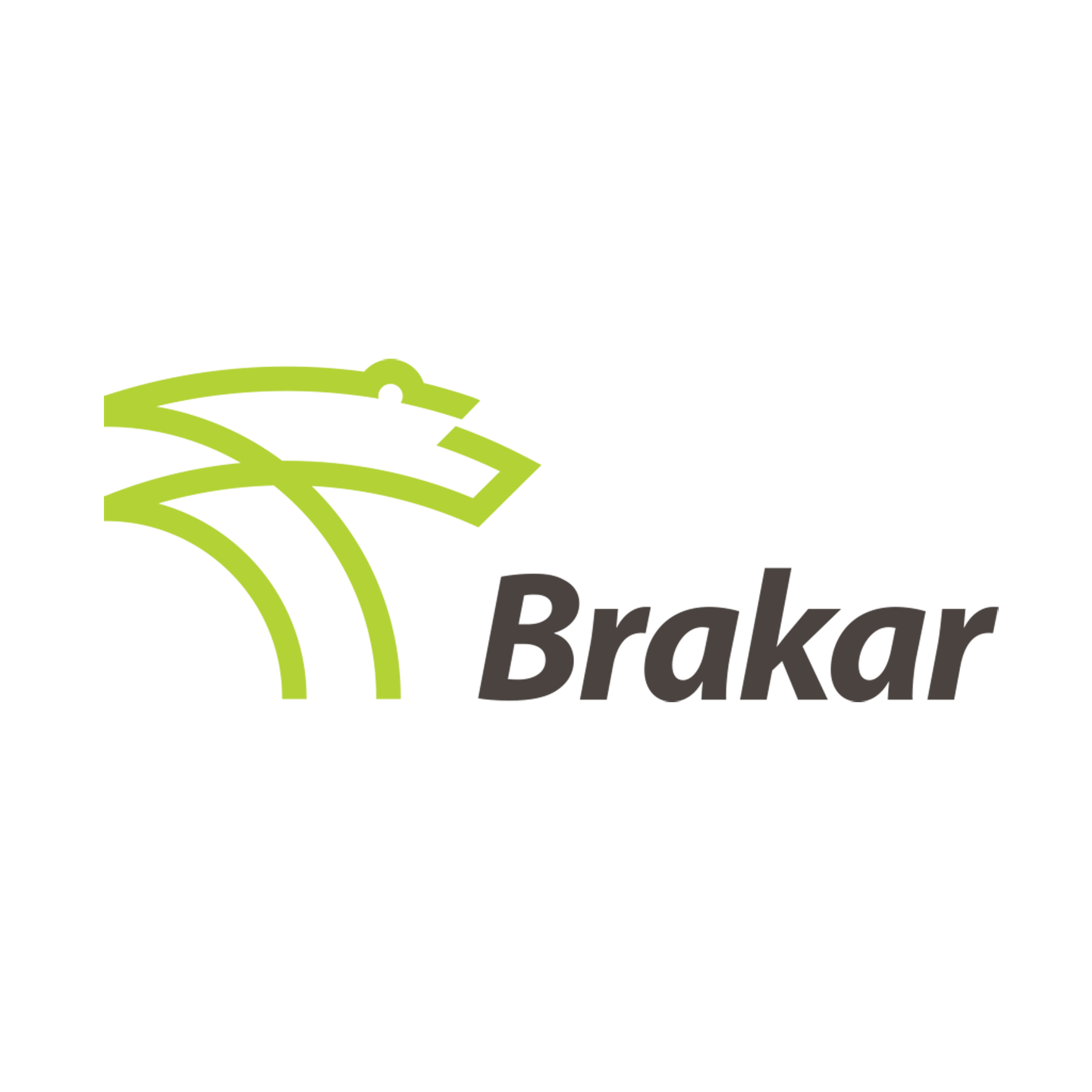 In 2016 research was conducted in Buskerud County regarding use of seat belts among pupils traveling with school buses. The research was carried out on 64 local school bus routes on more than 1600 passengers. The results revealed that on average only 11% of the passengers used seat belts. 6.Sans got the task of creating a campaign that would increase the focus on seat belt use when traveling by bus. Seat belt heroes was a campaign targeting children from 7-12 traveling by bus too and from school

We created a hero for the children. A hero with the traditional shape of a Superhero. The superheroes goal was to save children before they get into serious trouble or accidents. This was conducted through a surprising personal visit from a superhero at the school bus. All parents where informed about the stunt in advance, but this was a surprise for all the children. Parents was instructed to discuss if something exciting had occurred during the school day. Teachers were instructed to do the same. This gave parents the opportunity to talk to their children over dinner or breakfast about wearing seat belts on the school bus. The tone of voice was child adapted and the pay off was Smart Superheroes use seatbelts 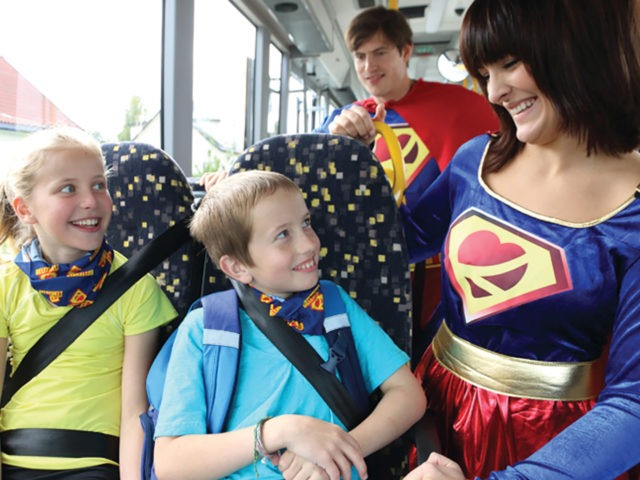 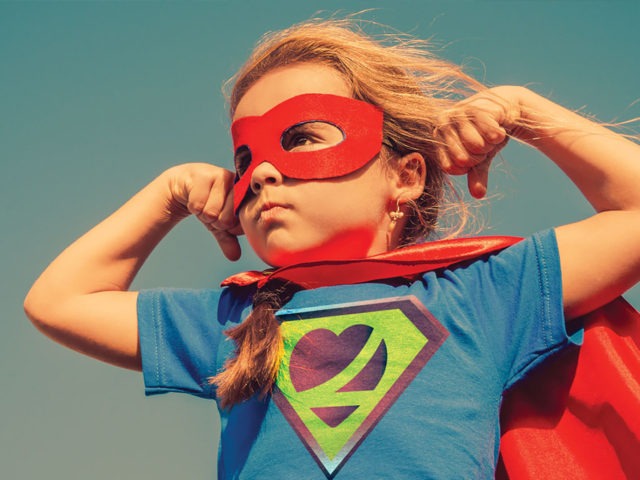 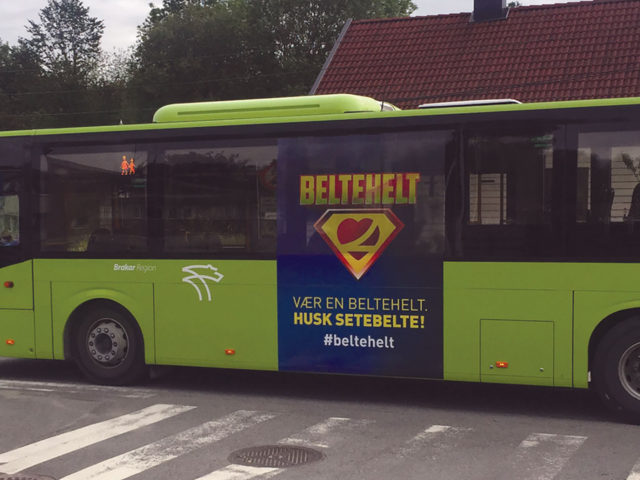 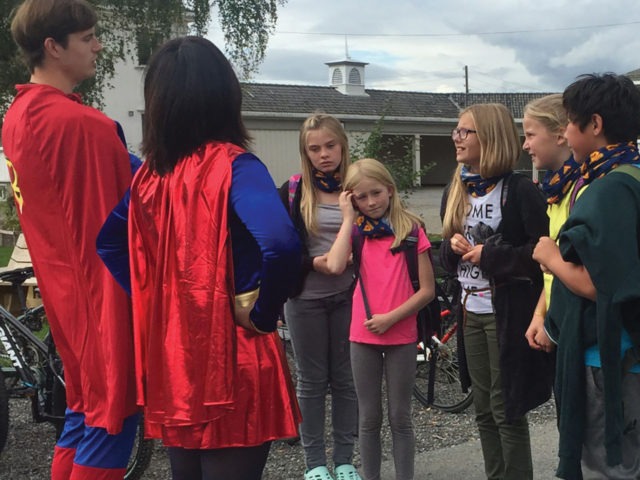 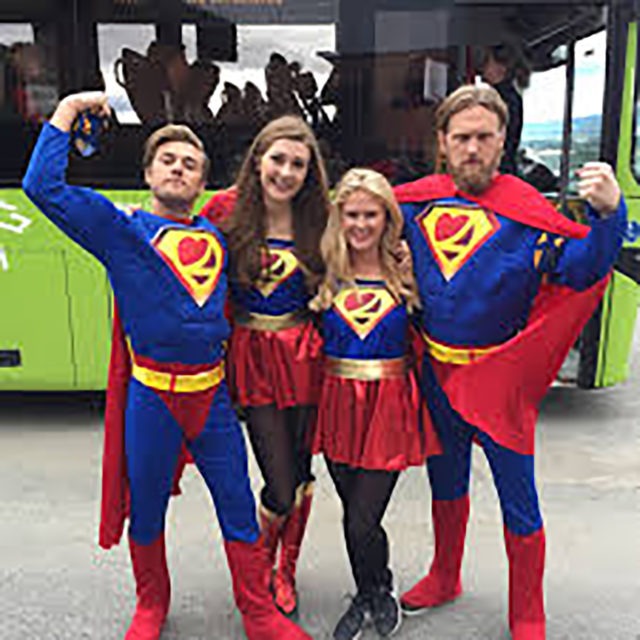