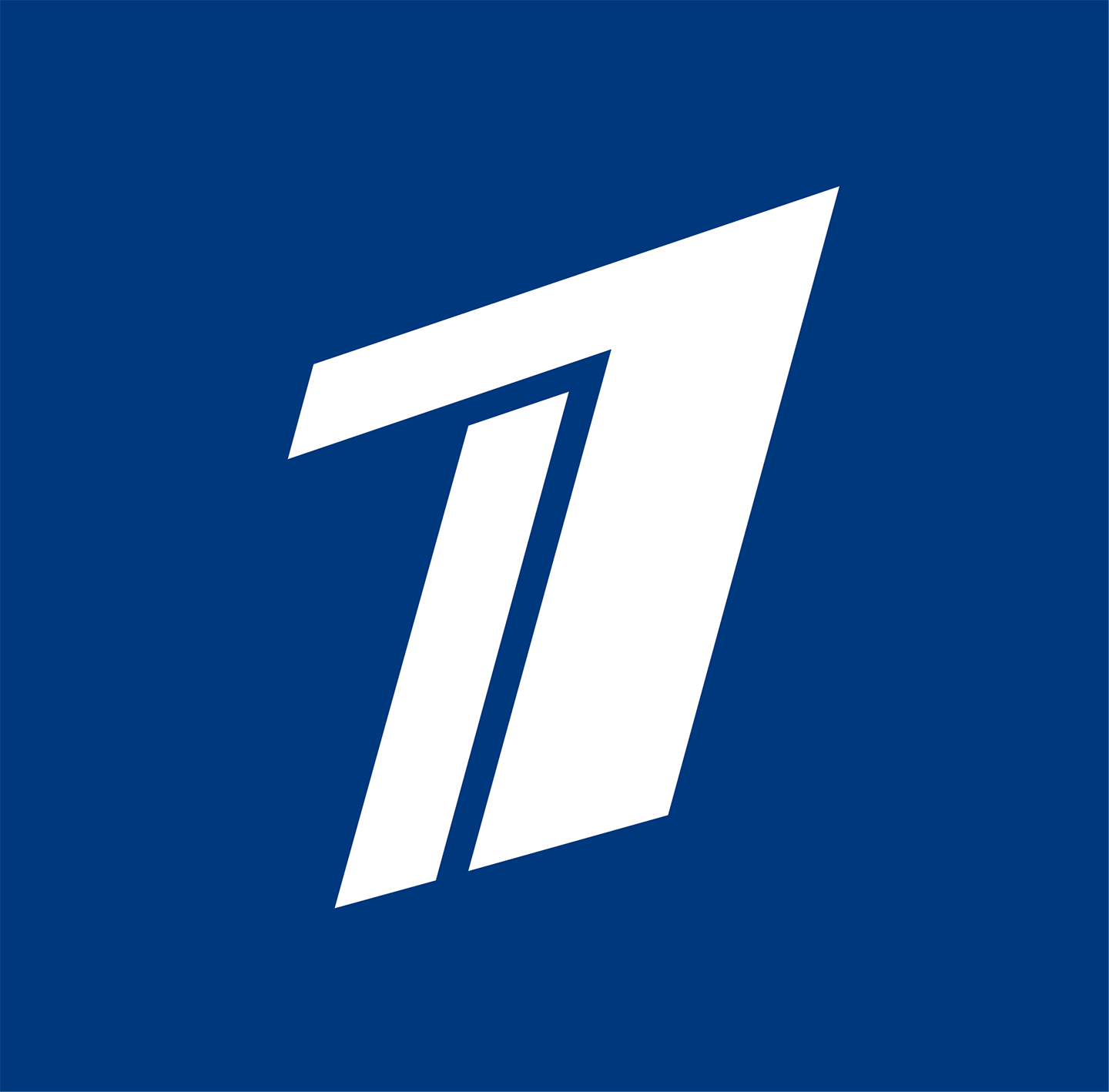 An official opening ceremony for the 2018 FIFA World Cup in Russia has become a colourful celebration for the football fans all over the world. The Ceremony had to have top-level of production value and at the same time to be executed in a very restricted amount of time, according to FIFA protocol. New production approaches and technology (field protection) were used in the technical set up and dismantling processes to have them completed in record-breaking time, as per the Client’s request.

The implementation of the creative idea, provided by the client, was mainly challenging on the technical side, as it was of utmost importance – to translate the script as well as adhere to all the new rules and regulations of FIFA regarding the Ceremonies organisation. This has prompted the team to find alternative technologies and solutions to the commonly accepted ways of conducting events of such scale. 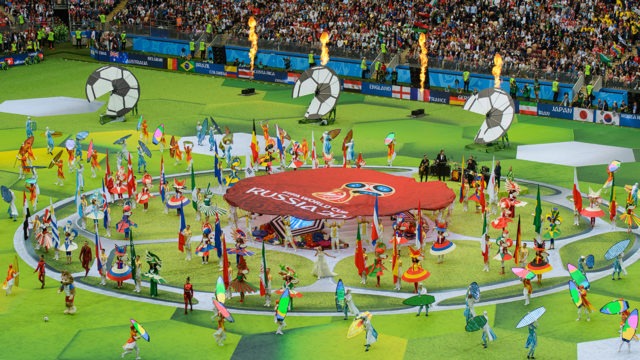 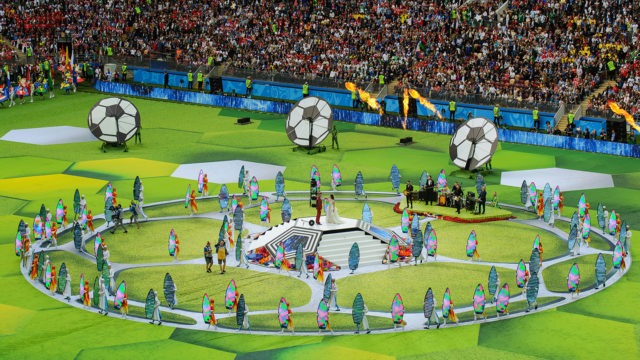 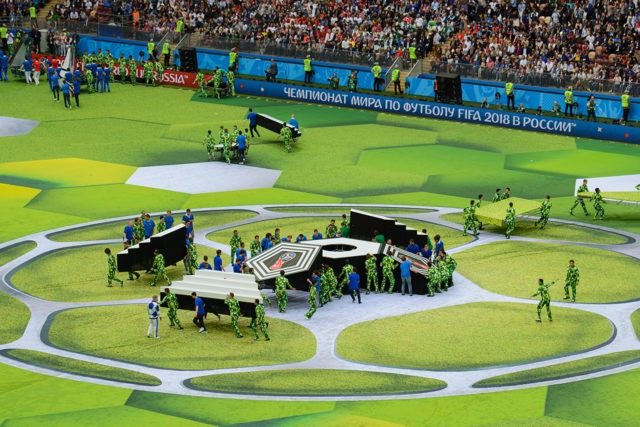 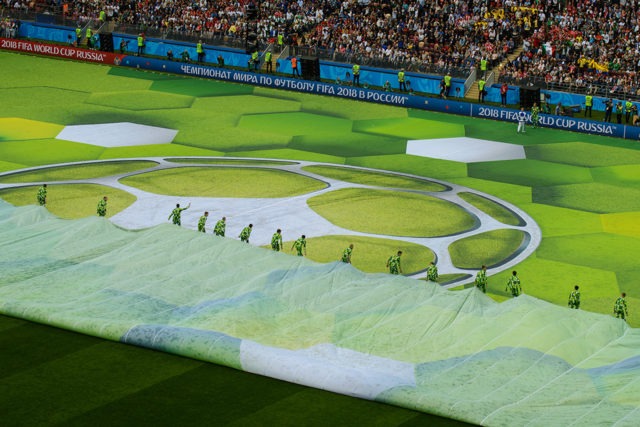 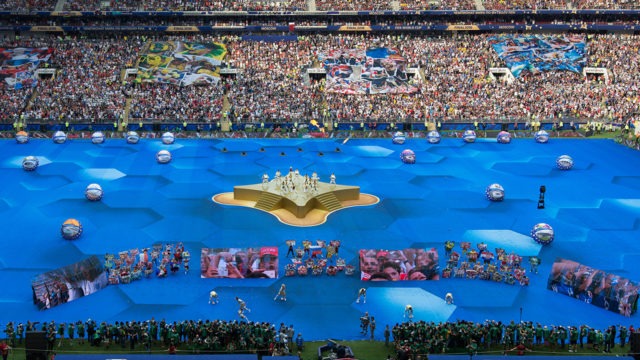