The topics of G20, People Planet Prosperity, come to life in a mix of music, visual and performing arts. An interactive journey where the themes come together through technology, music, song and dance

The true innovation and foundation of the creative idea lie in the fruition of the event according to the target audience, which is catapulted into a muffled reality, in a dilated space and time, after two days of work and political commitments. A moment of emotion, upheaval, and reflection “with the cameras off”, to enhance the value of the experience.
Along the magnificent ancient walls of the Baths of Diocletian, impressive video installations with 3D animations created a contrast between digital and live performance, interpreted by important Italian artists, Eleonora Abbagnato and Mario Brunello. Furthermore, the children of the Choir of the Teatro dell’Opera di Roma sang a polyphonic version of Puccini’s Nessun Dorma, recalling a flash mob.
The light and sound interventions, meticulously planned as to appear spontaneous, drew the attention of the audience. A continuous and unexpected on/off switch of emotional, artistic, archaeological, and historical reminiscences. 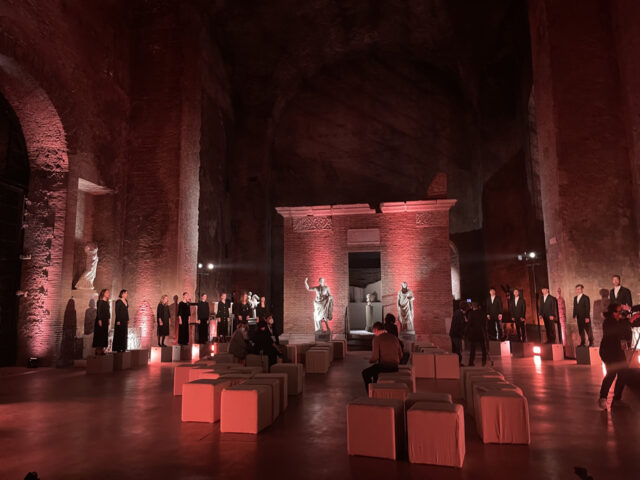 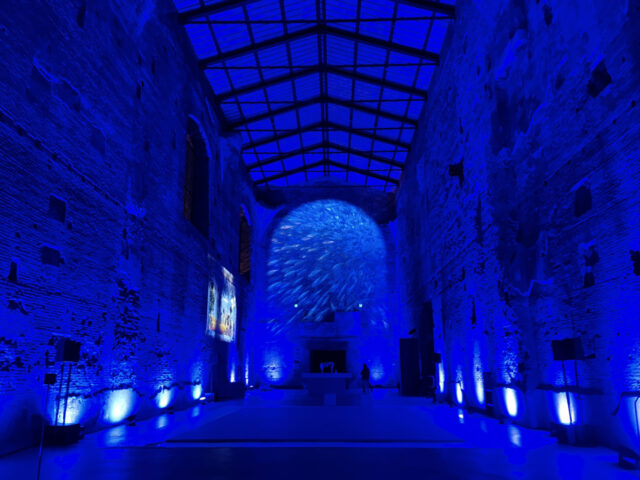 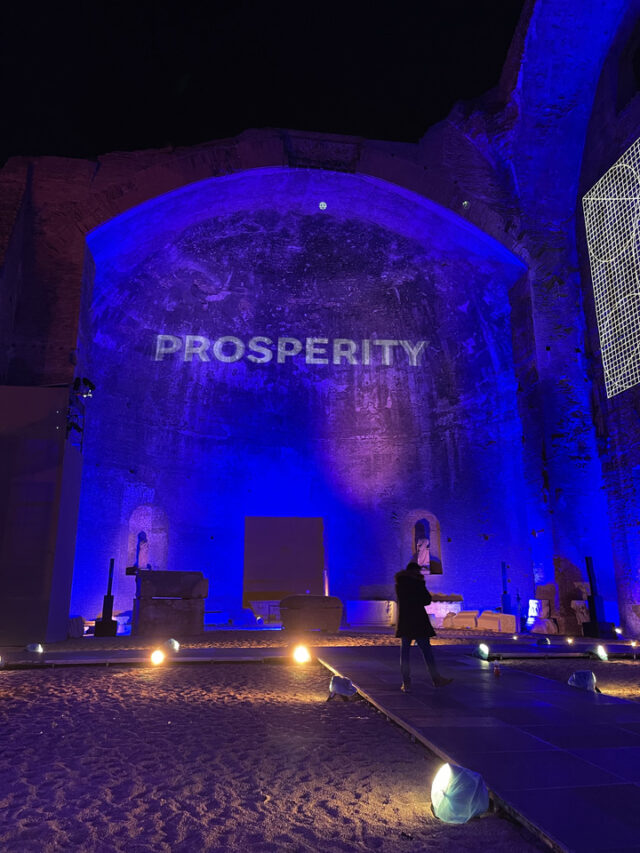 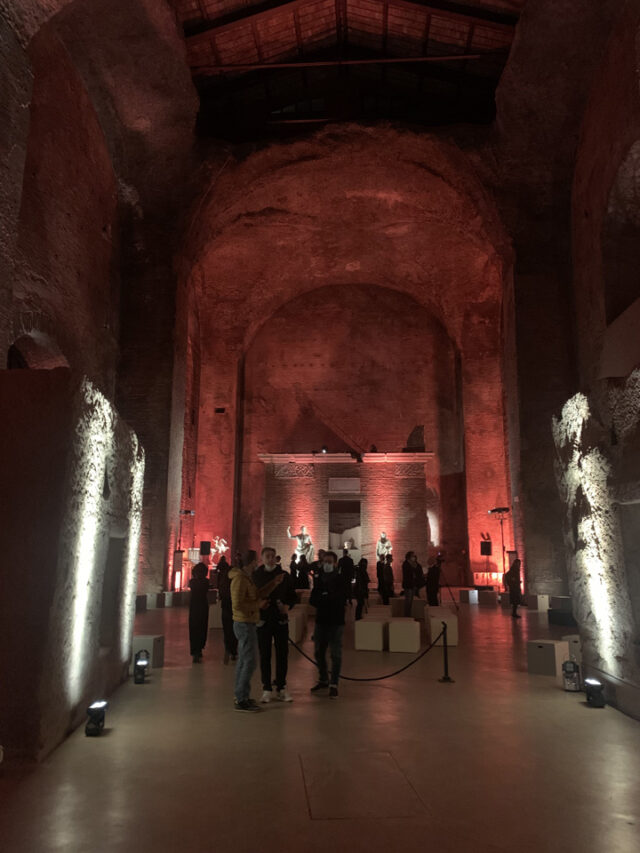 Event in a box