Organization of large-scale ceremonies, the first main event to take place in Africa since the beginning of the pandemic. The shows had to highlight the Cameroonian cultural richness.

Opening brought together more than 800 Cameroonian performers who delivered an impressive show featuring local heritage and traditions. The ground was covered with huge colorful fabrics with performers staging the 4 major cultural areas of the country. The show was sublimated by pyrotechnic effects and an original musical composition.

We developed and gave life to a giant Lion, symbol of Cameroon, in augmented reality. Its appearance introduced the ceremony, move around the performers and act as real MC of the show. The use of this unprecedented technology in African events was broadcasted live in the stadium and on TV.

The Closing scenic elements were sublimed by an impressive light show, pyrotechnics effects.
After a preshow from Nomcebo (Jerusalema) and a tribute to Manu Dibango, Cameroonian singers performed for their public.
Nova Shields technology, both with our performers on the field and with the public in the stands, created an unparalleled synergy. 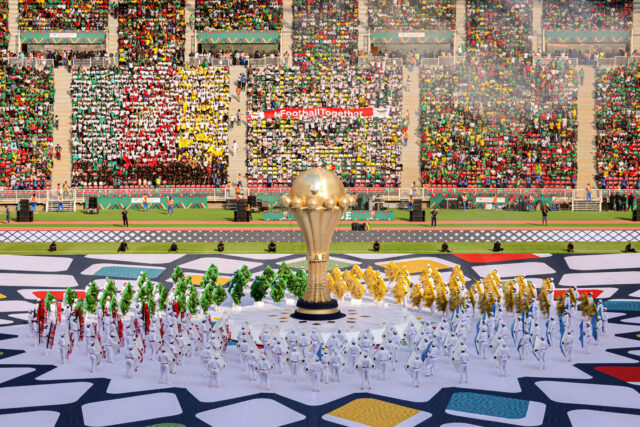 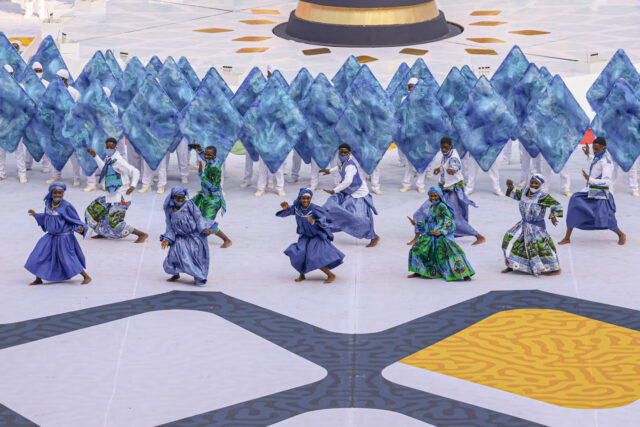 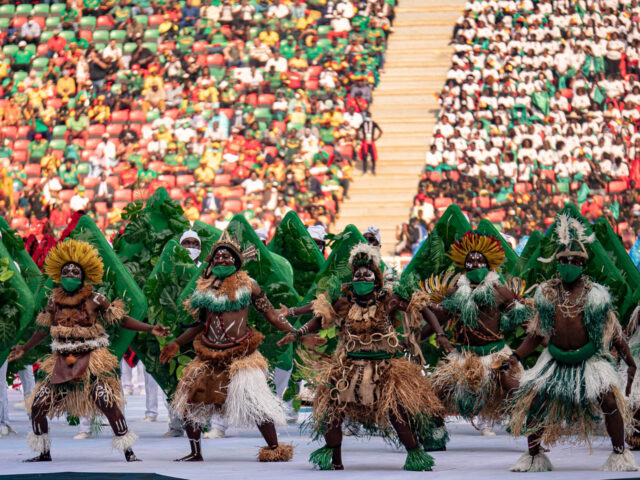 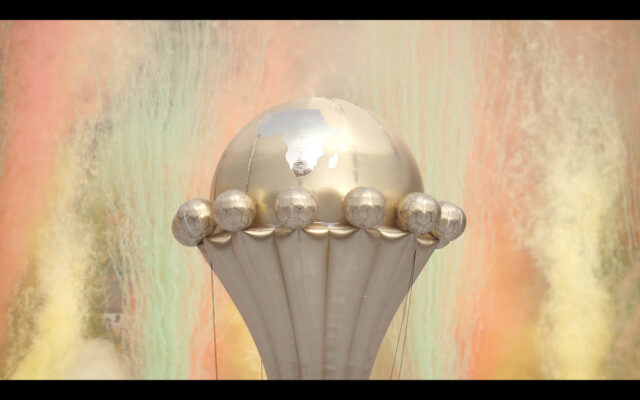