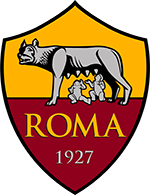 Special event for the official presentation of Paulo Dybala to Roma fans.
The show took place in Rome on July 26, 2022 at “Palazzo della Civiltà Italiana” in Eur district.

The rigorous architectural facade of the “Square Colosseum” loses its aplomb for one night.The 54 arches of the façade come to life through colors and movement to become protagonist of a special moment.The heart of the city dialogues and responds in a crescendo of energy to the chants and to the enthusiasm of the more than 10k people lined up in front of it.Almost as if it was a competition of passion between the building and the fans.
An architectural music & mapping show of 3k square meters (never made before) to represent the idea of an historic monument,symbol of the city,which takes part of a celebration of an equally historic moment: the Transfer to A.S.Roma of one of the strongest football players of the last 20 years.
One comment among the thousands of fans who followed the event live on social channels, makes the show’s impact well: “I’m a Liverpool fan, but after I watched it, AS Roma will be my second team.AS Roma team,the people,Dybala. It’s amazing,fantastic,unbelievable” 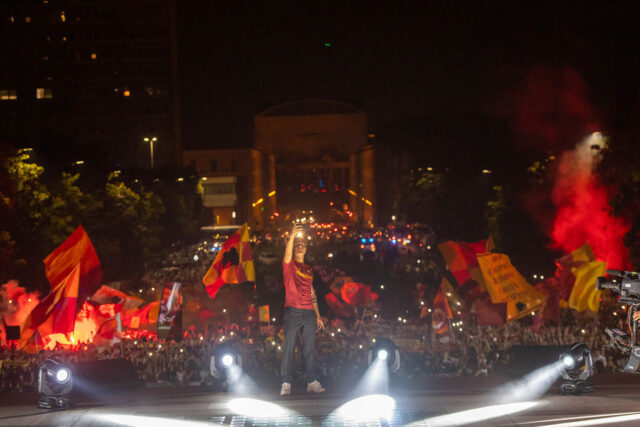 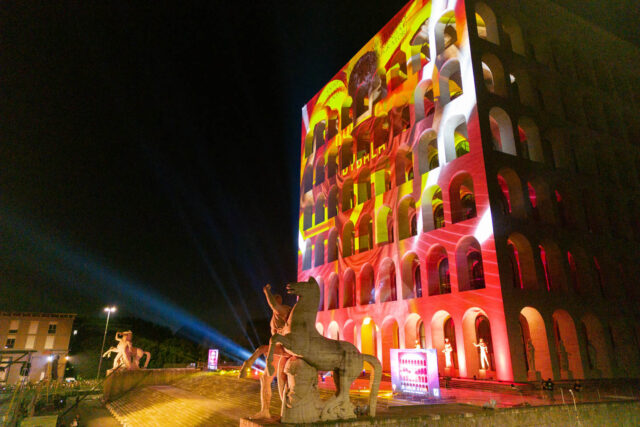 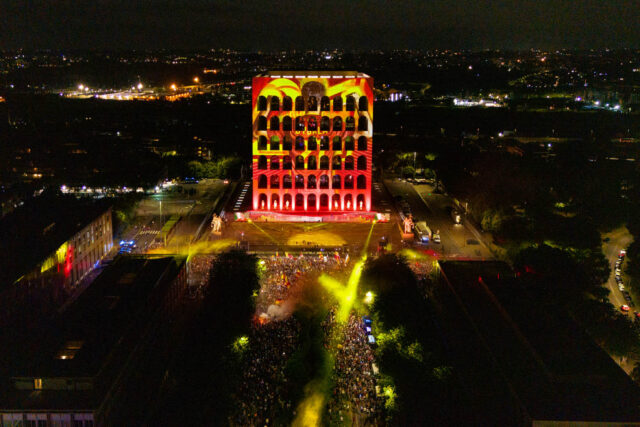 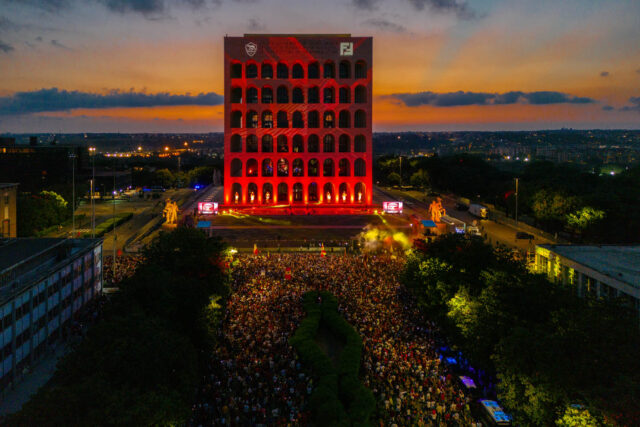 Arena – It’s in our nature