Velasca’s greeting to Milan with the concert of the Teatro alla Scala Academy from the 25th floor of the Tower, directed from the Duomo Cathedral by Maestro Speranza Scappucci, live on Corriere.it.

The event took place on Monday, June 21, the day of the summer solstice and the Festival of Music and therefore ideal setting to launch a message of rebirth and restart not only for Torre Velasca, but for the entire city in continuous evolution, to establish itself and stand out on the Italian and foreign scene as an economic and cultural engine. At 19.00, the Accademia Teatro alla Scala performed a concert from the terrace of the 25th floor of the Torre Velasca to greet the city, together with the children’s choir and the solo violinist Giovanni Andrea Zanon. The concert was conducted by Maestro Speranza Scappucci from the spires of the Duomo, and presented by Elio (singer and presenter) from Terrazza Martini, creating an incredible dialogue in the sky of Milan between symbolic buildings of the city. Everything was filmed by drones and broadcast live on CorriereTV and on the Classica HD channel. 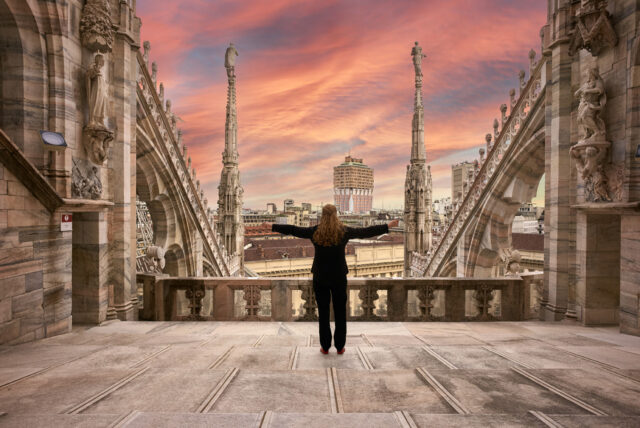 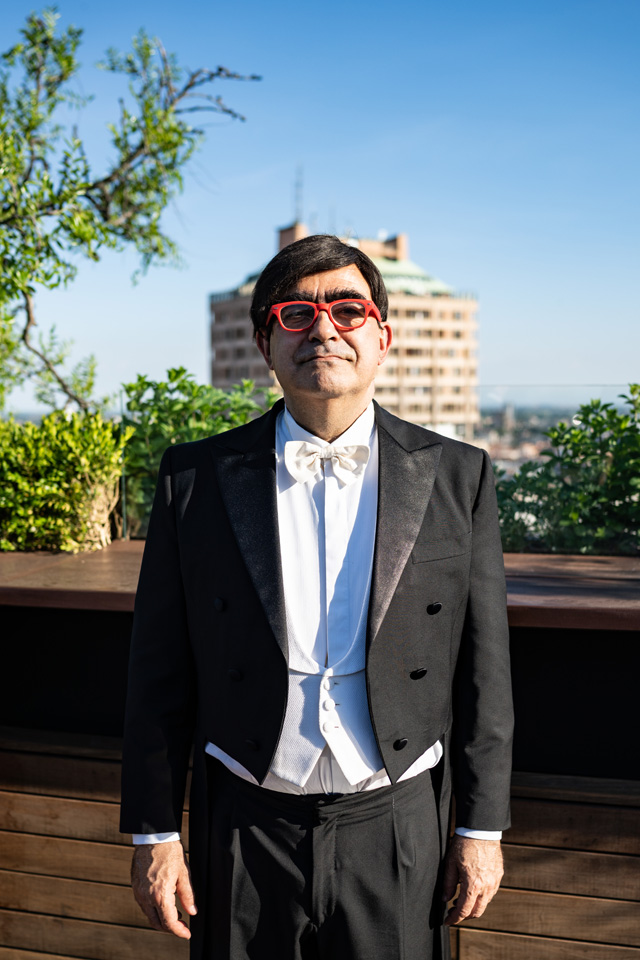 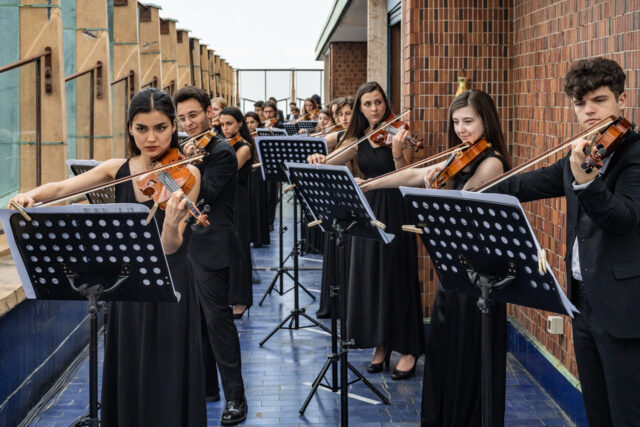 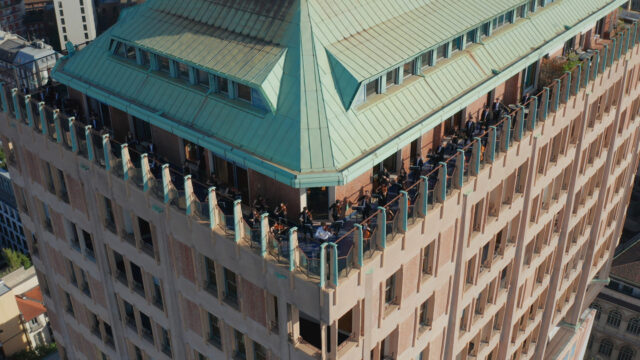