On February 15, 2018 in the halls of the Moscow Museum was the big premiere of Lamborghini URUS, a car of a fundamentally new class – the world’s first super-SUV. With joint efforts with our partners we made the first in Russia interactive show with kinetic projection mapping and other innovative components.
Target audience was VIP Lamborghini clients, potential buyers, people who have already bought a car, but didn’t see it, Lamborghini top-managment (Italy, Russia), business partners.

For the main show, for the first time we used a projection on the kinetic surfaces, created a setup of 56 triangles equipped with LEDs around the perimeter, and used 14 projectors with 4K resolution. For the show developing, we took into the account the perspective and angle of view, which made it possible to turn the area into one multifunctional space, and everything around it into a single four-dimensional and animated frame. 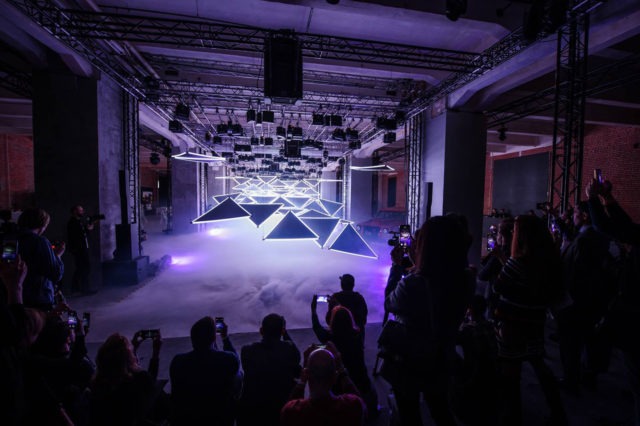 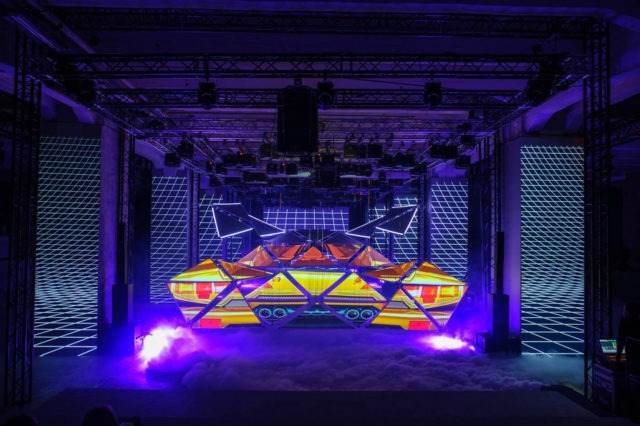 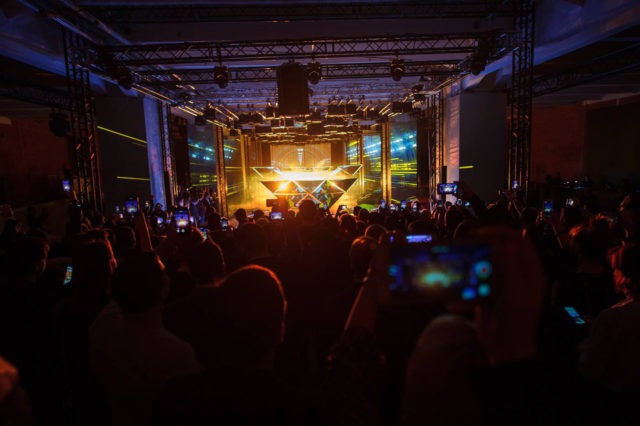 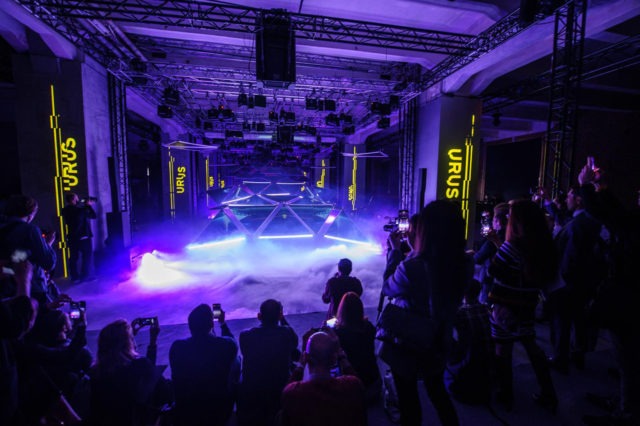 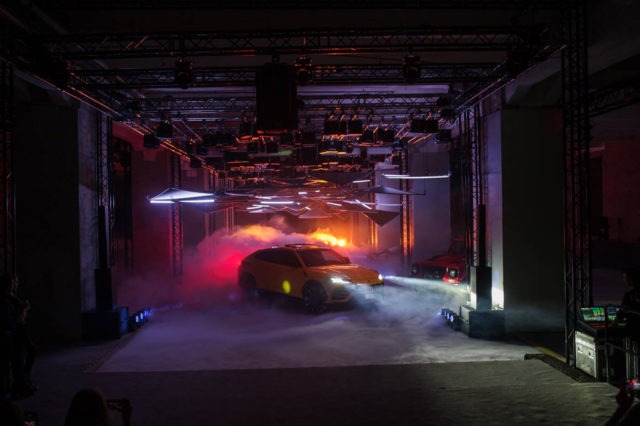