„Expedition to Mars represented an idea of offering the guests the technology and the possibility to explore the Planet Mars. The idea was to identify the new BMW X3 as a vehicle ready to overpower every road obstacle, regardless of whether it is a surface of Planet Earth or Planet Mars. Unusual invitations – special glass tubes with a sand sample from Mars were sent to all guests, insinuating what is to be expected on the following expedition. Accompanied by space stewardesses in specially designed suits guests went on a space journey, through the tunnel, inspired by the true space ship interior. The panorama of Mars was conjured up by 8K projection on screen 37x5m. The key segment of event started with a video message from BMW research centre on planet Earth, which announced the arrival of the „Explorer One space shuttle, coming with brand new BMW X3 models. Three futuristic domes were set, representing base camp research stations on Mars. 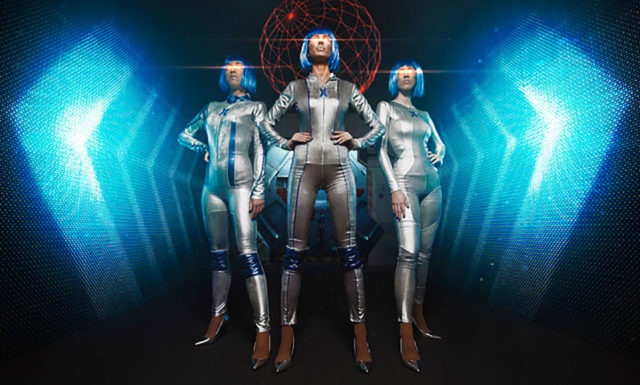 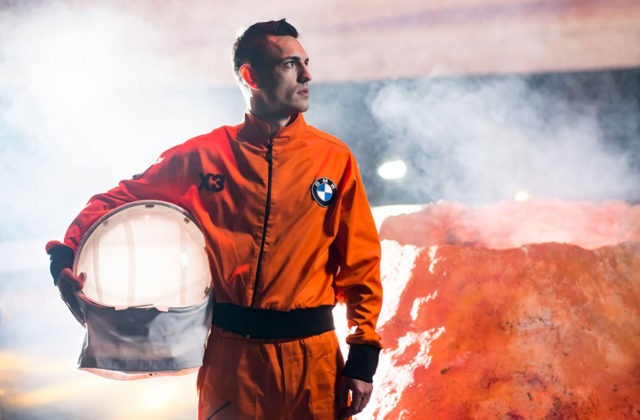 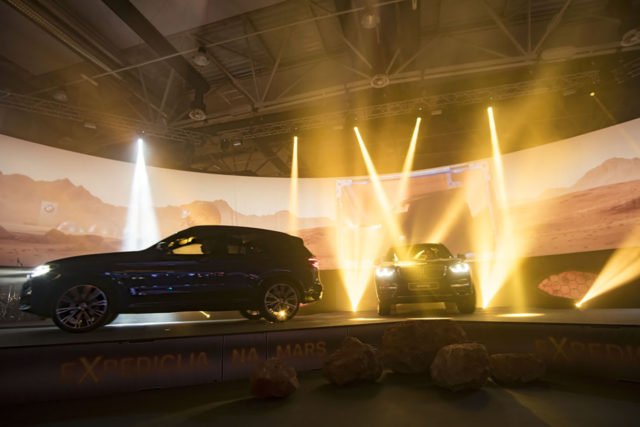 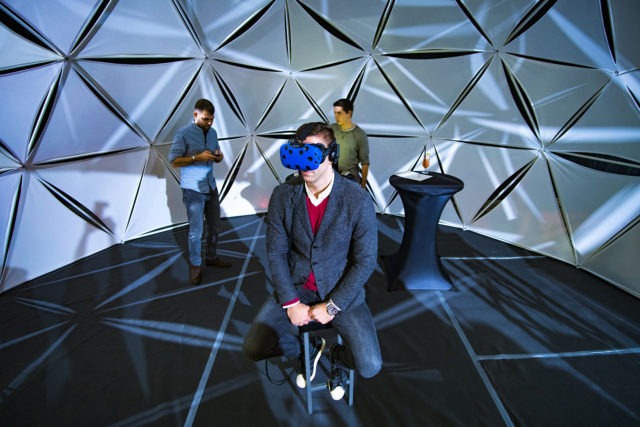