Task: Develop an innovative marketing concept allowing Deutsche Bank customers to experience the advantages of its new banking model in a nationwide in-branch promotion. Deutsche Bank also aims to position itself as a First Mover in the market for innovative banking. Creation: The campaign is translated into an immersive, customer-focused story in a 360° VR video with 360° audio. The technologically sophisticated 360° video inspires customers and employees, and provides plenty of talking points.

An interactive, dialogue-oriented format was developed that translated the campaign into an immersive, customer-focused story in a stereoscopic 360-degree VR video. 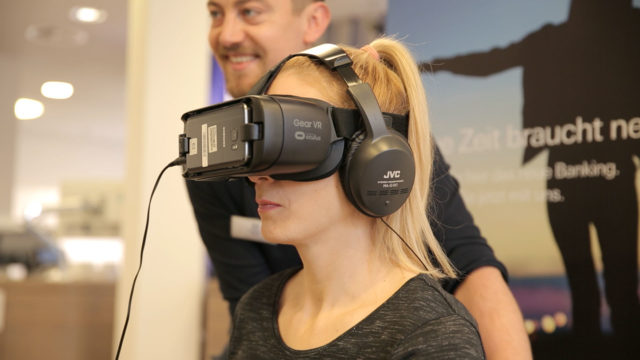 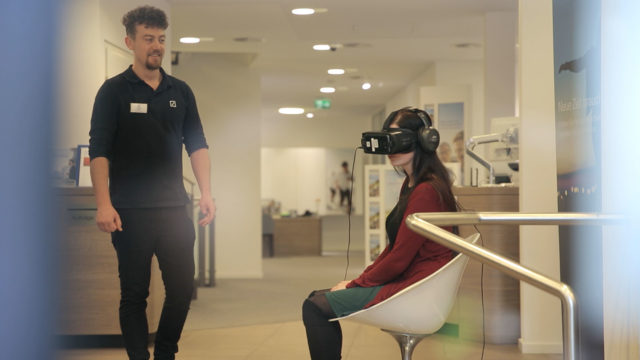 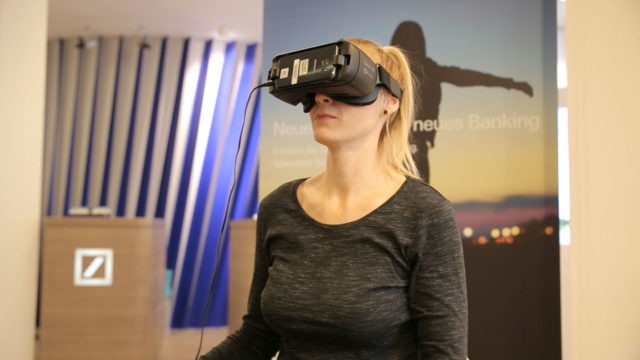