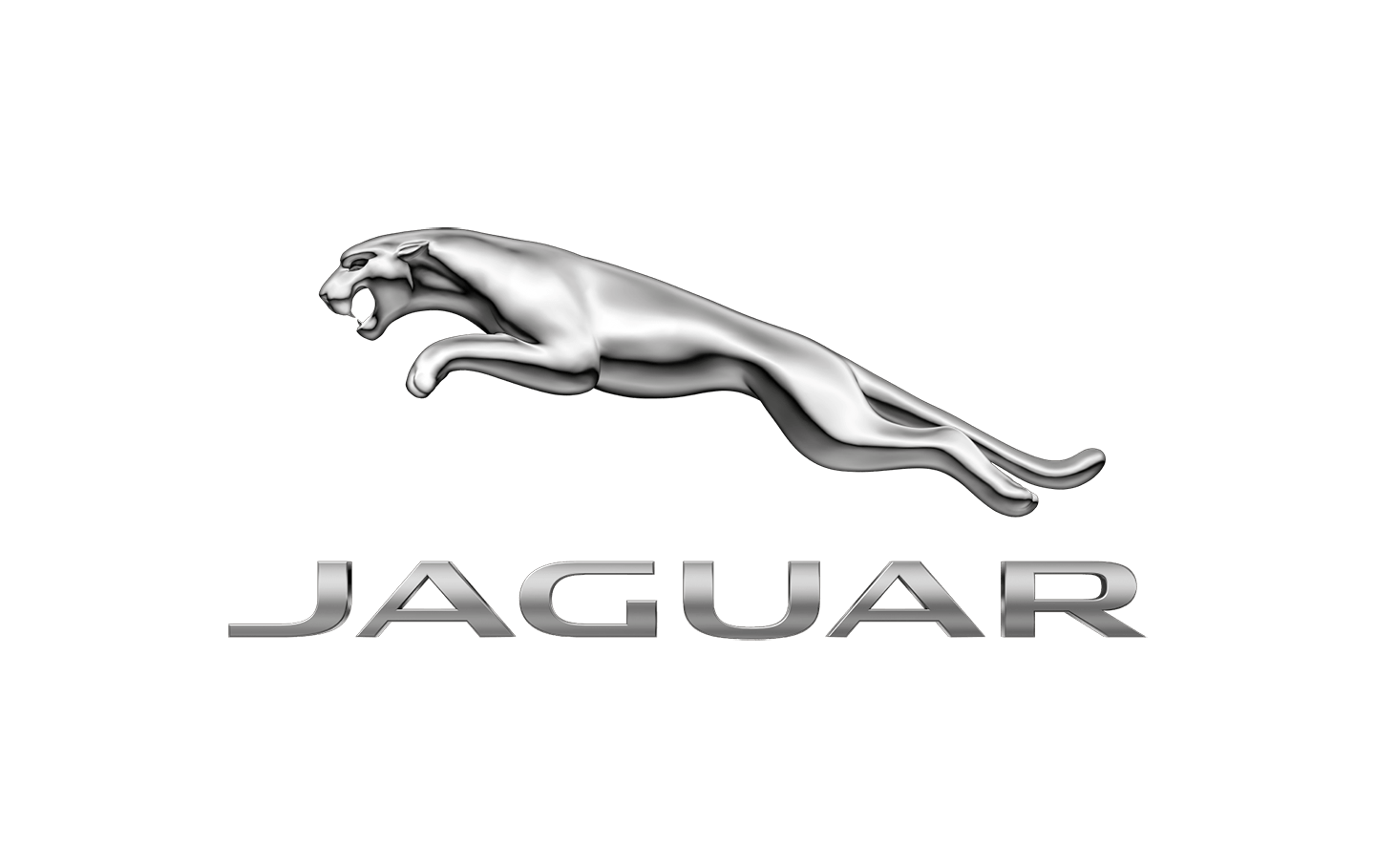 The presentation of the new Jaguar brand car was aimed at attracting a new audience among creative youth and was held under the slogan Turn the game over. Main tasks was to present the car in a non-standard way. For the presentation was chosen – the Soviet pool building at the Art Lyceum. The car has appeared in front of guests as from a thundercloud. Counting the publications of journalists, bloggers and guests attending the event, we made 10 million outreach and 156.5 million PR-value

The presentation in Russia was conceptually built in unison with the world premiere of the car and had a slogan #Turnthegameover (#?????????????). The campaign called to change the habitual opinion and inspired to look at the world from a new perspective. For the announcement and the beginning of the campaign together with the cinematography school a special project was created – five provocative YouTube videos with an open end, where the Jaguar brand friends filmed; viewers were invited to concoct the end for the videos. The best ideas were filmed and published. All the videos can be found on the website https://www.jaguar.ru/jaguar-range/e-pace/change-the-game.html At the event, before going to the car people passed through surreal installations, art objects, televisions with a glycemic effect, a mirror room of infinity, built in such a way that completely contradicted the usual idea of the guests about the pool, this all complemented the concept of #Turnthegameover (#?????????????) 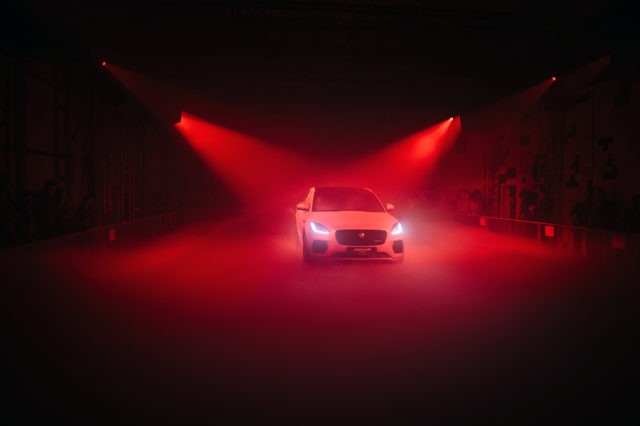 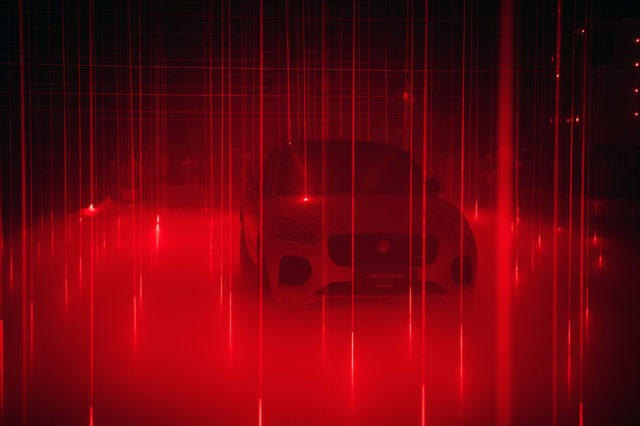 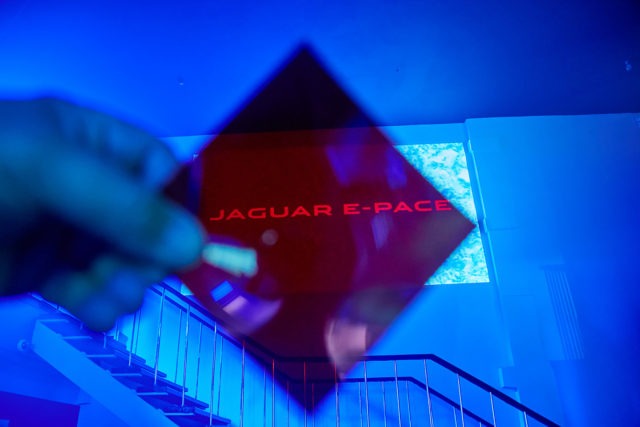 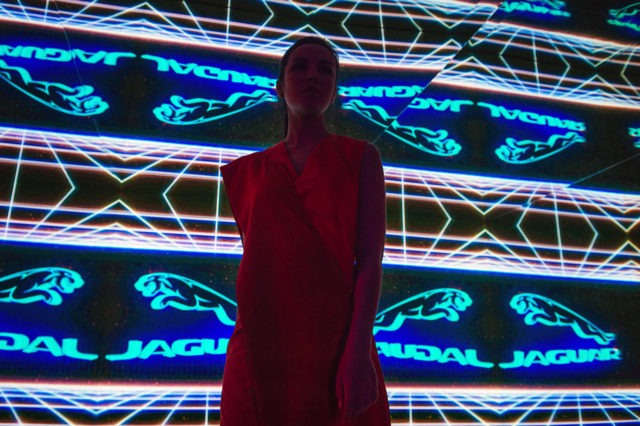 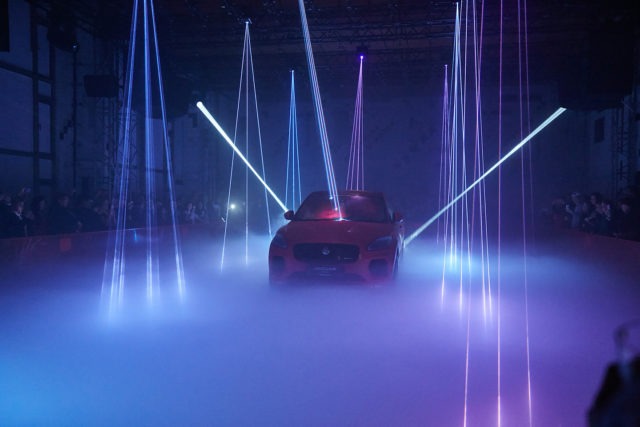