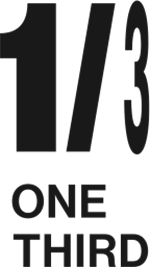 Club OT Cities Gui is an entertainment experience concept created by Live Legends, which is all about bringing the rich and beautiful culture of the Nanning Zhuang Tribe to the visitors of the club.

The show in the elevator gives an audiovisual spectacle: The moment the elevator starts to move, you’re moving in a setting of nature, reaching the final destination and The gigantic Yunlei Wen Giant drum. From ancient history you dive into a contemporary futuristic state of mind. Numerous light fixtures which are sealing suspended on a motion system that makes it possible for the objects to move separately throughout the space creating a spectacular motion effect adding up to the total 360 degree experience. At the beginning of the evening more static, but as the evening starts to move, more speed in lighting motion. Moving objects like the centerpiece with led lines, rotation possibilities, light and video based on the culture drum alternating each other and for a special effect adding up to the surprise factor. There are several metal frames with frosted print on plexiglass which can open with video behind it. Window frames on both sides of the club with rotating blinders with video 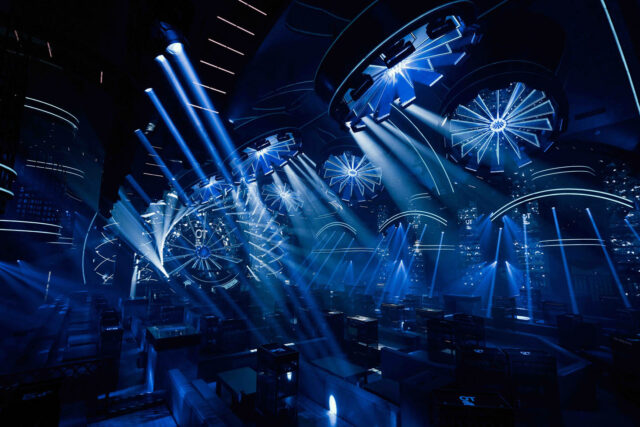 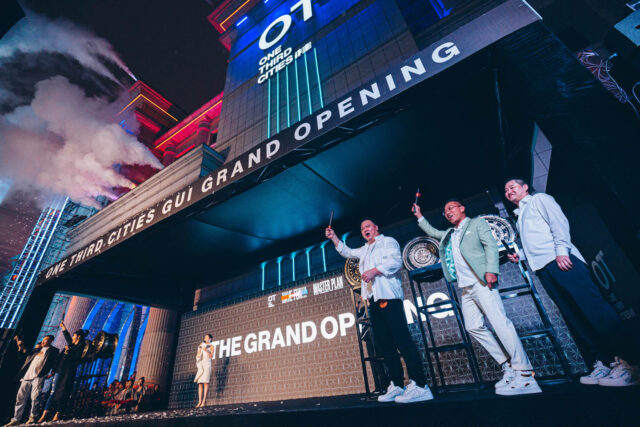 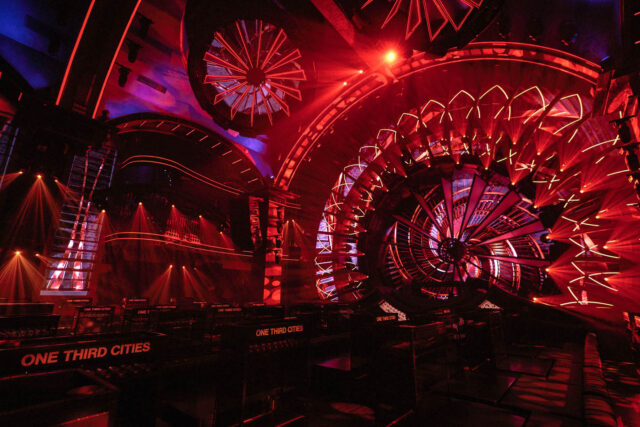 Life and Work of Frida Kahlo