The Porsche Cayenne presentation event was based on innovative features. Event guests arrived through a specially created light tunnel, with Porsche automobile sounds and light effects. The vehicle itself was presented in a space probe, on which the earth was projected with red dots in each country where the new Porsche automobile was being presented. The probe then opened and in a specially produced performance the new vehicle was presented and a light also shone on Latvia.

For the first time, a vehicle has been placed in a space probe, on which the earth is projected. Pulsating on the earth projection are all the countries where the new Porsche Cayenne is being presented. 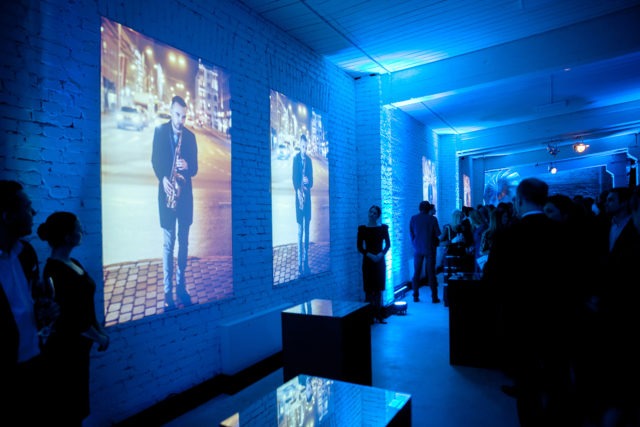 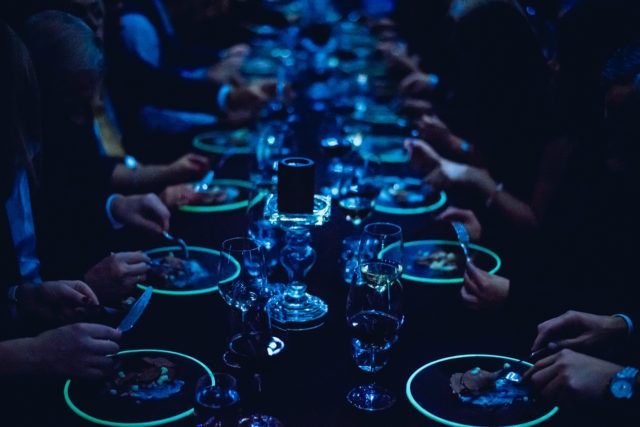 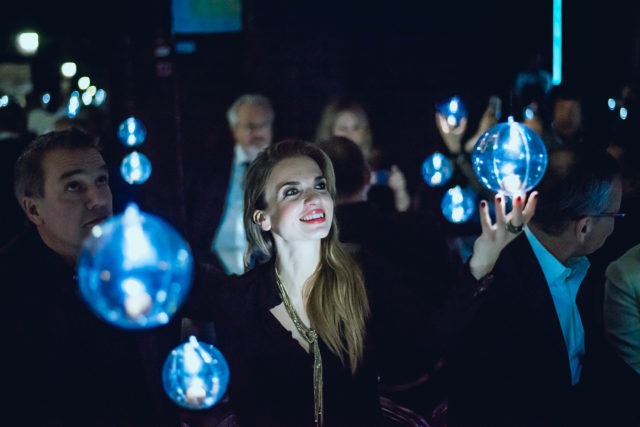 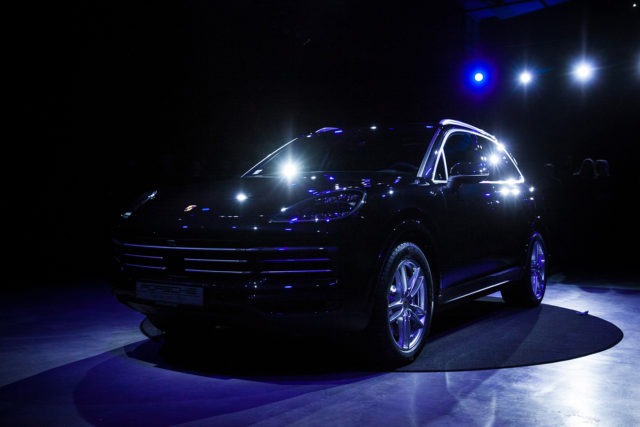