#24RIDE, the first ever 24-hour livestream game show, announced the launch of new Mercedes-Benz A-Class. 12 participants drove 20 influencers through 9 cities while getting tasks from mission control.

Anyone could join this trip because the car and all stops were wired with cameras and broadcast to YouTube & FB. Livestream viewers could win one of 200 prizes, including a new A-Class.

We came up with a completely new format. A 24-hour road show all around the country and livestreamed on the client’s social media (FB & YT). People could join in at any time, from anywhere, on any device.

The car has multiple drivers and passengers, both well-known & civil figures, including a scientist, actor, singer, YouTuber, economist, and presidential candidate.

The driver/passenger teams have to visit various places and perform tasks, to make thigs more interesting for those following along on social media.

Throughout the trip, everyone in the new car uses its features and shows how they work in real time.

We also had to livestream from the car so that it would work no matter what they were doing or how fast they were going, so that viewers could connect and follow along anytime, anywhere – at home, at work, on the road. Livestreaming is currently the most effective way of reaching the targeted demographic. 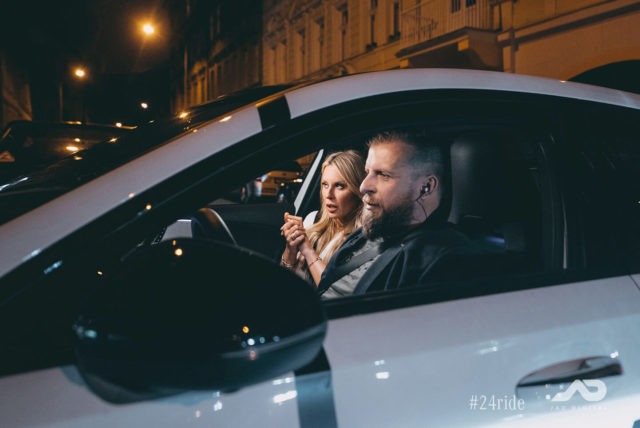 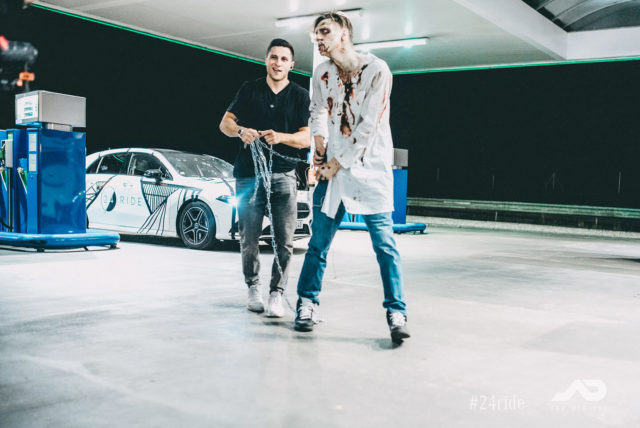 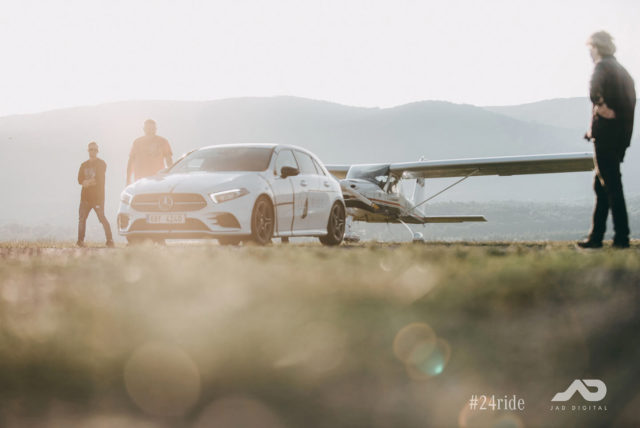 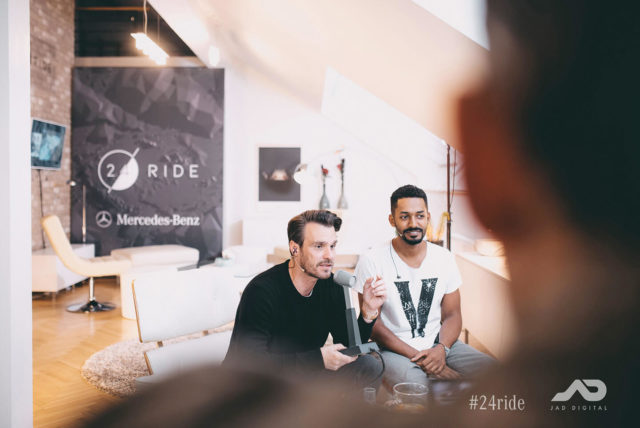 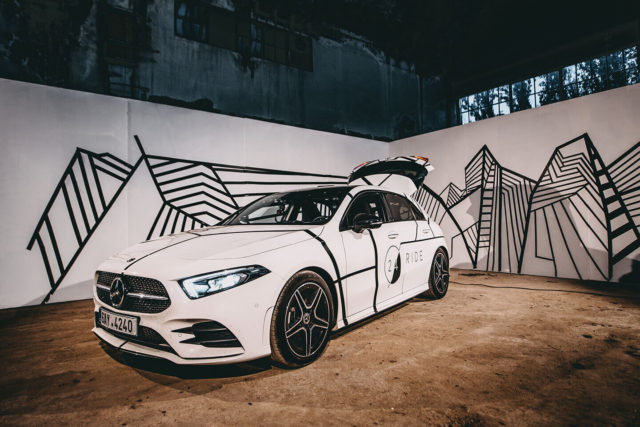