At the place where all began, 60 years later, the anniversary of the first conference of the Non-Aligned Movement was marked. This high diplomatic gathering was held at Belgrade Fair on October 2021.

The art directorate of the 60th anniversary is based on the motifs of water colors, which, by melting and changing colors, evoked the story of the origin of the Non-Aligned Movement, history and symbols, as well as the goals they strive for in the future. Creative concept shaped the message of international cooperation and solidarity. The event was officially opened with an audio-visual spectacle, animation that was integrated by mapping on the floor in the central part of the hall, on four large LED screens and a special installation above the delegate table made of transparent LED screens. Special attention was attracted by the impressive installation in the main hall, on an area of as much as 220 square meters. The installation consisted of wildlife full of flowers and greenery, symbolizing Serbian landscapes. 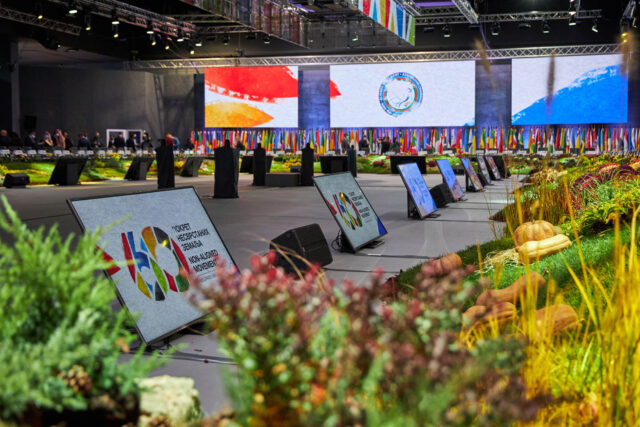 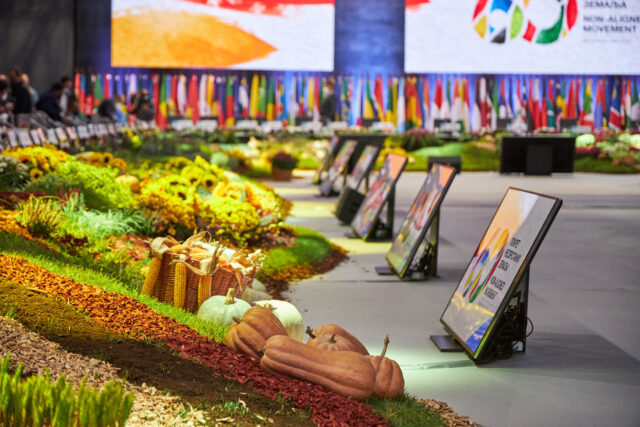 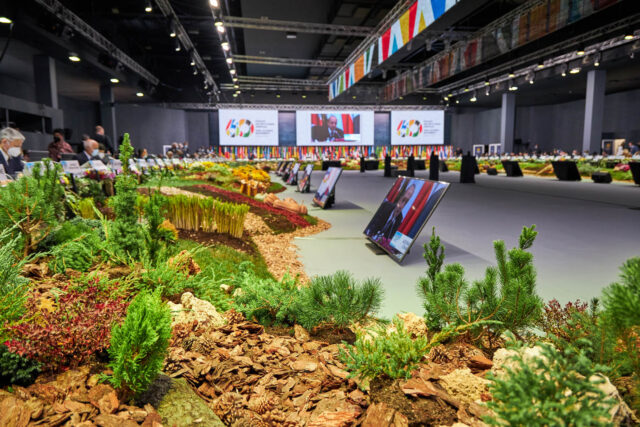 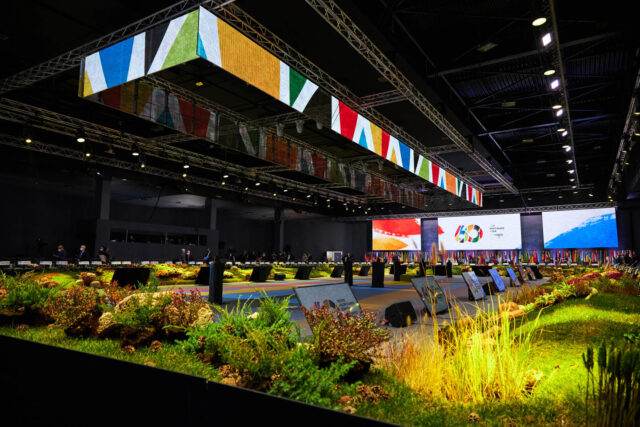