After a period of aging, the Brazilian F1 audience has been rejuvenating itself and having new habits, such as playing electronic games, opening up opportunities for new ways of interacting with them. According to Nielsen, in 2021, new F1 fans in the 16-35 age group are 46% of the total in major markets (BR, CH, USA, UK…), 6% more than the year before. Additionally, 2021 GP ticket buyers are on average 5 years younger than 2019 ticket buyers (last Brazilian GP). But how to connect with Gen Z if Heineken wasn’t even on TikTok or Twitch?
Well, 43.2% of who play videogames in Brazil are up to 24 years old according to Pesquisa Game Brasil 2022. It was the opportunity we wanted for a gamified activation that crossed the physical and digital world.

We put the Player 0.0 suit and created a racing championship using the official Formula 1 videogame, putting professional drivers, consumers and streamers/influencers on the same track! 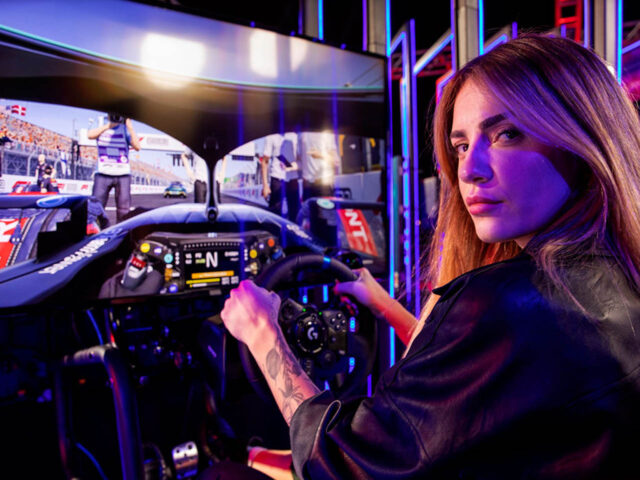 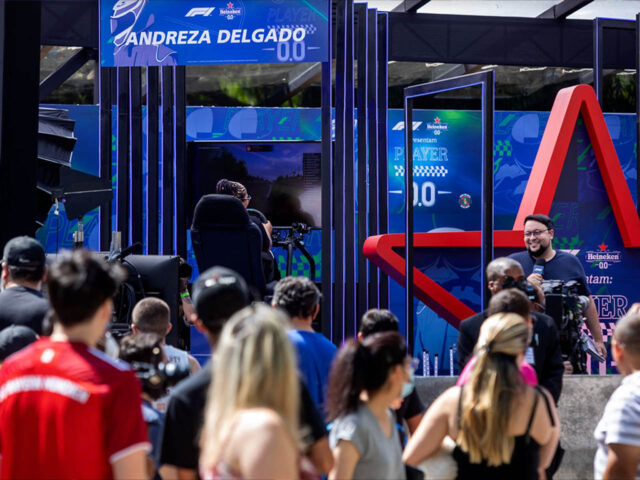 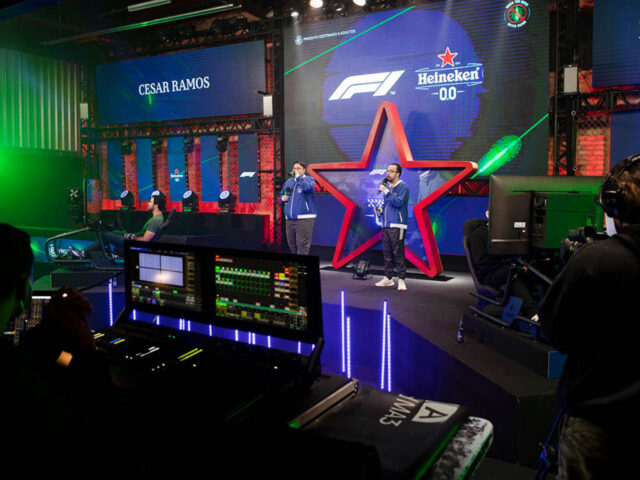 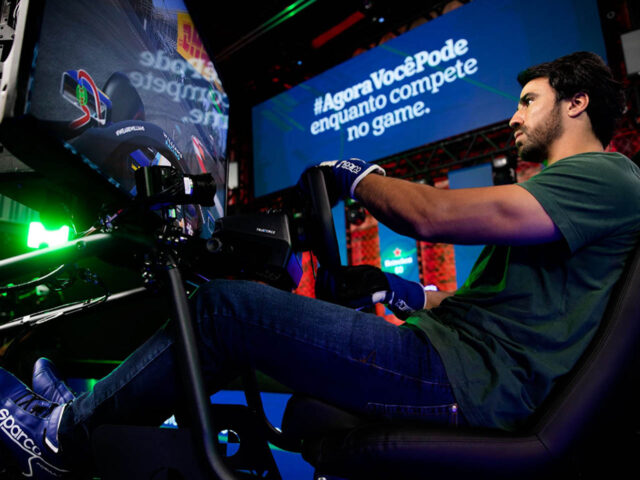