Handelsbanken “One Team” – Enhancing internal culture and getting a common understanding of the company’s vision, values and brand amongst 700 employees in Norway using the concept “One Team”

The idea was to build a story around the well known Norwegian reality tv-series “Kompani Lauritzen”, which gathers Norwegian celebrities to perform military related tasks given by the famous Dag Otto Lauritzen (a former professional cyclist, now a profiled TV-personality). In our case we changed the concept to “Kompani Andersen” and used Arild Andersen, the company CEO, as their team leader to communicate the concept to the employees. This was done by creating a story with Lauritzen and Andersen where Andersen was given a mission to accomplish: To gather all employees and becoming “One Team”. We filmed numerous videos with Lauritzen and Andersen that presented the mission and created the universe which the story would unfold within. The films were presented to the employees through an app over a period of time from the fall of 2021 to the summer of 2022, culminating in the physical gathering in august 2022 where the concept was brought to life through digital interactive games. 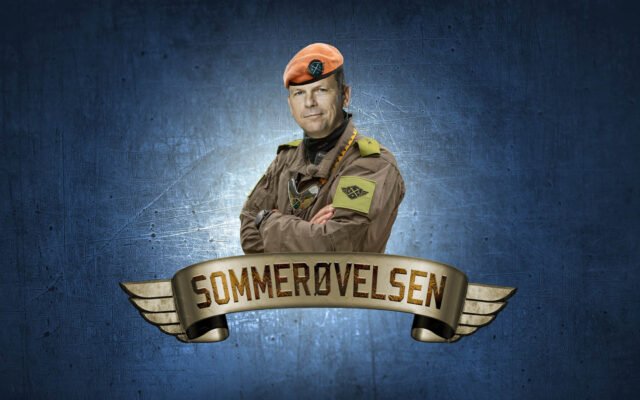 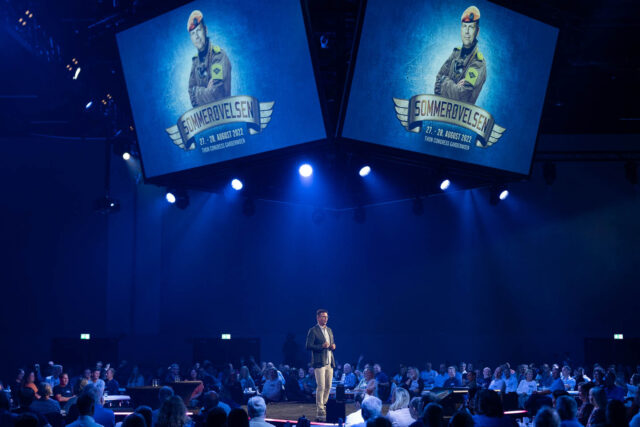 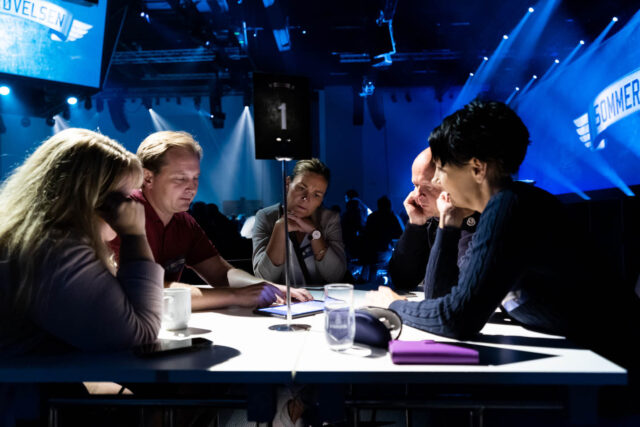 HOUSTON WE HAVE A PARTY!