During the Milan Design Week the new Lavazza coffee machine with its golden body was presented in a specially created vault.

La Buccia interprets the creative concept assigned by Gufram, transforming one of the Magazzini Raccordati of Milan’s Central Station into an impenetrable vault, the most suitable place to protect the precious golden coffee machine. In line with the creative concept assigned to the event, La Buccia absorbed the bank’s iconographic aesthetics and painstakingly moulded them in every single detail of the setup in order to transfix each visitor with an experience worthy of the best action movie.
A team of security officers and a network of laser beams acting as the alarm system were the obstacles to be overcome for reaching the coveted treasure.
A golden cage suspended in the air protected the Deséa Golden Touch, ready to drop down at the first attempt at theft.
Some of the codes for visiting the space were hidden in the QR code, which allowed for discovering additional contents about the event, all in augmented reality. 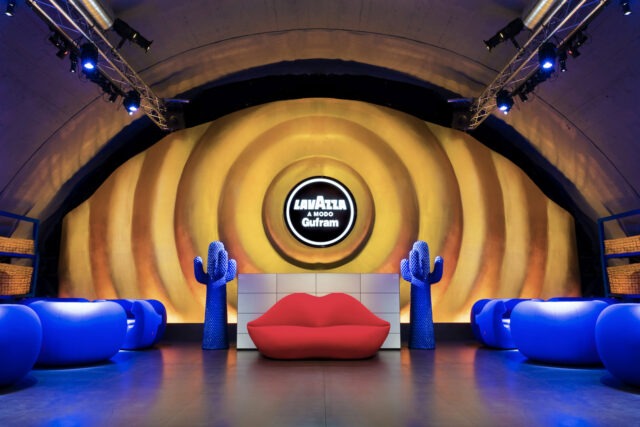 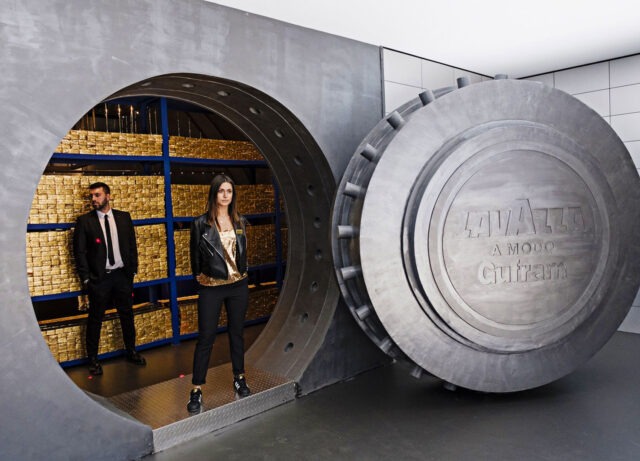 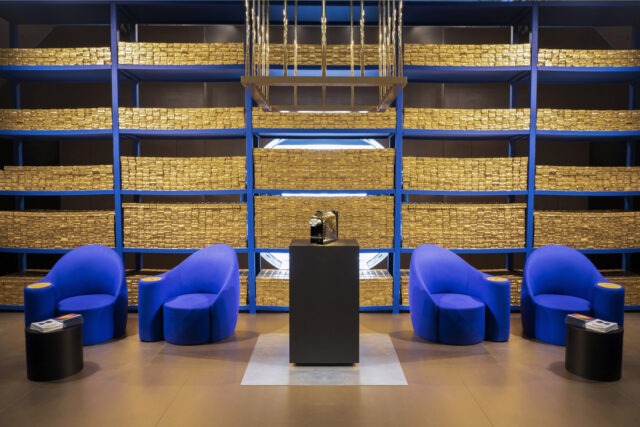 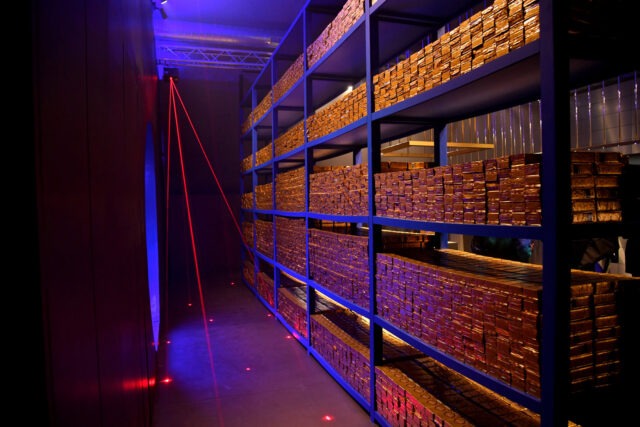 IQOS3 – THIS CHANGES EVERYTHING

Profi is blooming for you (Profi infloreste pentru tine)