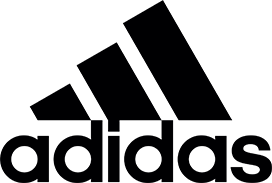 Run For The Oceans Barcelona was a public event to raise awareness and educate people of all ages about the problem of marine plastic pollution whilst empowering them to take action through running.

By highlighting the problem of plastic pollution in the Mediterranean Sea & proposing Barcelona, Spain’s 2nd biggest city, a major tourist hotspot & one of the region’s largest ports, we helped adidas Spain convince adidas global management & Parley to bring the event to Spain.
To make the event contextually relevant we set up the Run For The Oceans House along the Barcelona seafront. This experiential hub was an open inviting multifunctional space, which over the course of a week staged seminars, workshops, science masterclasses & sports training sessions. The design turned the medium into the message using refurbished shipping containers, solar energy & ecofriendly materials to create a 100% sustainable event.
On the final day we staged a 7K race, where for every KM run $1 was raised. KMs were clocked using the Runtastic app. This was followed by a live concert, where Macaco, a famous Spanish singer & environmental activist, closed the event on a high & spreading the Parley message 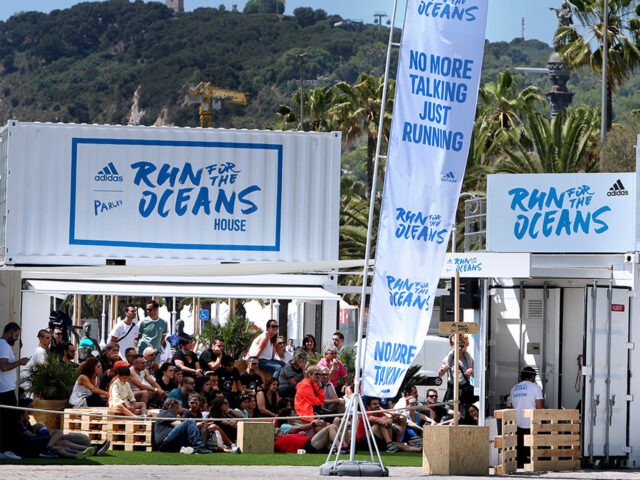 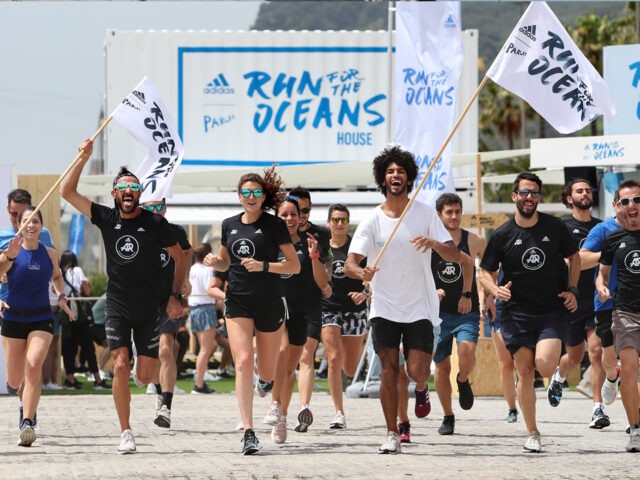 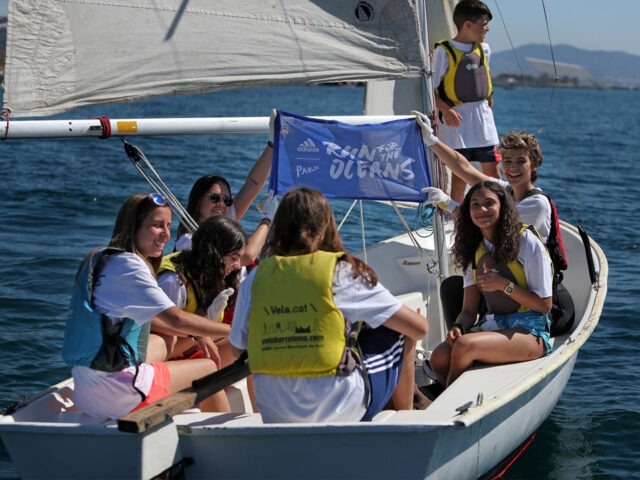 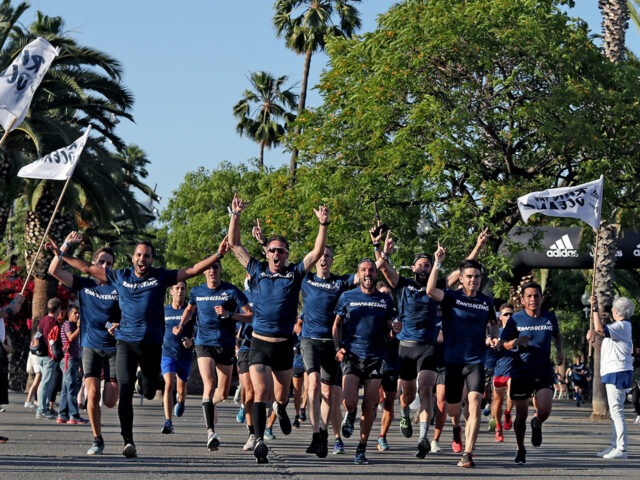