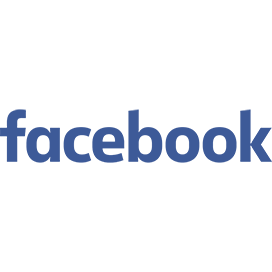 We built our objective towards placing Facebook as a powerful social media platform that can influence the masses to act together on the growing social causes.

Once the objective came in place, the next challenge was to conceptualise an event of a great potential. The client, being Facebook have their own clout in the digital space, and we made use of it. We had Priyanka Chopra and 30 other A-listers at the event. We created individual zones and activities designed to trigger social sharing. We also included the concept where users could pledge small and big amounts to causes they felt strongly about.
We knew that the fact that Priyanka Chopra was getting married in less than a month was something we could leverage, in order to create sufficient traction for the event. Thus, with all these composite ideas in mind, we set out to conceptualise the event with the objective of harnessing Facebook’s impact on the India youth. India’s first-ever Live-athon was conducted by keeping the influencers at the core of the effort. 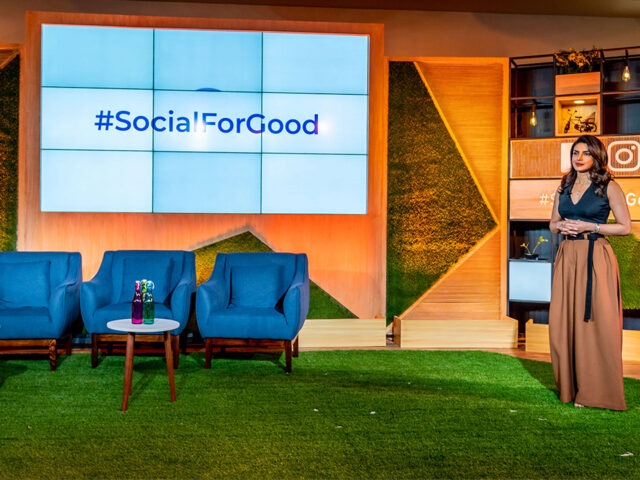 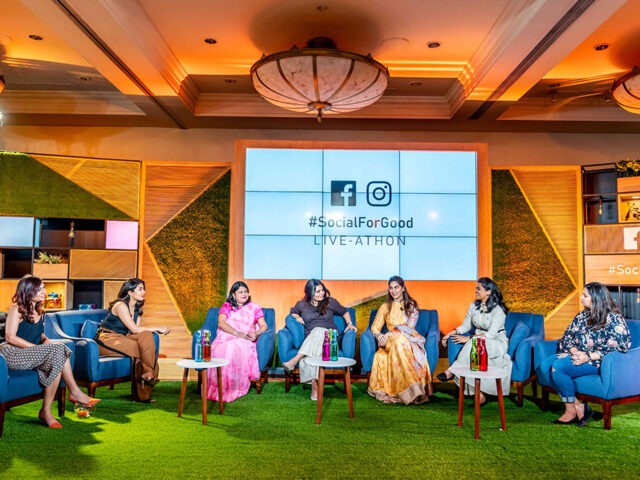 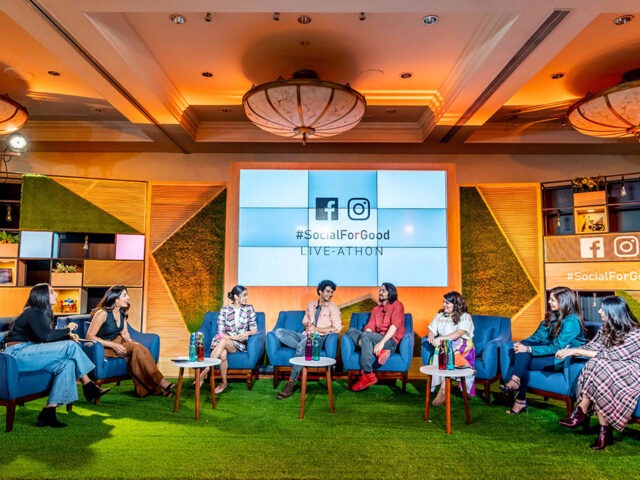 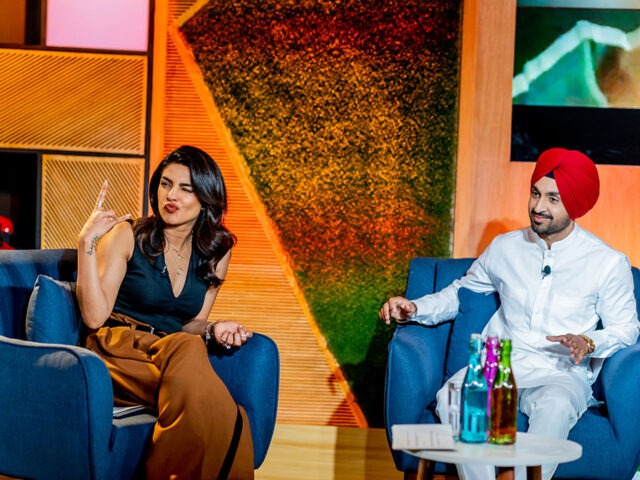