In order to bridge the online gender divide in rural India, Google Internet Saathi was conceptualised, and we came on board to make it a reality.

We knew that not only the message, but the source of delivery of that message would have to play a key role if regular folk, with time constraints that come with life in big cities had to be engaged. The remote villages of Brahmani and Chedgaon in Maharashtra were selected as venues for media interaction. We zeroed in on the spirited Aparna Bankar, who set up a factory for sanitary napkins after learning everything off the internet!
A key strategy was to rope in digital influencers as the best people to take the message across the country. So the invites for the events were the media and these influencers, and ground zero was the very heart on the action – Aparna’s factory in the remote Brahmani village. 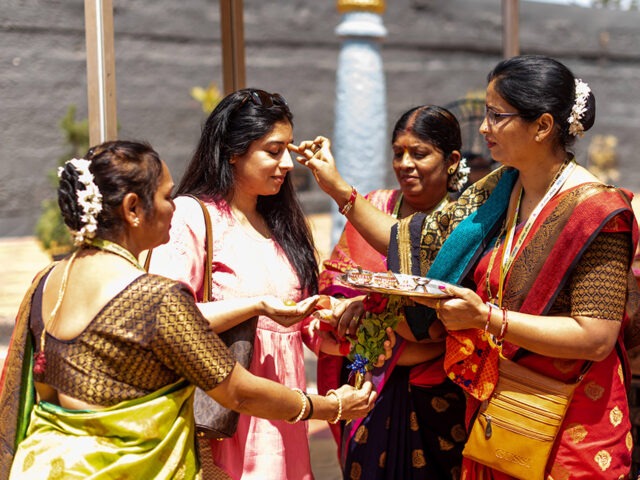 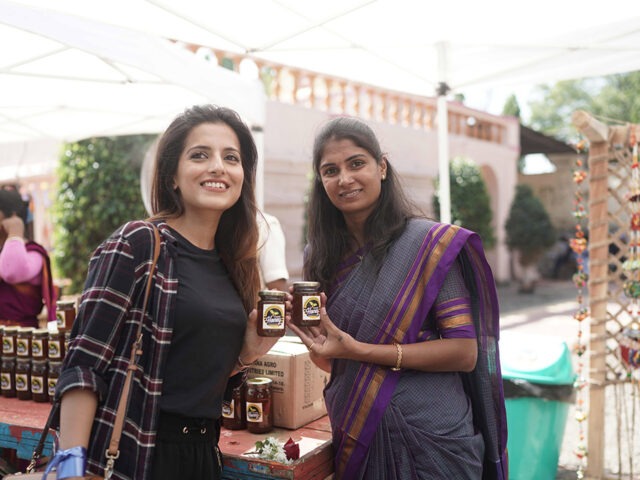 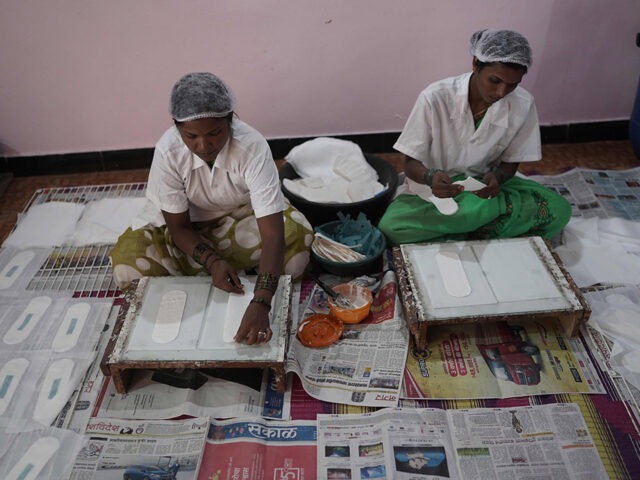 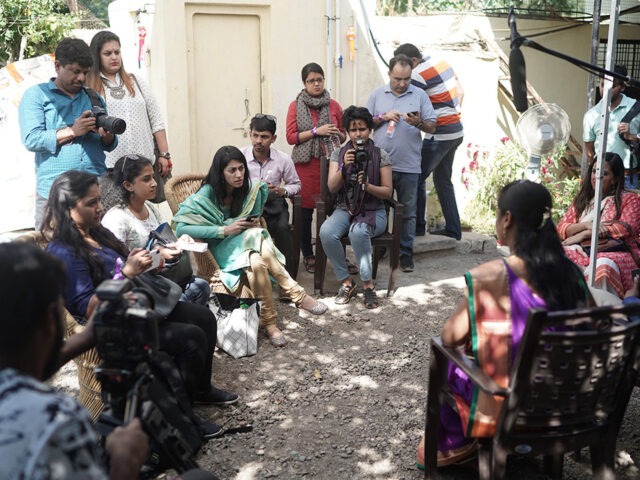 DISCOVER THE POWER OF RENAULT ARKANA!