The project was to show real examples of the implementation of the CSR Ferrero program in Russia and to draw attention to the factory, which existed in the region for 10 years.

The decision was found in 10 different events, which would carry the good for citizens. The creative idea was to make a series of projects through which the residents of the city will feel the real care of the company about them. We conducted a study on the real problems of the region and the needs of the city’s residents. 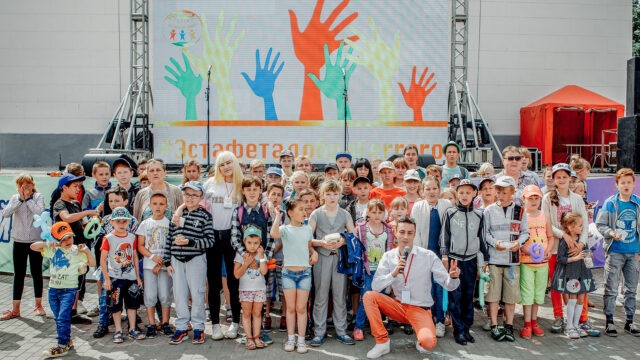 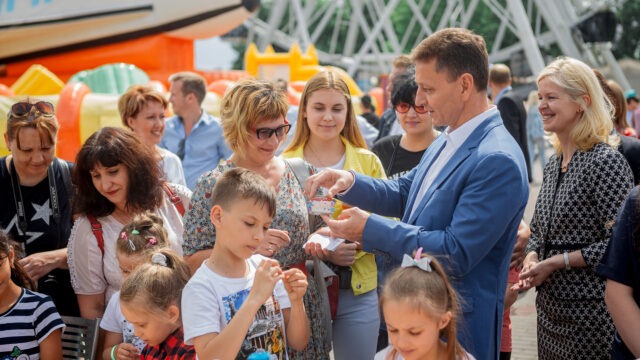 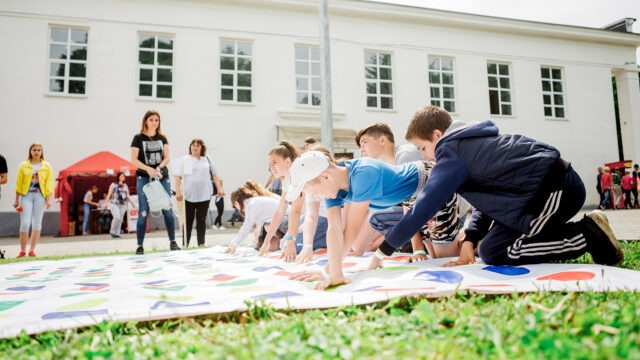