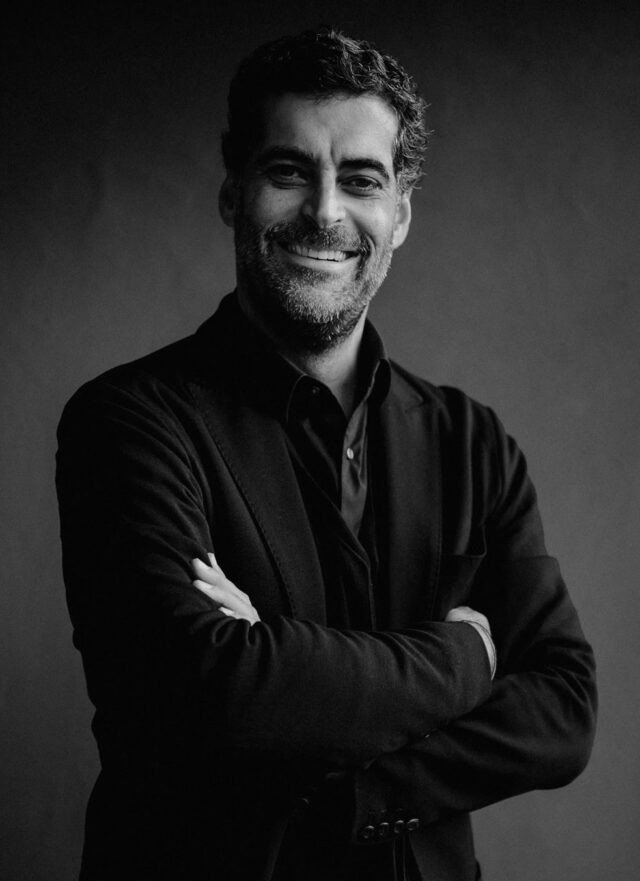 Karim Bartoletti is a multi-award-winning producer with great international experience.

Karim was born in Switzerland, Karim grew up, in his early years, in Iran and Italy, and then the USA where he graduated from Northwestern University in Chicago  and where he started his career in advertising at important creative multinational agencies such as DDB/Chicago (Executive Producer) and Y&R Chicago (SVP/Head Of Broadcast Production). Since 2002 Karim has lived in Milan, Italy, where for 13 years was a Partner/EP at Filmmaster Productions and since 2015 is a Partner/MD/Executive Producer at Indiana Production - winner of the ADCI 2021 Production Company of the Year award -  is a multi-platform and multi-format and multi-fruition company which, in the past few years, has become a major player on the Italian market and abroad.

Karim has participated as a Juror in some of the best Award Shows in our business – Cannes, Eurobest (President), NY Festivals, EuBea/Bea World, Venice TV Awards, Ciclope, ADCI Awards, Lynx Dubai, AICP, YDA, etc - and is a regular lecturer, presenter, guest speaker in various schools, shows and events in Italy and abroad.

Karim has been elected for 3 consecutive terms on the Board of the ADCI – The Italian Art Director’s Club and is in his second term as Board Member of the CPA – the Association of Italian Advertising Production Companies, part of the CFP-e.

Karim is also Global Ambassador for the AICP, a national REP for Cannes Lions in Italy and is on the Board of YDA - Young Directors Award, having been chairman of the Jury in its 2020 edition.

Karim speaks 4 languages – of which 3 on a daily basis - and lives in Milan with his wife and 2 kids.

Karim in a few Tweets

An award-winning project in the new post pandemic context must... "give you the same feeling you get when you find a 4-leaf clover in a sea of 3-leaf clovers."

My advice to the nominees... "if your audience can describe your project in 8 words, you will have no problems describing it to the jury in 8 minutes."