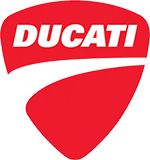 Four years after the last edition, Misano turned red at WDW to celebrate July 22-24 the largest gathering of Ducatisti and enthusiasts in the two-wheel world.

“Let’s ride as One” was the campaign claim that linked all the activities at the WDW and brought together all the Ducatisti showing the unique and overwhelming strength of the brand. The Riviera Romagnola, a land universally known as the “land of motors,” was dyed red, creating the famous “red trail” for the parade of Ducati motorbikes. It has been memorable to celebrate with Benny Benassi at the beach in Riccione, to cheer up at the Lenovo Race of Champions or to crowd the paddock of the Misano circuit and finally dance with the Meduza. A new tool to increase the interaction with the fans was the Fanta WDW. A similar concept like the “fantasy football” which, during the Lenovo Race of Champions, allowed the fans to create their own personal team of drivers and participate to a contest. Last but not least, the moment of the Rustìda, the famous barbecue at the final straight of the circuit of Misano, this year was made even more special by the touch of Michelin star chef Riccardo Monco. 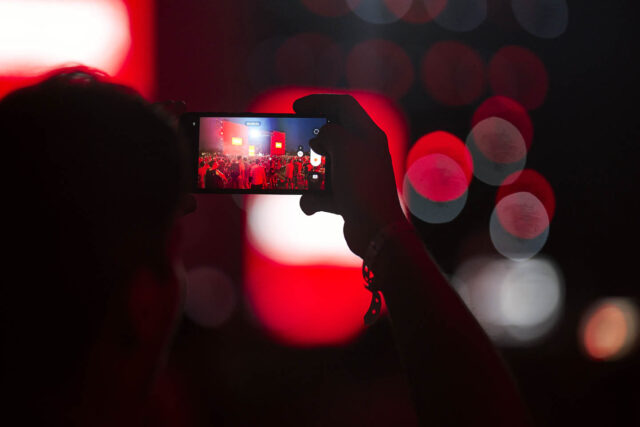 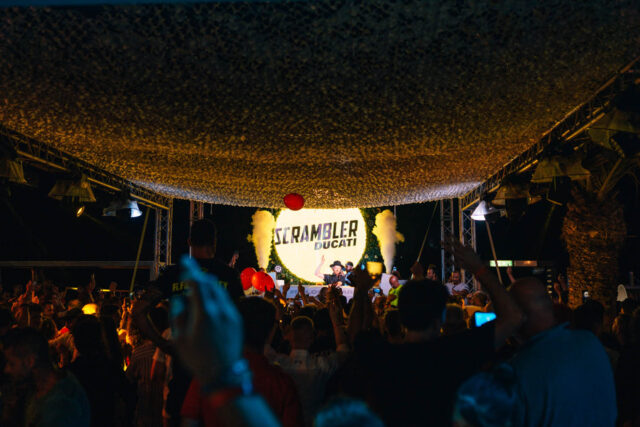 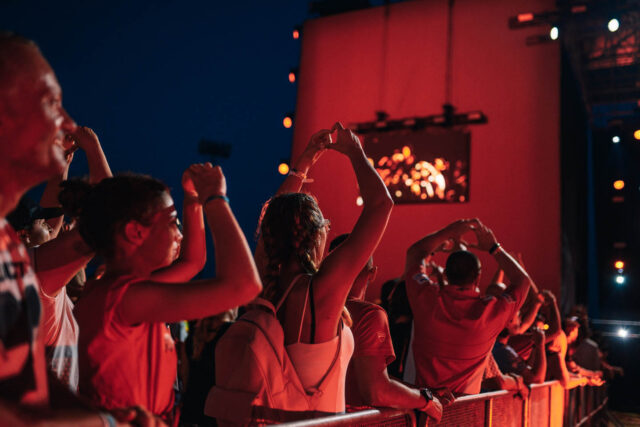 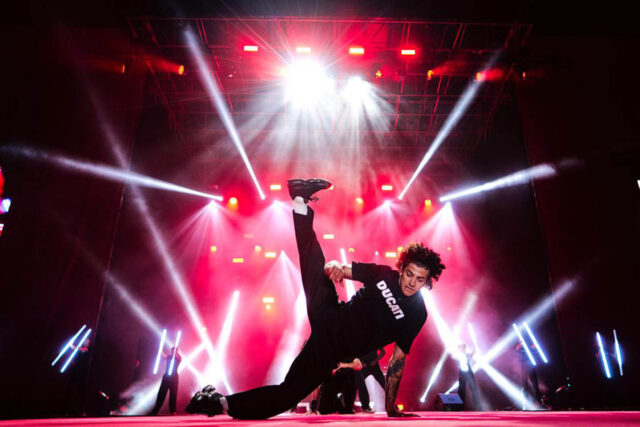