Create a great event for the UniCredit sales network were celebrate the results achieved, create the path for 2020 and talk about the importance of each one as an individual and as part of a team.

To convey the determination and courage of the company, Synapsy organized a rock festival where corporate messages were converted into Music. The location was transformed into a Concert Arena and a Village. Keywords and company messages were expressed with music and TED like speeches inserted within the festival. The host of the event was Paola Maugeri, who told the story of Queen in a parallelism on the vision, innovation, teamwork and passion that drives the company. In the village, the participants challenged each other with guitar riffs, dressed up as Queen band members, created T-shirts and banners to be displayed during the evening show. The highlight of the event was the evening Tribute Concert on Queen for which Synapsy gathered the best musicians and singers from all over the world in a big band created ad hoc. Written and directed by the agency, the evening concert staged Queen’s most famous songs, combining music, choreography, light design and video in a great show. 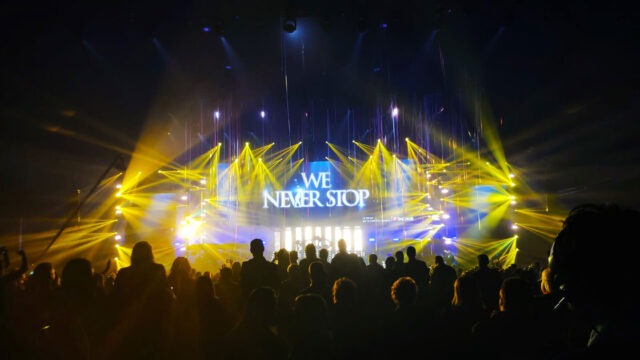 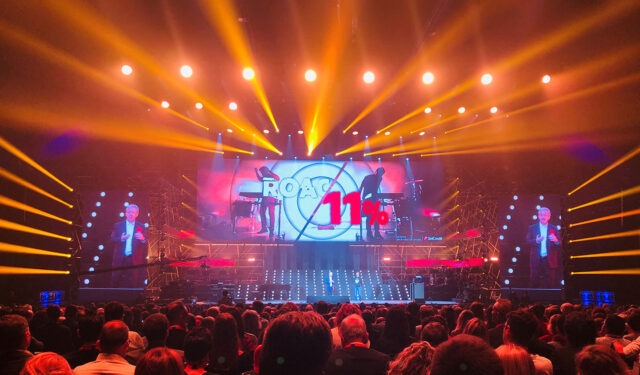 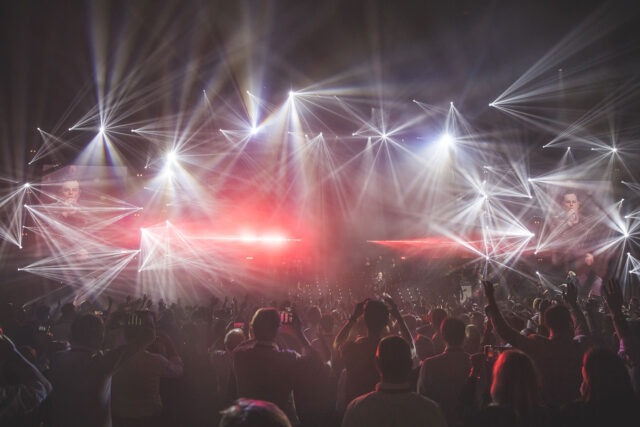 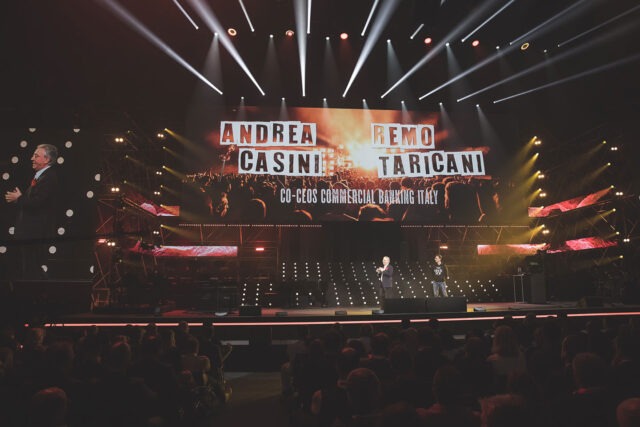